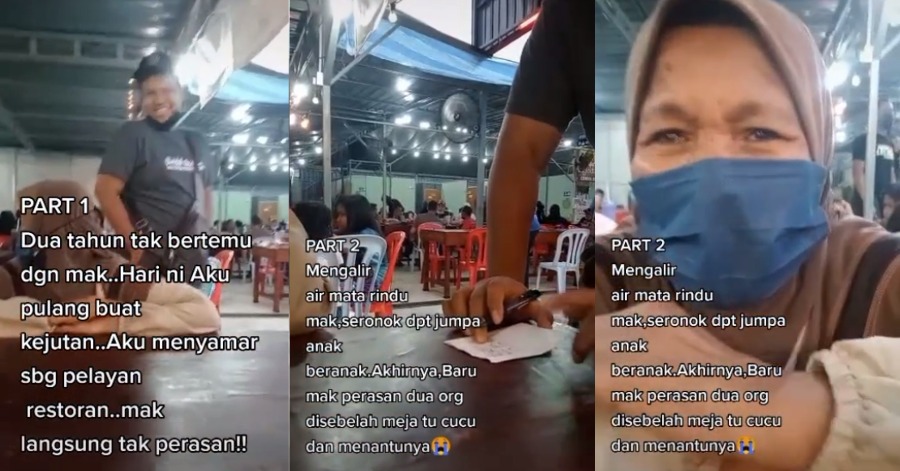 Having the golden chance to meet our own beloved parents at hometown after a very long period of waiting because of the Movement Control Order (MCO) commencement here in Malaysia would be such blessings for all the children. Some people do not have to experience this type of situation because they live near their parents but for some people, they had to live so far away from their hometown and this has made the longing feeling that they have to be stronger.

Since the restriction to travel across states has been lifted up recently, a lot of children decided to surprise their own parents in a lot of creative ways possible. In the end, the teary reunion that they have after that is worth waiting for. That is exactly what happens in this emotional video that went viral on TikTok. People would surely cry watching it.

In the video, it stated that the son has not been able to see his own mother in his hometown for 2 years due to the restriction made to prevent the spread of COVID-19. Because of that, he decided to surprise his mother by being a waiter at the restaurant that his mother went to have dinner. Surprisingly, his mother did not notice anything at all.

In part 2 of the video posted a little while later, he then revealed himself towards his mother, and then his mother realized that the waiter is her son and the other two people sitting at the next table were actually her grandchild and also her daughter-in-law. It was such a very heartfelt reunion that they have between the son and also the mother.

Looking at the comments section, a lot of netizens were also touched and getting sad by the reunion that they have. 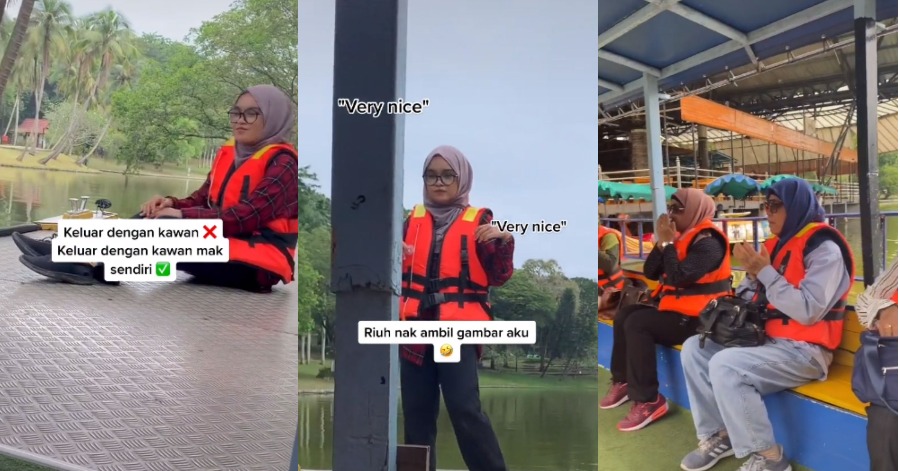 Defect On ‘Nike’ Shoes Within 2 Years Wear? These Are Complete Process To Get A Refund From Nike in 2 Minutes

For many shoe lovers in this whole wide world including Malaysia, buying shoes from high-quality brands would be such an ideal option. This is... 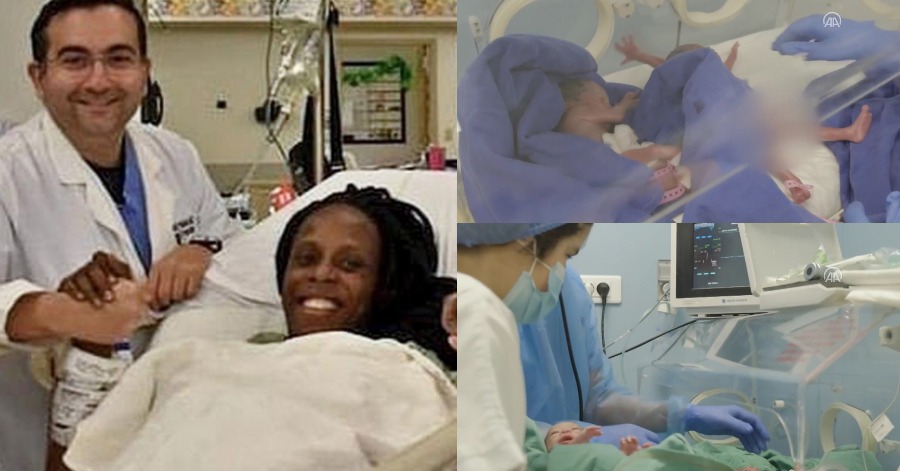 A young mother caught the attention of many people when she gave birth to nine twins. Halima Cisse, a 25 -year -old woman from... 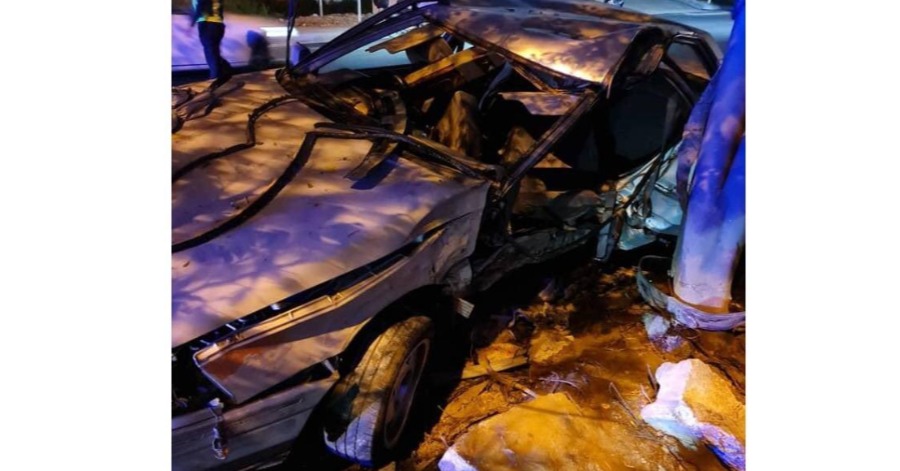 KUALA LUMPUR, April 2 — A mother and her 14-day-old daughter were killed when the car they were travelling in crashed into the road...