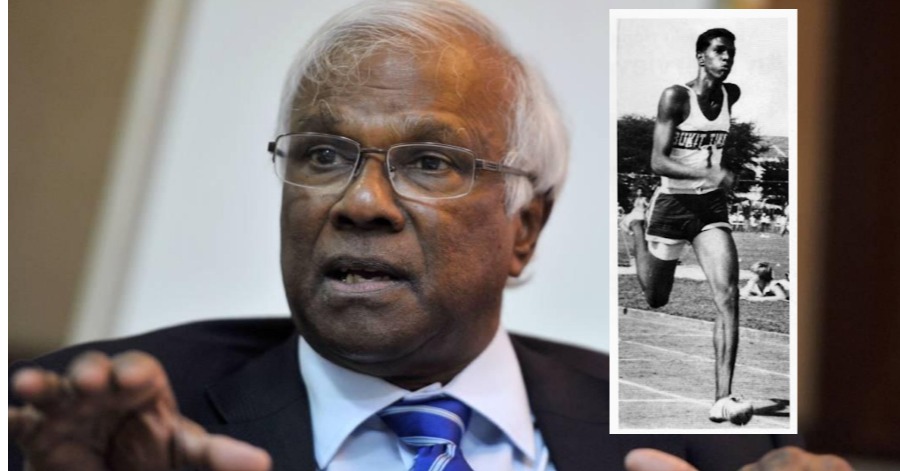 Dato’ Dr. M. Jegathesan or people would also know as Jegathesan Manikavasagam is actually often referred to as the Flying Doctor of Malaysia for his own athletic achievements in Asia, despite being firstly a medical student and then a doctor. He was such an icon in the 1960s, regarded as the “Golden Era” of Malaysian athletics. In his own heyday, he was regarded as the fastest man in Asia. He served the government health service for a total of 32 years including the posts of Director of the Institute for Medical Research and Deputy Director-General of the Ministry of Health.

In the year 1966, he proudly earned the accolade of being the fastest man in Asia by winning a total of three gold medals at the Bangkok Asian Games in the 100 m, 200 m, and also 400 m events. At the Kingston Commonwealth Games in 1966, Dr. Jega became the first Malaysian to qualify for the final of the 220-yard race. Forty years later, Dr. Jegathesan had become an accomplished athlete, well-known doctor, researcher, and also made the country proud. 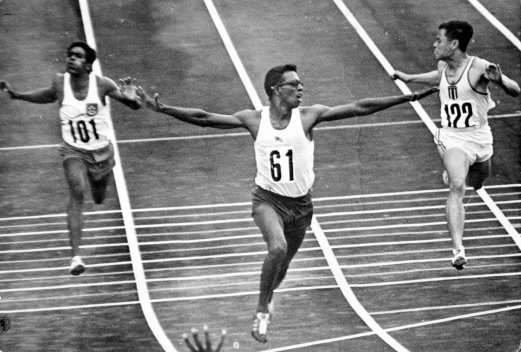 Dato’ Dr. M. Jegathesan has competed in three consecutive Olympics, namely Rome in 1960, Tokyo in 1964, and also Mexico in the year 1968. Dr. Jega also has the distinction of appearing in two 200 m semi-finals in the Olympics and his time of 20.92 s, set in 1968 at the Mexico Olympics, still remains intact in the Malaysian athletics records book. His own 200m national record in the year 1968 is probably the oldest in the records books but as much as he would love to see his record remain unbroken, he really hopes that all the Malaysian athletes would strive harder to not only smash his record but also reinstate the country’s status as a leading power in athletics, just like in the 1960s.

He was conferred the Dato’ Paduka Mahkota Perak honorary award by the Sultan of Perak in 1992, which carries the title Dato’. In addition, he also received the National Science Award in the year 1995 for his own achievement in discovering a bacterium in 1993, which was named after him. That is the bacillus thuringiensis Sorovar Jegathesan. Malaysia Is Proud of Ziyad Zolkefli! These Are 7 Interesting Facts To Know About Him

Muhammad Ziyad bin Zolkefli who was born in the 15th of March 1990 is a Paralympic athlete from Malaysia who competes in T20 classification shot put events. He definitely... 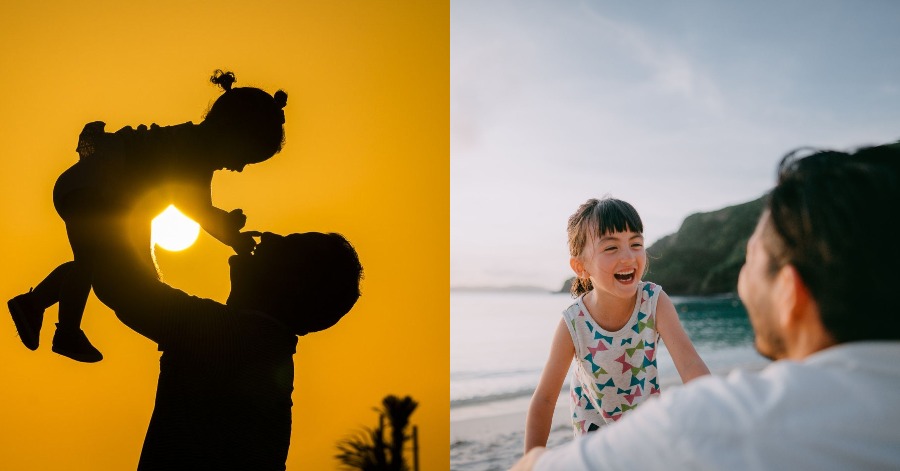 Recently, a Malaysian doctor named Dr. Redza Zainol has posted a thread on his Twitter page sharing his experience when he forgot to recite... Kai Jones was already a professional skier at his age. His goal then, apart from seventh grade, was to train for his first leap... 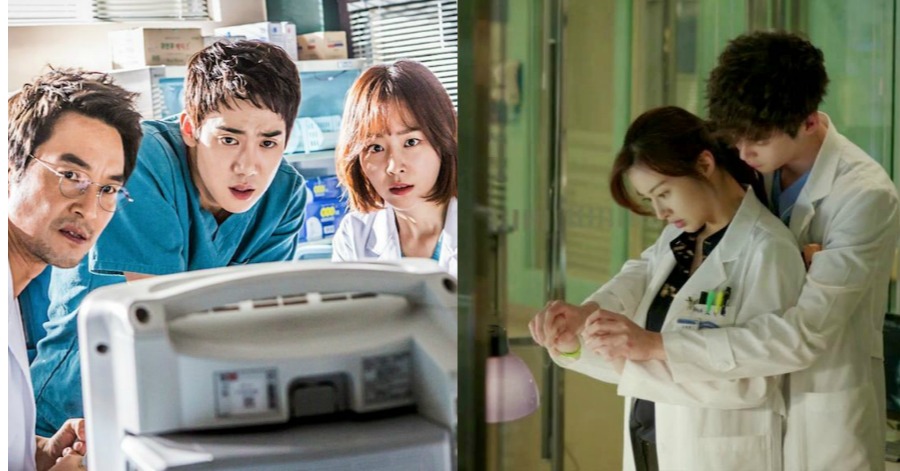 5 Medical K-Dramas You Should Watch