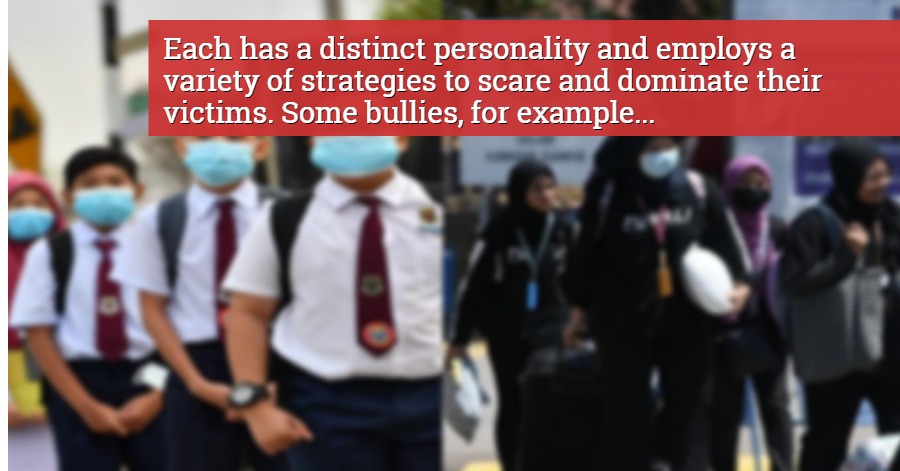 Children spend about 6 to 7 hours each day in school on average, and they may spend many after-school hours online or in-person with peers. While many of those hours are productive and enjoyable, bullying may occur during some of them. Bullying is defined as unwelcome, aggressive behavior among school-aged children in which a real or perceived power imbalance exists. Over time, the conduct is repeated or has the potential to be repeated. Both bullied children and those who bully others may develop major, long-term issues.

Bullies aren’t all the same. Each has a distinct personality and employs a variety of strategies to scare and dominate their victims. Some bullies, for example, are cunning in how they attack their victims, while others are outright cruel. You will be more equipped to aid your child in any situation if you are aware of not only the sorts of bullying but also the types of bullies your child may encounter.

Here are five types of bullying to take note of: 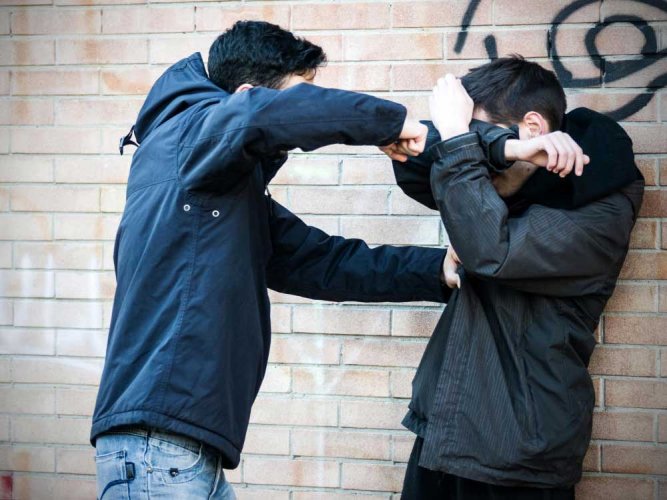 Because it is the most visible form of bullying, physical bullying is the easiest to detect. It’s also the first thing that comes to mind when you think about bullying.

When children utilize physical behaviors to achieve authority and control over their targets, this is what happens. Bullies that are physically aggressive are typically larger, stronger, and more aggressive than their peers. Kicking, punching, slapping, beating, and other physical attacks are examples of physical bullying.

Verbal bullies establish power and influence over their victims by using words, remarks, and name-calling. Bullies that use their words to humiliate, demean, and injure others are known as verbal bullies. They pick their victims based on how they appear, act, or behave. Verbal bullies frequently target children with particular disabilities.

Because bullies nearly always work when adults are absent, verbal bullying is more difficult to detect. Relational bullying differs from physical and verbal bullying in that it is an indirect kind of bullying. Relational aggression is a form of social manipulation in which teenagers try to harm or undermine their friends’ social standing. Harming a child’s reputation, humiliation, spreading stories or lies, making faces at the youngster, and copying the child are all characteristics of bullying. 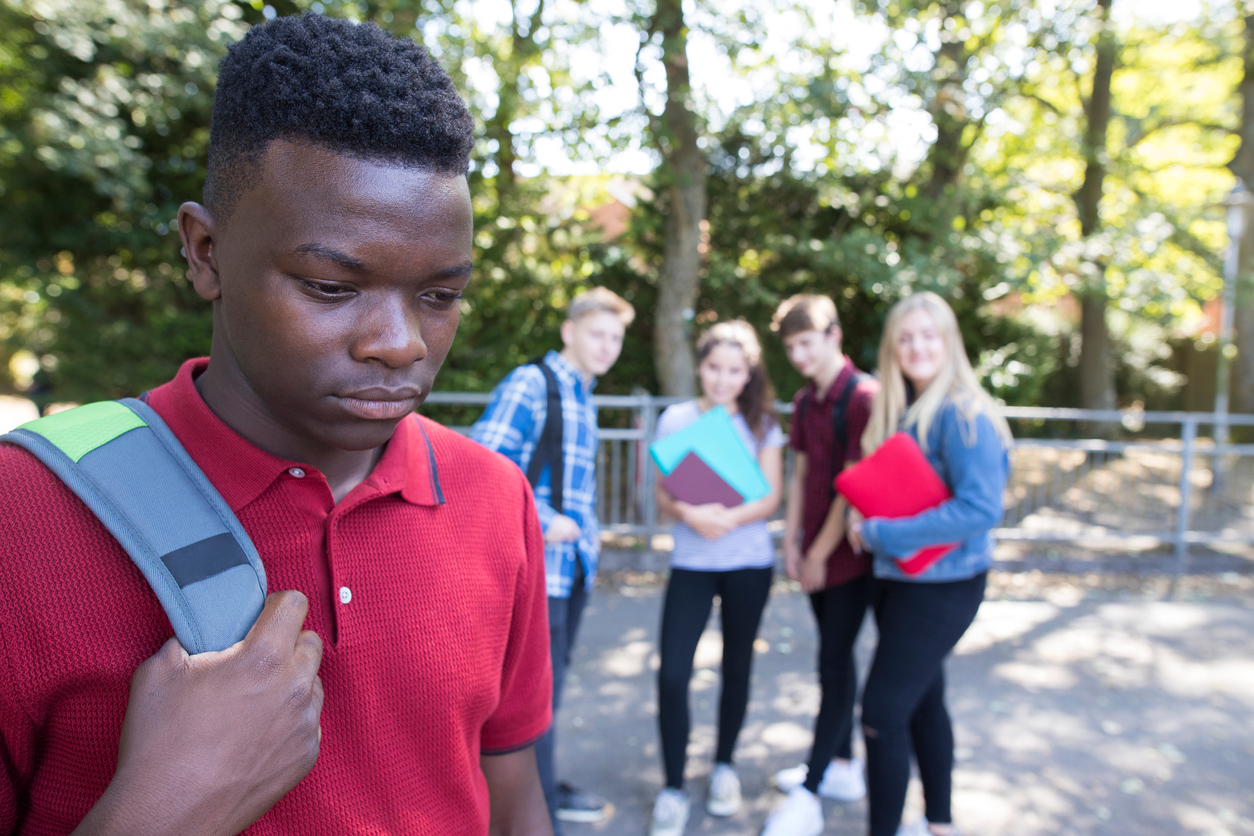 Picture: The Epidemic of Childhood Obesity

A prejudiced bully targets people of different ethnicity, religion, or social status than themselves. This is frequently something they’ve learned from their parents or other close relatives, although it’s not always the case. Bullying of this nature is severe and can lead to hate crimes. 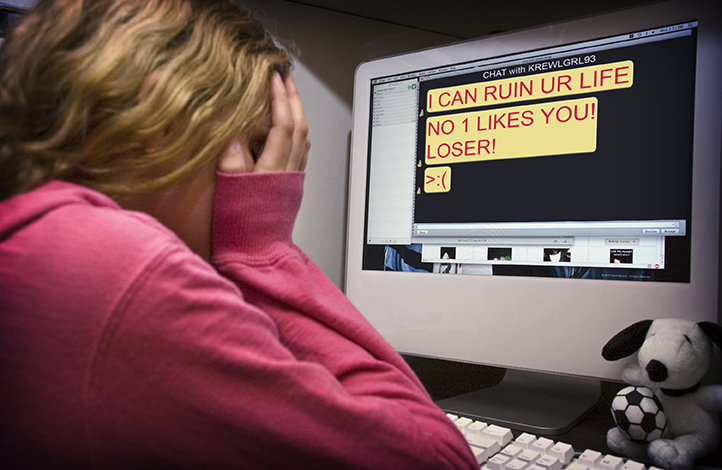 Cyberbullying occurs when a teen utilizes the Internet, a smartphone, or another piece of technology to harass, threaten, embarrass, or target another person. Posting offensive photographs, making online threats, and sending offensive emails or messages are all examples of cyberbullying. Traditional bullying differs from cyberbullying in its character. Because cyberbullies understand how difficult it is to detect them, they hide behind anonymity and utter things they would never say in person. 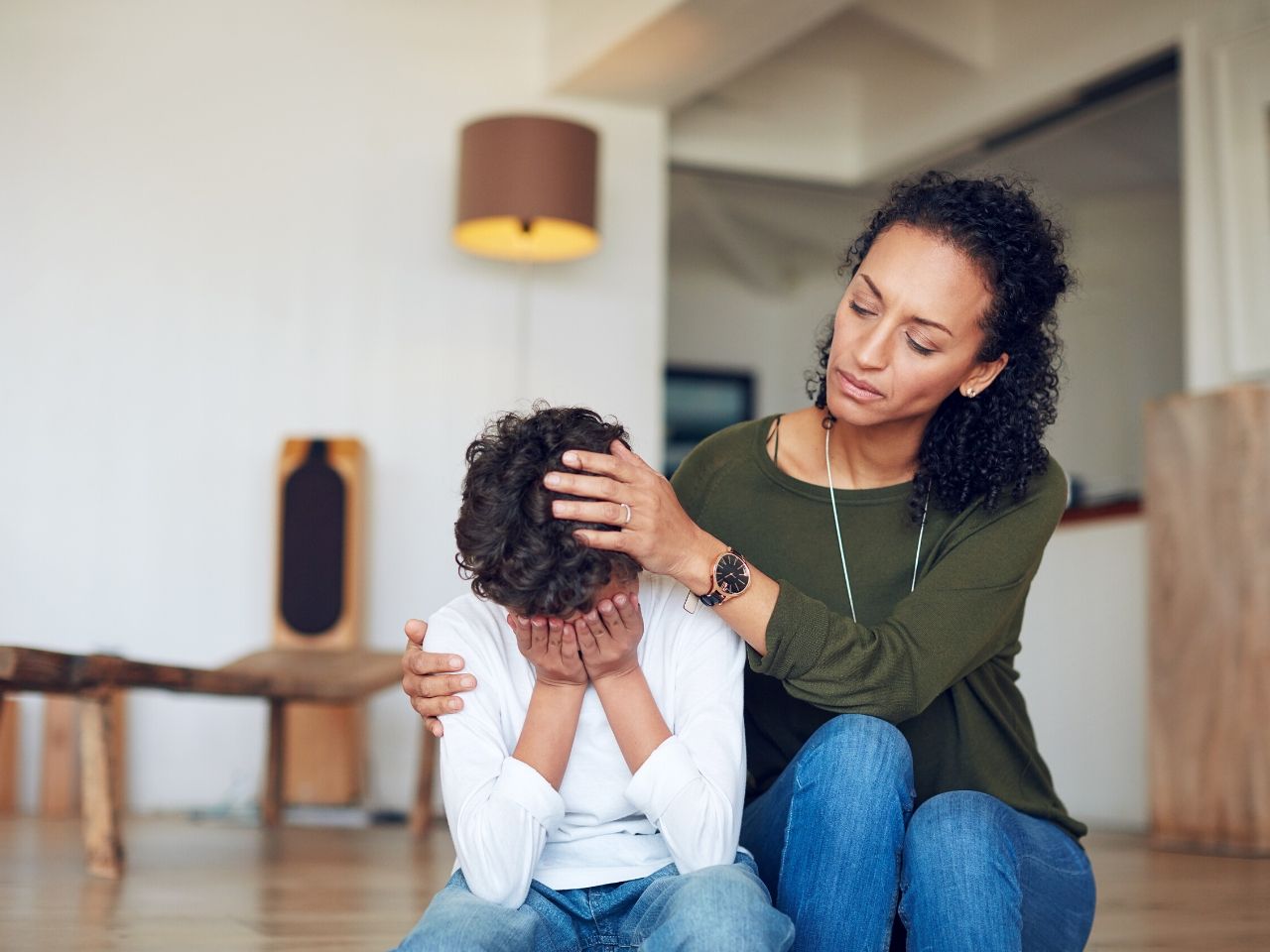 Bullying can leave a long-term effect on the victim if action isn’t taken. The question is how to deal with it. When your child comes up to you saying he or she is a victim of bully, you need to show that you are with them in that situation and your support is the most important. The first step you can do is talk to the teacher and if that did not help, you can turn to the school counselor or principal.

Also, take note of every bully incident that your child went through. Include the time and date of the incident, as well as any abusive communications your child received and any injuries or property damage.

If your child has physical injuries or refuses to attend school, make an appointment with your doctor to have this documented. Consider taking your child to a family therapist to help them cope with going to school while the bullying persists. It’s heartbreaking to witness your child being victimized, so don’t disregard your own need for help.

The solution does not resolve in a day but it will eventually take time. Till then, as parents or guardians, you need to be supportive and pay attention to your child’s need when they are a victim of a bully. Teach them the skills required to endure the process and with that, you are actually helping them to be strong till the end.

In this article:bully, children, parents, types of bullying 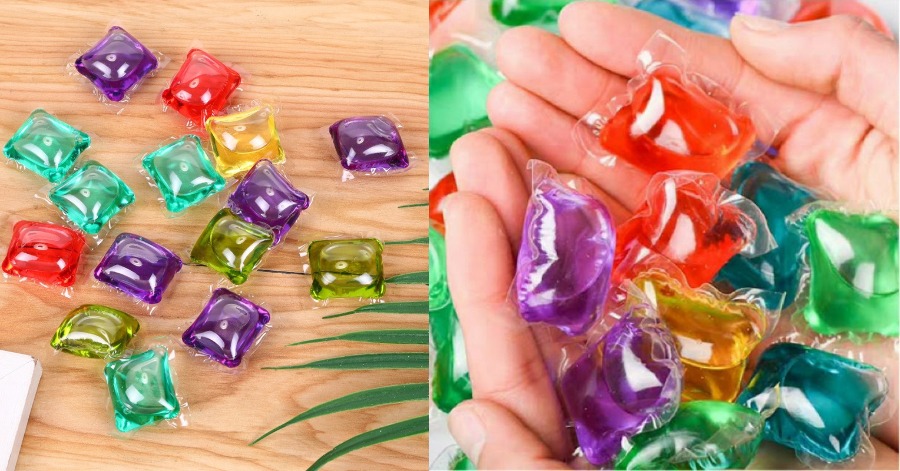 The ‘Viral Candy Soap’, Be Extra Cautious Using It When Children Are Around

Nowadays, there are getting more and more creative inventions being created to ease the struggle a lot of people have to handle in these... 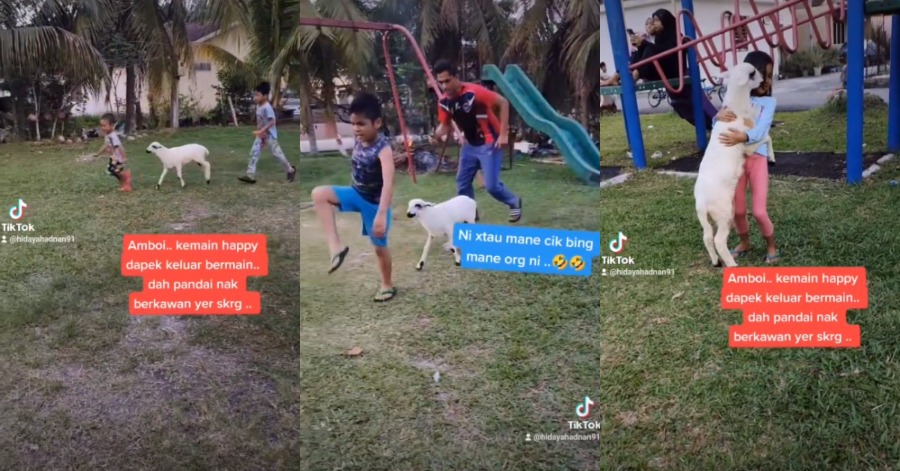 (Video) Friendly Goat In Neighborhood, Playing Around With Children At The Park

Day by day, people are getting more and more creative with what kind of animal that they wanted to choose as their own pet... 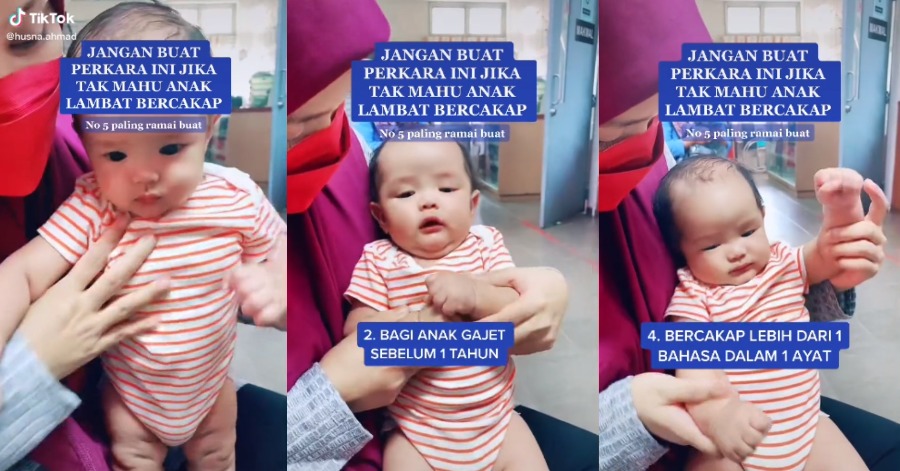 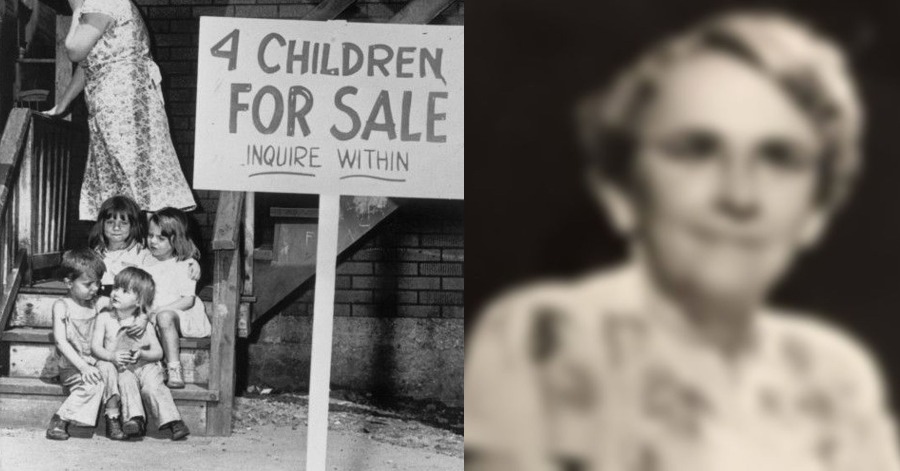