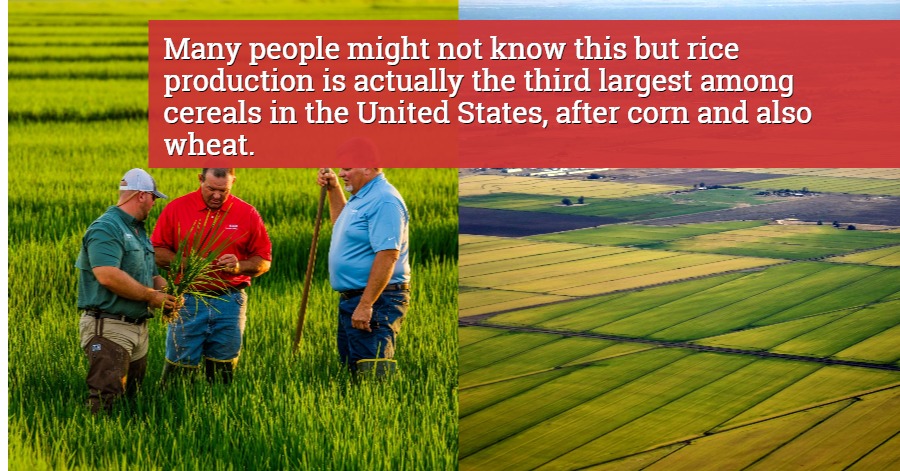 Many people might not know this but rice production is actually the third largest among cereals in the United States, after corn and also wheat. Of the country’s row crop farms, rice farms are indeed the most capital-intensive and have the highest national land rental rate average. It is interesting to acknowledge that in the US, all rice acreage would require irrigation.

History Of Rice In The US

As a result of Europe’s great Age of Exploration, new lands to the west became available for exploitation. Rice cultivation was introduced to the New World by early European settlers. The Portuguese carried it to Brazil and the Spanish introduced its cultivation to several locations in Central and South America. The first record for North America dates from the year 1685 when the crop was produced on the coastal lowlands and islands of what is now South Carolina.

It is thought that slaves from West Africa who were transported to the Carolinas in the mid-18th century introduced the complex agricultural technology needed to grow rice. Their labor then insured a flourishing rice industry. By the 20th century, rice was produced in California’s Sacramento Valley. The introduction into California corresponded almost exactly with the timing of the first successful crop in Australia’s New South Wales. 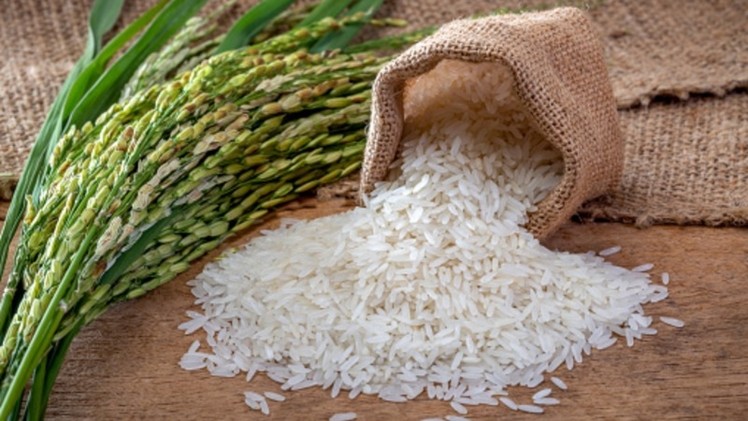 Where The US Exports Rice To

The US is definitely a major exporter of rice majorly to Mexico, Northeast Asia, Central America, the Caribbean, Canada, the Middle East, the European Union, and also Sub-Saharan Africa. The US exported more than 3 million metric tonnes of rice during the year 2020. Rough or un-milled rice, parboiled rice, brown rice, and fully milled rice are all exported from the United States. Rough rice currently accounts for around one-third of US rice exports with Latin America serving as the major market. It is also the only major exporter that permits the export of rough rice.

How Rice Are Grown In US

In the United States of America, rice is grown in huge fields called checks that can be flooded. In between rice crops, a crop called vetch is planted in the check. To prepare a rice check, a tractor pulls a special plow called a moldboard plow that turns under the vetch, which acts as compost and as a fertilizer. Then tractors level the rice check.

The rice is then kept flooded in 6-8 inches of water until just before harvest. The growing rice is treated periodically with pesticides and also herbicides to kill insects and weeds. A harvester, or even combine, cuts the rice and then separates the kernels from the stems and the husks from the kernels. The rice is then dried and stored in preparation for milling when computerized machines remove the brown hulls from the rice.

Where Rice Grows In The US

If you wish to look deep into the heart of the rice industry, look south. Arkansas ranks first among rice-producing states, accounting for more than 40 percent of U.S. rice production, primarily long and medium grain varieties. Rice production is concentrated in the eastern half of the state, stretching from Louisiana to the Missouri borders.

California ranks as the second-largest rice-growing state in the United States. The majority of rice is grown in the Sacramento Valley, where hot days and cool nights, along with clay soil that holds on to virtually every drop of moisture to create the perfect conditions for growing California’s distinctive japonica rice.

Louisiana’s cuisine is world-famous due in no small part to its rice! Louisiana is one of the nation’s top three rice-producing states, growing mostly long-grain rice. While southwestern Louisiana is the primary center for rice production and milling, rice is also grown in the northeastern part of the state.

Rice production is concentrated in the northeast area of the state with Bolivar and Tunica Counties accounting for the most rice acreage. The 221 Mississippi rice farms grow mostly long-grain rice, which is versatile and widely used.

The upper Texas coast is home to most of the state’s rice production and milling industry. The Texas Rice Belt plays an important environmental, as well as the agricultural, role in the coastal prairie.

In this article:export, featured, grow, rice, The United States of America 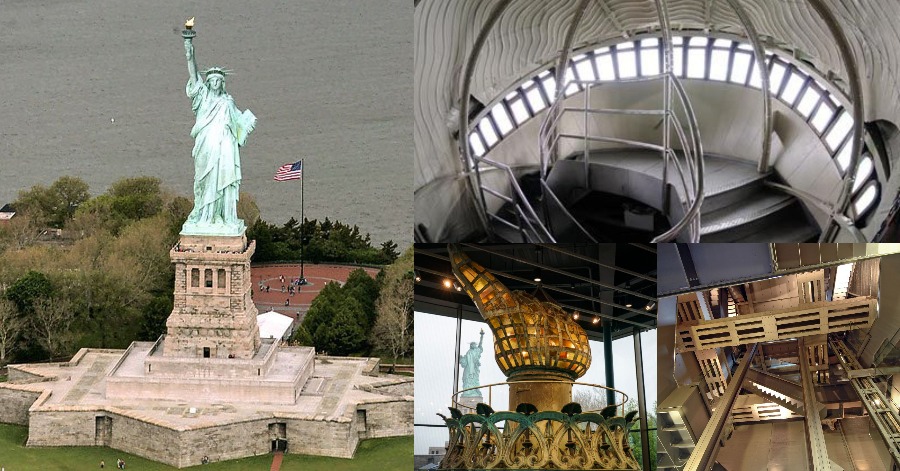 (Video) So Mind-Blowing! This Is What It Looks Like Inside The ‘Statue of Liberty’

The Statue of Liberty is a colossal neoclassical sculpture on Liberty Island in New York Harbor within New York City, in the United States. The copper statue is a gift from the people... 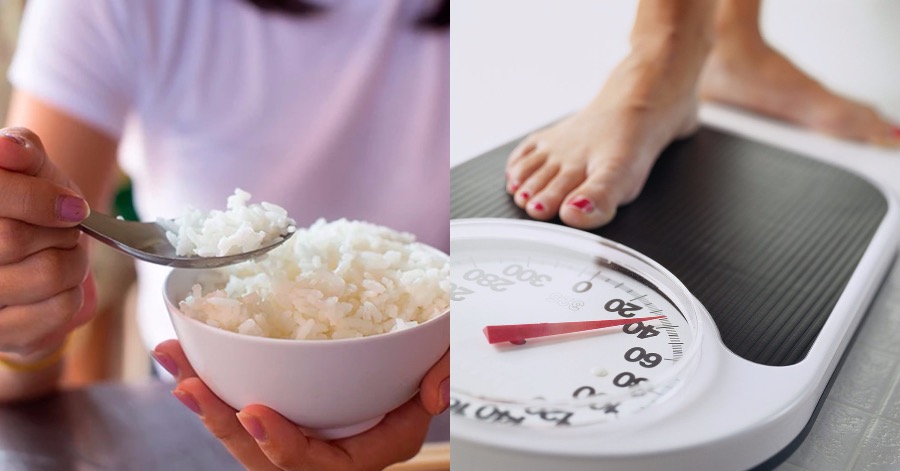 Avoiding Rice Can Make You Lose Weight? Here Is A Few Explanation From Dietitian

Most weight-loss diets restrict excess calorie consumption. Basically, in order to lose weight, you must create a calorie deficit by eating fewer calories than...