MELAKA, Nov 18 — The percentage of those turning up to vote on Saturday will be decisive for the total majority obtained by 28 prospective state assemblymen in the Melaka State Election.

There are rumours that the people may act to boycott polling day because they do not agree with the polls being held when Melaka has just ‘heaved a sigh of relief ‘ after moving to Phase Four of the National Recovery Plan (PPN), but the right to vote should not be wasted.

Melaka’s political stability now depends on voters who have one more day left to consider and study the candidate or party to choose before the Nov 20 polling day; they need to think carefully and not vote emotionally.

However, the EC’s target, as well as the seat target to win for the contesting parties, may fall short if many voters decide not to vote, or if those living outside Melaka do not return.

To form a state government that is stable and able to provide good services, it requires a dominant party to be elected so that there are no more incidents of party hopping or withdrawing support incidents that eventually sees the elected government collapse, dragging the people into detrimental political uncertainty.

For sure, the people in Melaka have learned from two past experiences related to the episode of change of government from Pakatan Harapan (PH), formed after the 14th General Election (GE14), to a coalition government consisting of Barisan Nasional (BN), Perikatan Nasional (PN) and the support of independent candidates, which eventually also collapsed.

The people should see the polls this Saturday as a golden opportunity to elect a government that they feel is truly capable of serving the public well and efficiently.

To increase the voter turnout, the Melaka Information Department (Japen) has intensified the ‘Info On Wheels’ (IOW) mobile publicity programme throughout the state, while political leaders and candidates have chosen to disseminate information through their respective social media accounts in the form of posters and short video speeches.

Private sector employee Tay Soo Keen, 46, disagreed with the move to boycott of the Melaka polls and stressed that the vote was important as it would determine the future of the state as well as the country.

“We need to choose a government that can really serve the people, and the problem now is that there are also family members and friends who have decided not to return to Melaka to vote because they are disappointed with the country’s political situation.

“But I continue to persuade them to return to vote because this vote will determine our fate for the next five years,” said Tay, who is a voter in the Kota Laksamana state constituency, when met by Bernama.

The same view was voiced by housewife Mahani Jamaludin, 64, who finally decided to go out to vote despite initially feeling disappointed with the political situation and deciding not to vote.

“As the election date is getting closer, I feel like I want to vote and do not want to let go of my responsibility because my vote is also valuable; I can decide who wins. Votes are important because they not only determine the government but also the direction of the country and the future of the younger generation.

“The important thing is to cast the vote … who wins or who loses depends … to win the party of their choice, all the people have to vote, and for politicians, I hope if you are given a mandate later you have to work hard, don’t party-hop again; the people are fed up and have lost faith,” said Mahani who will be voting in the Bukit Katil state constituency.

Civil servant, Ismahani Ismail, 35, said young people should not be isolated from being involved in the country’s democratic process.

“Take this opportunity to vote to choose which party they feel can help bring prosperity and well-being to the people,” said Ismahani, a voter in the Kelebang state constituency.

Political analyst from Universiti Putra Malaysia (UPM), Associate Prof Dr Mohd Izani Mohd Zain, said that the vote was important because it would determine the leaders and the government that would be formed, as well as reflect the people’s mandate to the leaders and government.

“Without the vote, which is also the mandate of the people, leaders and the government do not get political legitimacy. There are many factors that drive voters to vote and among them are political parties, candidates and issues.

“Voting is the right of a Malaysian who can determine the future of the country. Vote for the future and political stability in Melaka,” he said.

The Melaka state election is being held following the dissolution of the state assembly on Oct 4 after four state assemblymen withdrew support for Chief Minister, Datuk Seri Sulaiman Md Ali.

The EC has set this Saturday as the polling day; Melaka has a total of 495,195 registered voters. 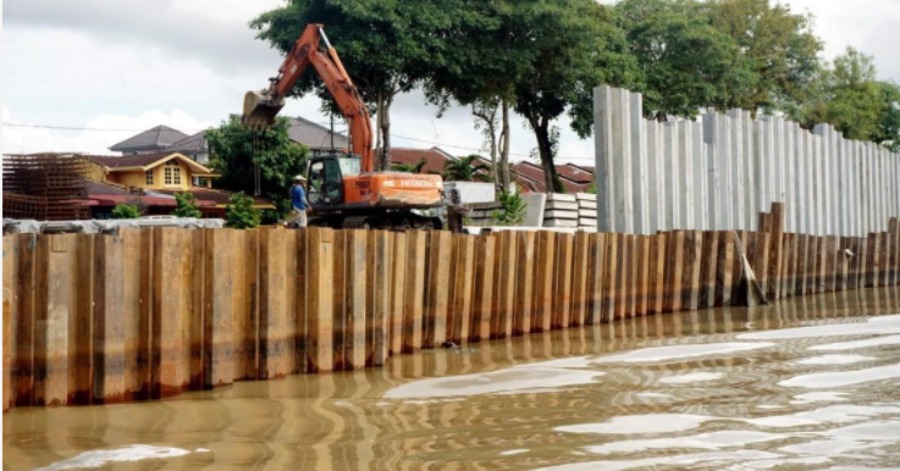 MELAKA, Nov 18 — Seven major projects to overcome the flood problems in Melaka have been approved by the federal government, said Environment and... 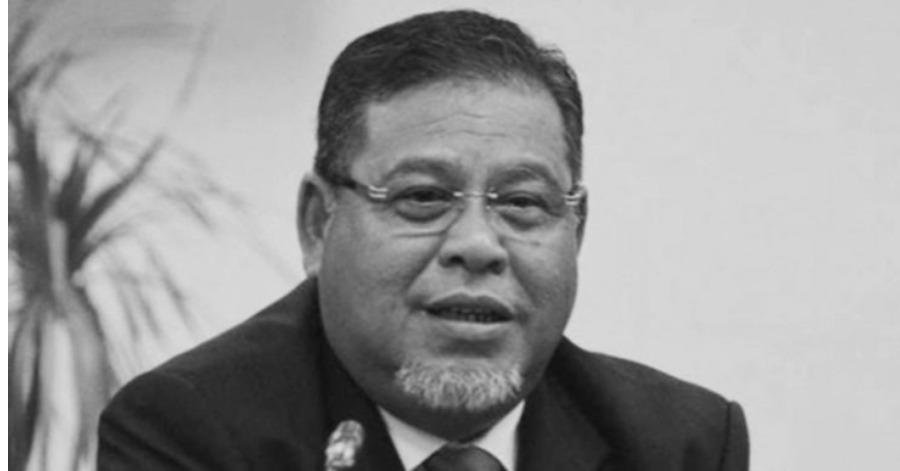 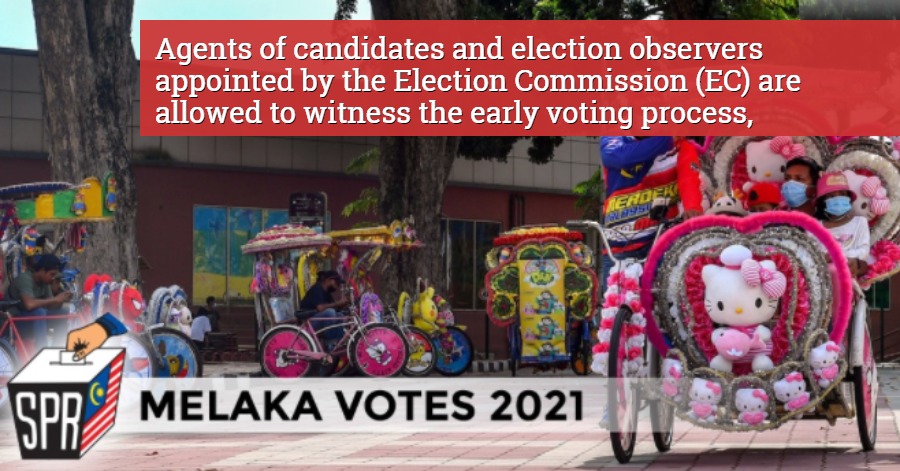 MELAKA, Nov 16 — Early voting for the Melaka state election began at 8 am today, involving 11,557 police and military personnel and their spouses.... 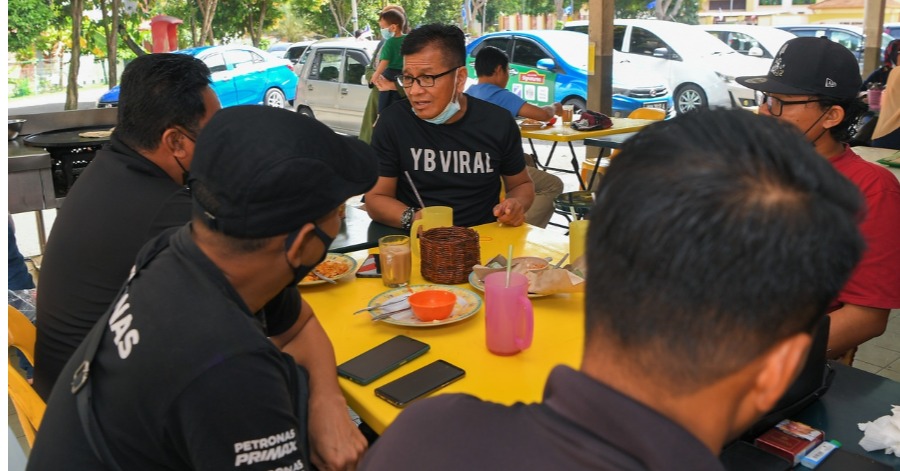 Melaka Polls: ‘YB Viral’ Confident Three-Year Track Record Can Give Him The Edge

MELAKA, Nov 15 — “They have merely sown seeds of promises, I have shown devotion for a long time”, is the motto held by...