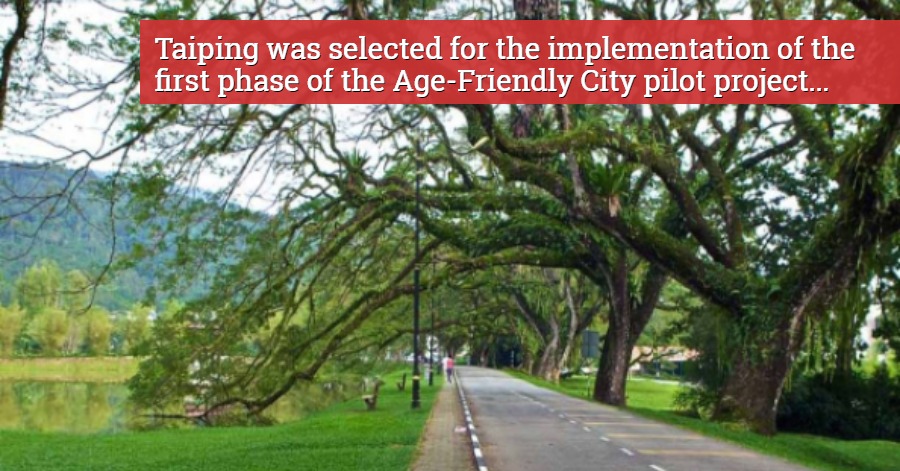 IPOH, Nov 25  — Perak can set an example for other states in preserving the environment with its proactive measures towards cleaner living habits, said German Ambassador to Malaysia Dr Peter Blomeyer.

He said the implementation of environmental programmes in the state, such as in Taiping, has garnered international recognition.

Taiping was selected for the implementation of the first phase of the Age-Friendly City pilot project by the United Nations Development Programme (UNDP) in 2019.

It was also named the third most sustainable city in the world during the Sustainable Top 100 Destination Awards at the International Tourismus-Börse (ITB) in Berlin, Germany in the same year.

He said awareness from all parties including non-governmental organisations (NGOs) is needed to contribute to the efforts of developing the city in an environmentally responsible way where people can live and recycle their waste or turn it into useful material.

He said this in a press conference today in conjunction with his two-day visit to Ipoh.

Blomeyer also pointed out that it was important to hold discussions with local communities to help the authorities in their efforts to preserve the remaining green spaces for future generations.

The ambassador took time off from his busy schedule to meet with NGOs, individuals, environmentalists and traders.

In this article:example, Perak, preserving environment 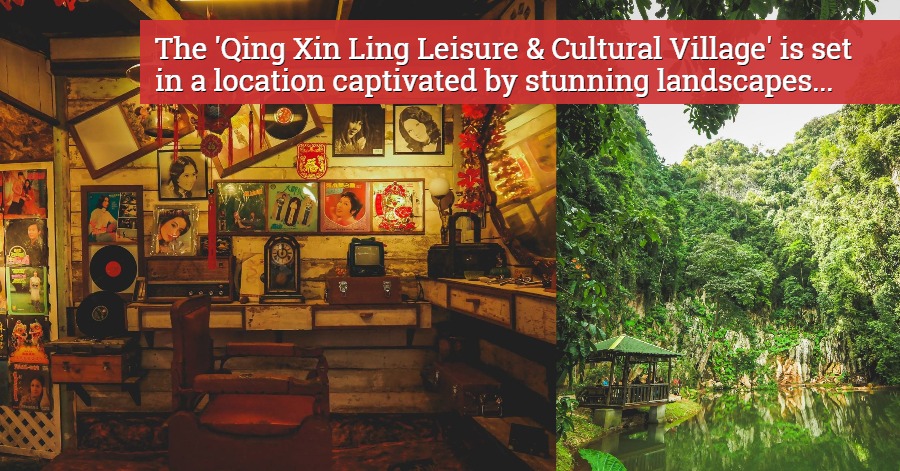 ‘Qing Xin Ling Leisure & Culture Village’ is actually a nice cultural village with mountains and also lakes that you can enjoy jungle trekking,... 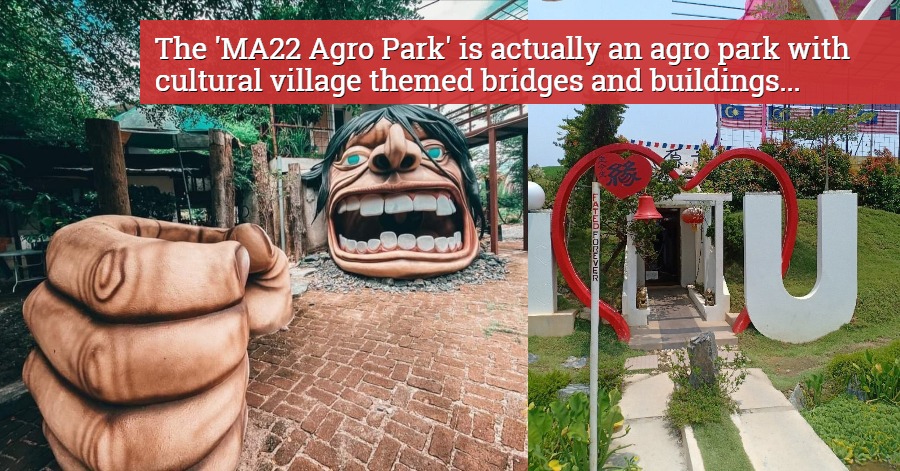 It is definitely the time for all of you to be amazed by this particular latest vacation destination that is located in Kamunting. The... 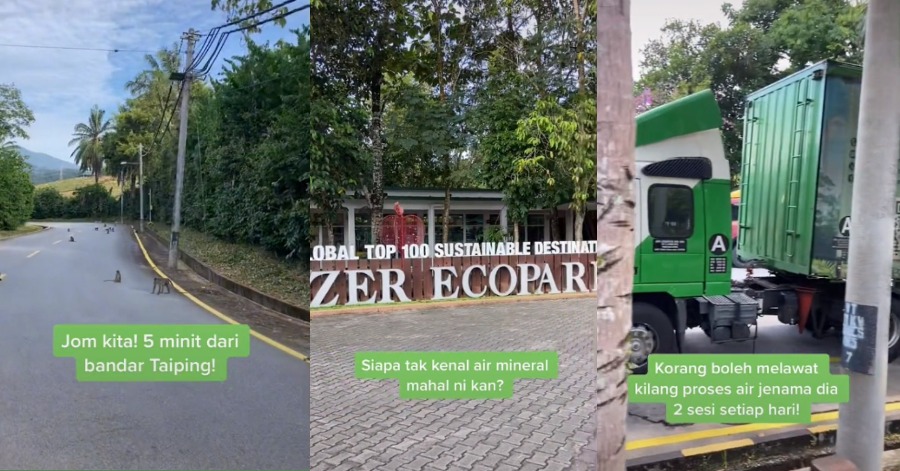 Since it is already available for everyone in Malaysia to travel across the states in Malaysia, all of us will definitely be trying to... 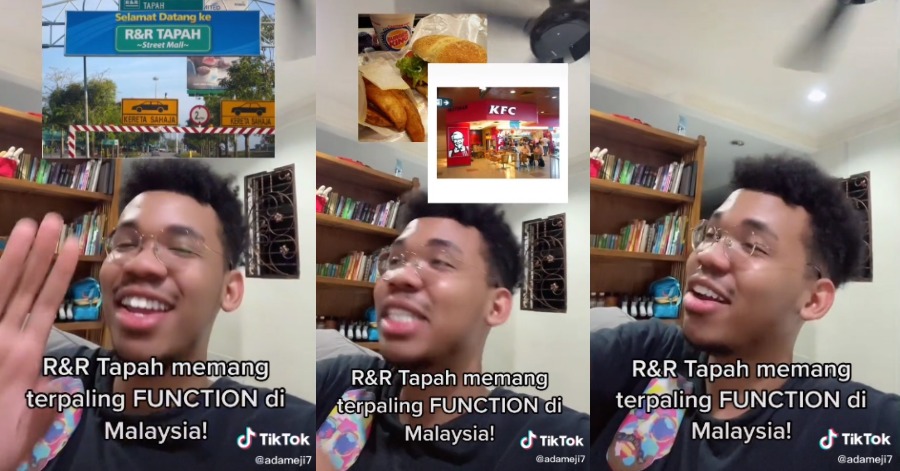 (Video) One of The Best R&R Ever Built, This Is ‘R&R Tapah’ In Perak

Day by day, the population of fully vaccinated people here in Malaysia is getting higher and higher. When the number increases, the probability for...