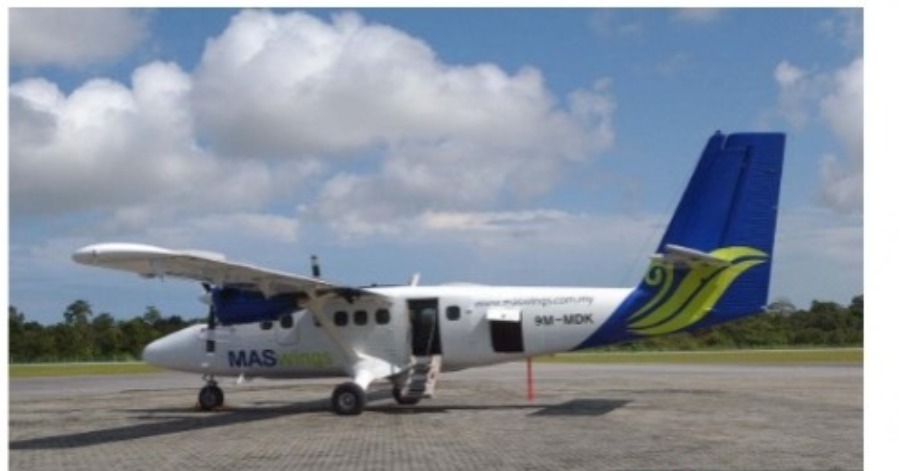 KUALA LUMPUR, Nov 16 — The operation of the Rural Air Service (RAS) in Sabah and Sarawak will continue even on uneconomical routes in an effort to improve the accessibility of residents in the interiors, the Dewan Rakyat was told today.

Transport Minister Datuk Seri Dr Wee Ka Siong said that in line with this effort, the government channelled subsidy to MASwings as the service provider annually to cover operating costs.

“The annual subsidy distribution to MASwings is not according to route or state.

“On the other hand, the allocation is channelled based on losses on overall operating costs and aircraft lease rental payments used to provide these services,” he said when winding up the policy-level debate on the Supply Bill 2022.

He said this in his reply to questions raised by Datuk Seri Mohd Shafie Apdal (Warisan-Semporna) and Baru Bian (PSB-Selangau) on the issue of allocation of RM209 million in the 2022 Budget to finance the cost of air transport in rural areas during the debate session on the bill before.

These routes involve 12 airports and 15 airports in Sabah and Sarawak, including inland destinations such as Bario, Ba’Kelalan, Marudi, Long Akah, Long Lellang and Kudat.

However, Wee said currently two routes, namely Kota Kinabalu-Kudat and Kudat-Sandakan with their twice-weekly flight frequency had to be suspended until Nov 30 due to unfavourable demand.

He said that for Long Pasia, the service to the route has not been provided due to the condition of the airport in Long Pasia which has suffered almost 50 per cent damage with an estimated repair cost of RM30 million.

On the demand for cheaper flight tickets, especially during the upcoming Sarawak State Election and the Chinese New Year celebration, Wee said he had presented the proposal during a meeting with airlines and the Malaysian Aviation Commission, on Nov 3.

However, he said that ticket prices would depend on the frequency of flights and the number of passengers. 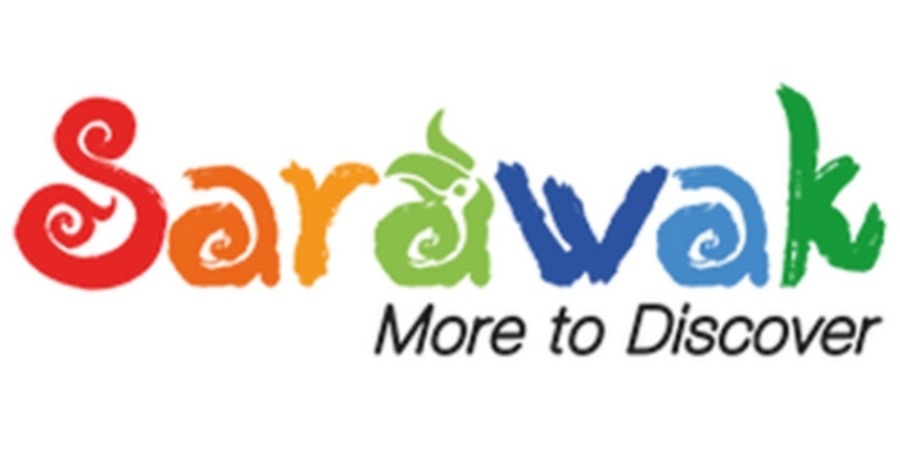