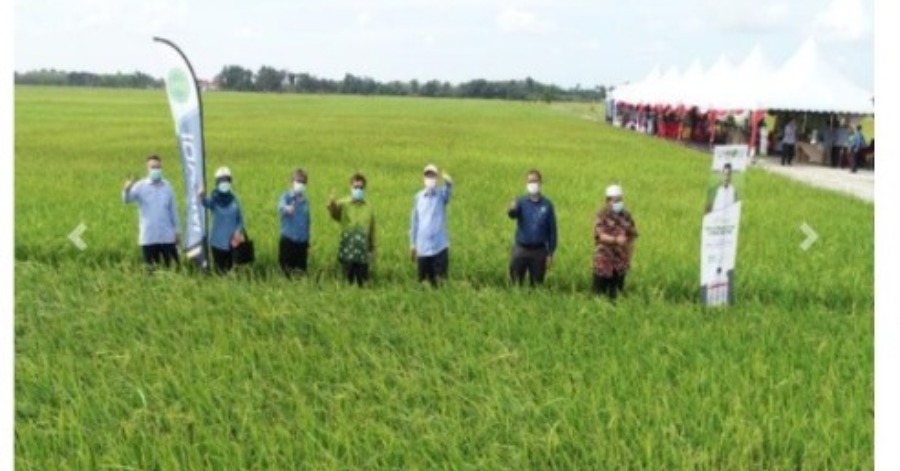 KADA general manager Nik Roslan Idris said that padi production could at least be increased through the pilot project to support the Self-Sufficiency Level (SSL) percentage target of up to 75 per cent.

He said it would be implemented for six padi planting seasons including those which had started during the 2/2021 season until the 1/2024 season at the Ladang Merdeka (LM) Jelor and LM Meranti.

“The 38.52 hectares LM Jelor involves 159 landowners and the average production achieved during the 2020 External Season was 4.66 tonnes/hectare.

“Meanwhile, LM Meranti is 35.67 hectares in size, involving 134 landowners with an average production during the 2020 External Season of 6.60 tonnes/hectare,” he told Bernama when contacted via WhatsApp here today.

He said the land belonging to the Kelantan State Agricultural Development Corporation (PKPNK) had been ear-marked for the project under SMART SBB.

“It is estimated that RM8.3 million is needed to construct the infrastructural, drainage and other facilities on the land.

“If the pilot project achieve success as targeted, it will be expanded elsewhere,” he said.

The pilot project could also create a technology transfer centre and downstream industries such as for managing padi straw wastes, production of bio-process products and others, he added.