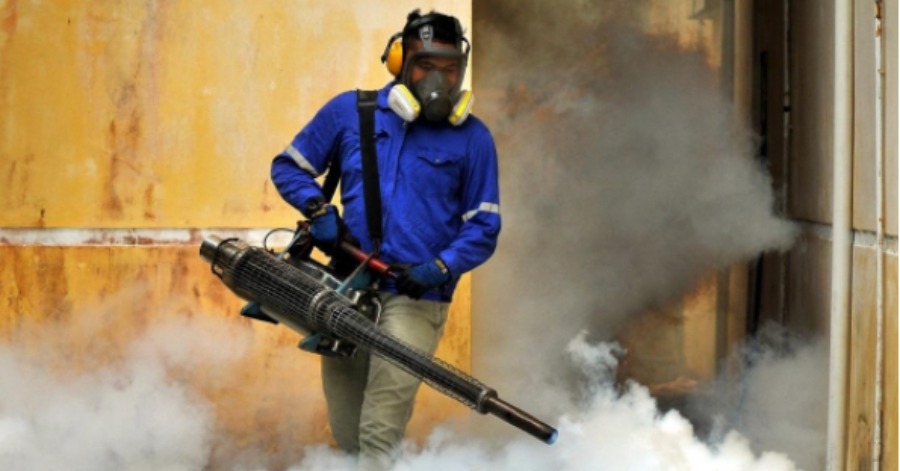 ALOR SETAR, Nov 28 — The Kedah Health Department confirmed that two cases of ‘Japanese Encephalitis’ (JE) infection have been detected in the Kota Setar district, with both cases involving death.

Kedah Health director Dr Othman Warijo said the first case was reported on Nov 18 followed by the second case on Thursday (Nov 25) and the department declared an outbreak of JE in the district on Thursday.

In this regard, he said the cumulative number of JE cases reported in the state as of Thursday was 10 cases compared to eight cases in the same period last year, an increase of 25 per cent with three deaths out of the 10 cases.

“Outbreak control activities were implemented immediately. Among the control measures implemented by the Kota Setar District Health Office and the State Health Department are vector control through thermal space spraying and larvaciding in patients’ residential localities as well as outbreak localities which are at risk.

“In addition, entomological studies by entomological science officers at outbreak localities and active case detection (ACD) were carried out around the affected areas,” he said in a statement tonight.

Dr Othman said the community was advised to clean up the environment and seek and destroy mosquito breeding grounds in their homes and get immediate treatment at health clinics if they experienced symptoms such as fever, headache and vomiting. 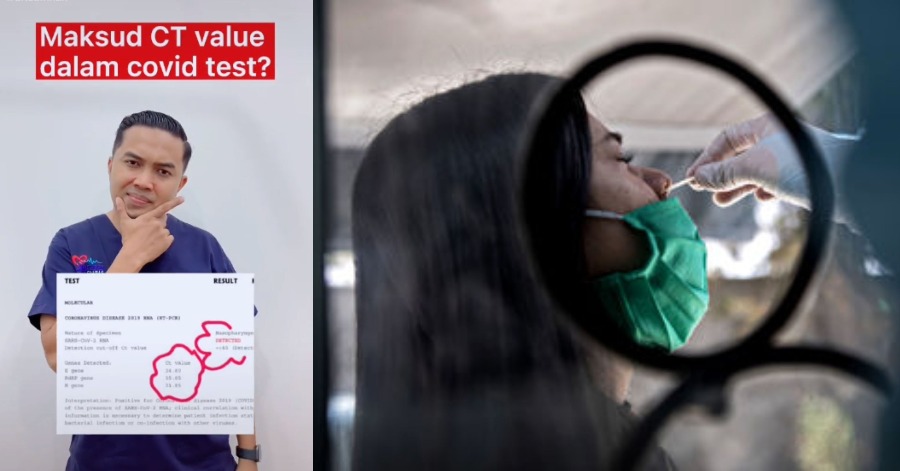 (Video) Important To Know! The Meaning of CT Value In COVID Test

Since the COVID-19 pandemic began, many people in this whole wide world have been exposed to the clinical term of CT Value or better... 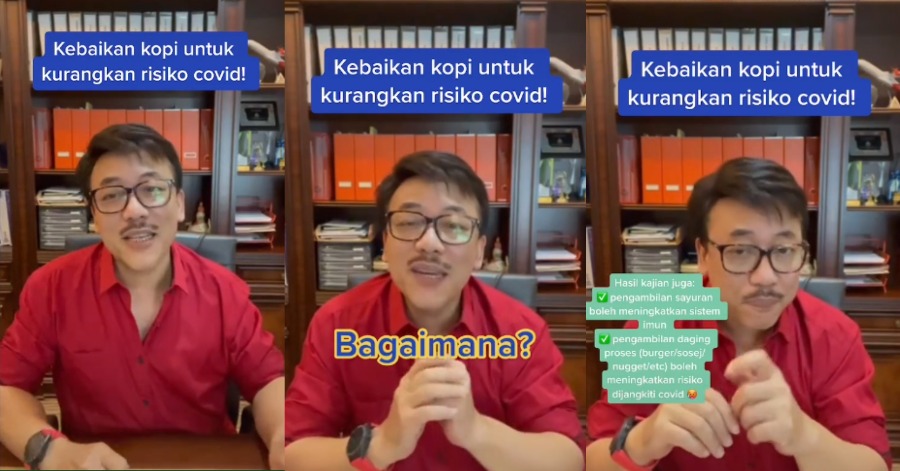 (Video) Did You Know? These Coffee Benefits Can Help Reduce COVID-19 Risk

A shot of coffee is enough to keep you up and running. In fact, there is news of a study that has been performed... 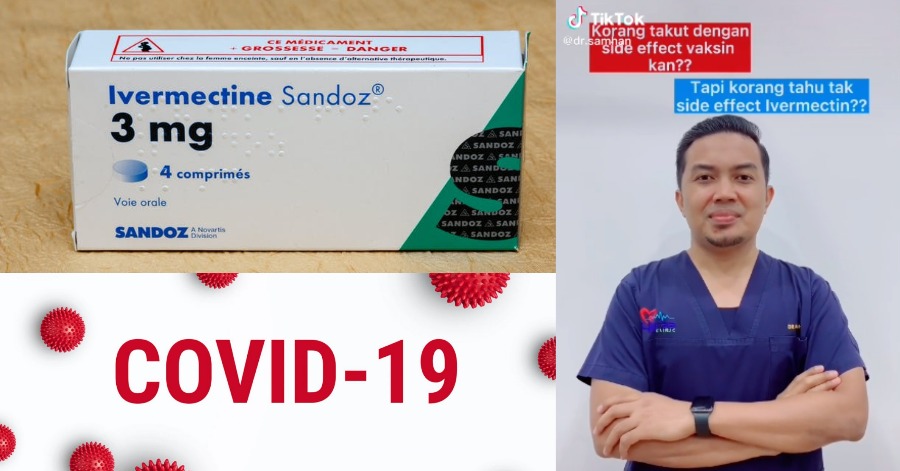 (Video) Using Ivermectin To Prevent COVID-19? The Side Effects That You Need To Know!

Ivermectin, sold under the brand name Stromectol among others, is a medication that is now used to treat COVID-19 infections. Other than that, it... 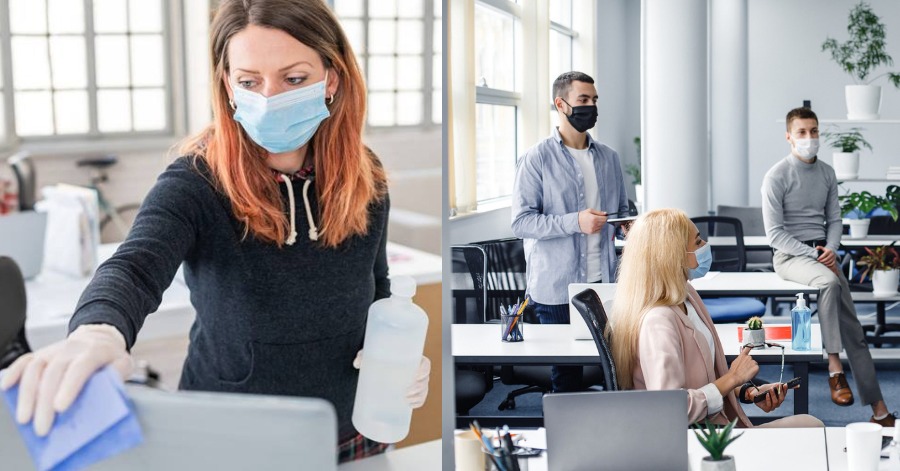 Must Be At Workplace During Lockdown Phase? Practice These 5 Safety Measures

The COVID-19 pandemic forced many people into months of remote work and endless Zoom meetings. In Malaysia, this particular situation sadly still continues as...