On the 24th of November 2021, a number of scientists in South Africa have reported that a new coronavirus variant with a higher number of mutations than was found in other variants. Two days later, the World Health Organization (WHO) has stated that the new variant, which is called the ‘Omicron’ variant was indeed a variant of concern (VOC).

To stay safe, the particular announcement has led many countries in this whole world to impose travel restrictions. This decision was based on the evidence presented to the TAG-VE that the ‘Omicron’ variant has several mutations that may have an impact on how it behaves, for example, on how easily it spreads or the severity of illness it causes.

Transmissibility Of The Variant

It is not yet clear whether Omicron is more transmissible compared to other variants, including Delta. The number of people testing positive has risen in areas of South Africa affected by this variant, but epidemiologic studies are underway to understand if it is because of Omicron or other factors.

The Severity Of Disease

It is not yet clear whether infection with Omicron causes more severe disease compared to infections with other variants, including Delta.  Preliminary data suggests that there are increasing rates of hospitalization in South Africa, but this may be due to increasing overall numbers of people becoming infected, rather than a result of a specific infection with Omicron.  There is currently no information to suggest that symptoms associated with Omicron are different from those from other variants.  Initially reported infections were among university students, younger individuals who tend to have a more mild disease but understanding the level of severity of the Omicron variant will take days to several weeks.  All variants of COVID-19, including the Delta variant that is dominant worldwide, can cause severe disease or death, in particular for the most vulnerable people, and thus prevention is always key. 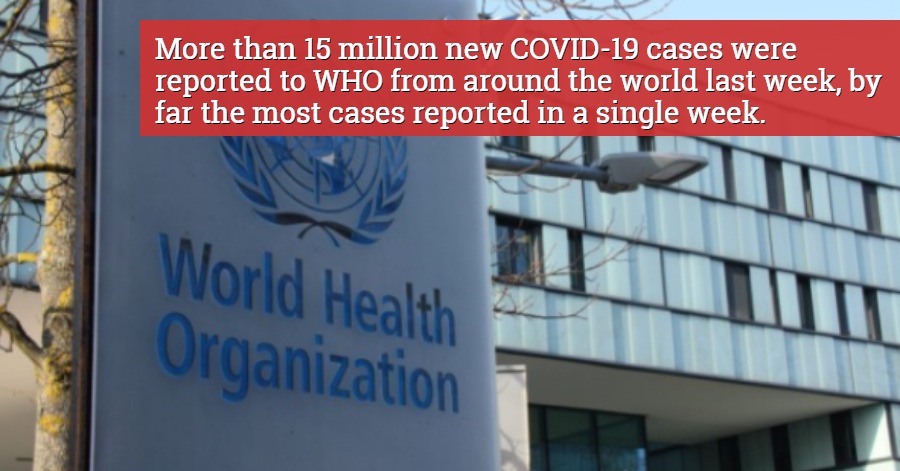 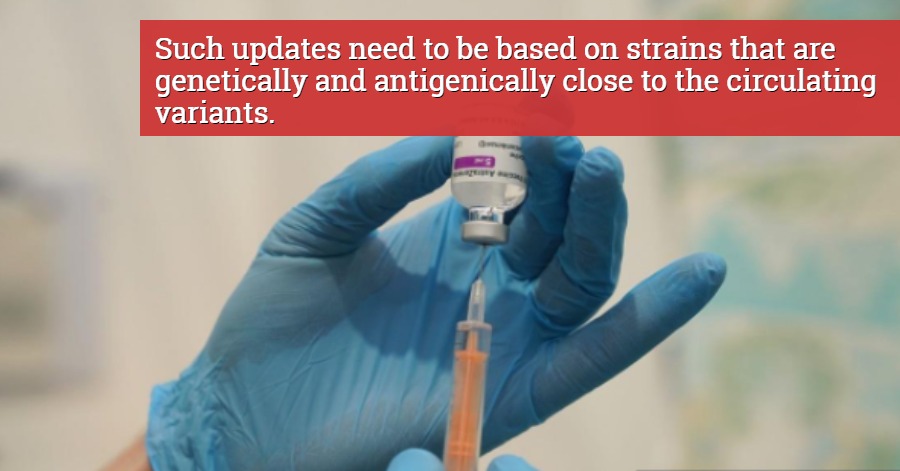