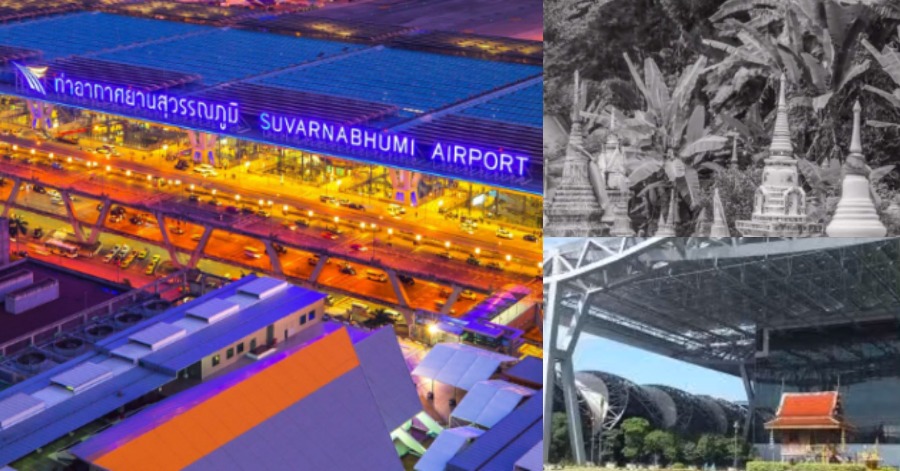 Suvarnabhumi Airport is actually one of two international airports serving the Bangkok Metropolitan Region, the other one being Don Mueang International Airport (DMK), which remains open as a low-cost carriers hub. The Suvarnabhumi Airport covers an area of 8,000 acres, making it one of the biggest international airports in Southeast Asia and a regional hub for aviation. The airport is indeed a major Cargo Air Freight Hub which has a designated Airport Free Zone, as well as all the road links to the East Economic Corridor (EEC) specifically on Motorway.

This international airport was literally built atop a former cemetery. During construction, workers reported strange incidents, including eerie chanting and wailing, and a string of fatal accidents. When the airport opened, its officials had organized an exorcism ceremony with a total of 99 Buddhist monks to appease unhappy spirits. So spooky.

At the conclusion of the blessings and rites, a baggage handler named Poo Ming stumbled out of the crowd, saying that he was the deceased cemetery guardian and needed cleansing. Quickly, the monks blessed the man with holy water to remove the guardian’s spirit and return the young man to his normal self. Tales of Poo Ming are not restricted to possessions as several people claim to have seen the blue spectre roaming the airport with the aid of a walking stick. Described as old and infirm, Poo Ming will not leave the airport that stands over the cemetery he once took care of. The ghost has supposedly spoken to some people, his voice frail and weak as he haunts its hallways.

Ghostly encounters have been blamed for a number of unfortunate events at the airport. These include car crashes, equipment failure, and also incidents involving baggage trucks. One of the biggest events to have been blamed on ghosts involved a plane. The aircraft lost control and skidded off the runway during landing in the year 2013. Despite people blaming paranormal causes for the crash, a benevolent ghost air stewardess is said to have helped with rescue operations. In October 2018, an inbound plane lost control and slid off the runway and it is also blamed on ghosts. 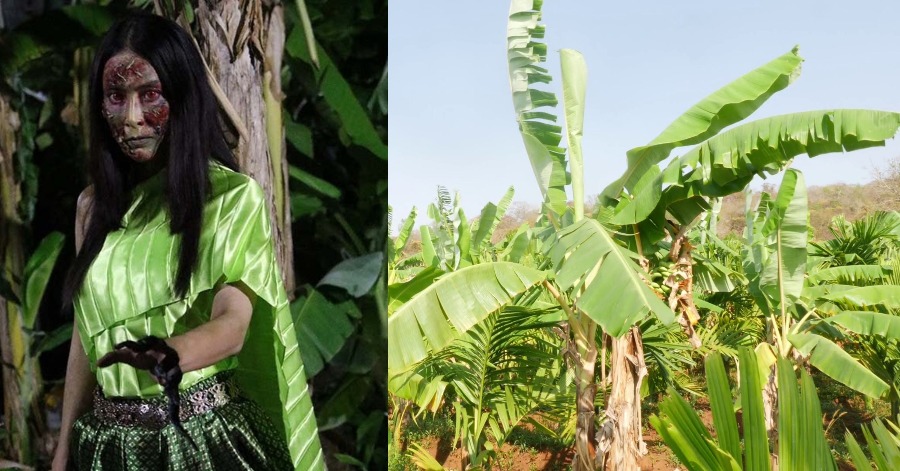 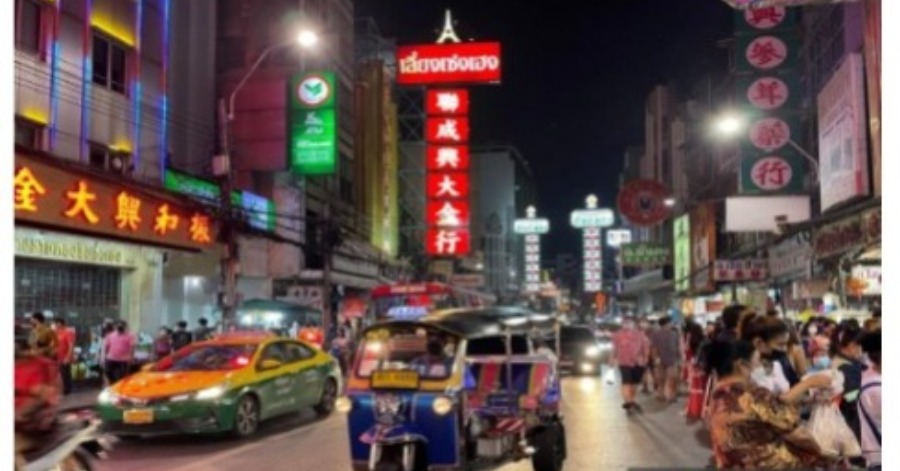 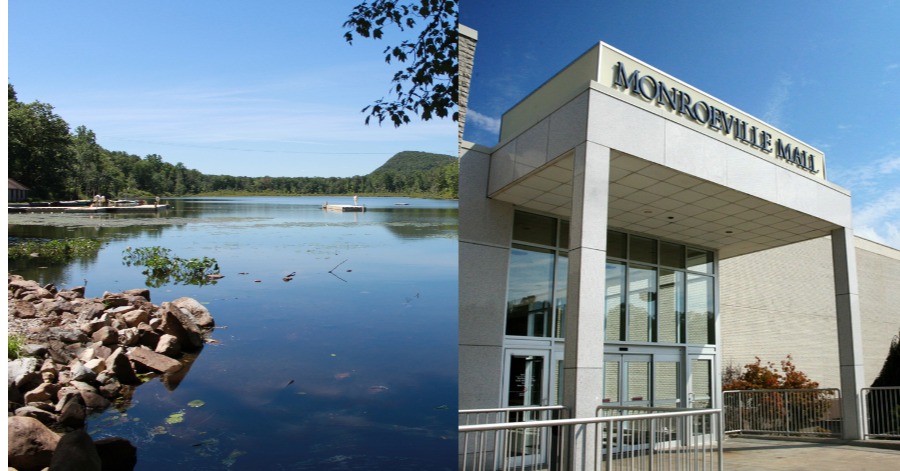 Top 5 Real Life Horror Movie Spots That Will Creep You Out For Good!

Horror fans have an inexplicable desire to be terrified at all times of the year. Some people accomplish this by viewing classic horror films... 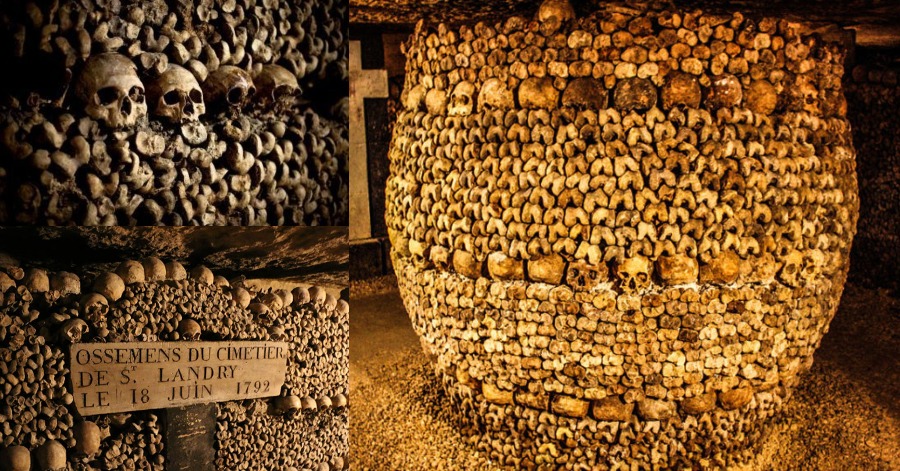 Most Bone-Chilling Place In Paris, This Is ‘Paris Catacombs’

Paris Catacombs are actually underground ossuaries in Paris, France, which hold the remains of more than six million people in a small part of a...