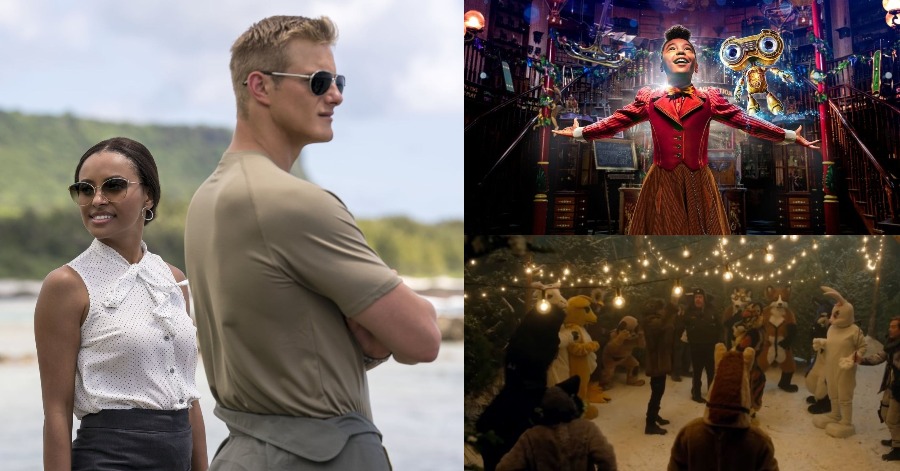 Christmas movies usually take the very best and sometimes the worst of the holiday season and also present those time-held customs to get viewers into the spirit of the season. This means flicks feature everything all the way from meet-cutes under the mistletoe to family festivities. Tune in to Netflix for Christmas classics and original movies.

Thanks to streaming services like Netflix, getting a dose of seasonal cheer is easier than ever. And with this handy list of the most festive films on Netflix, there is no need to spend hours searching for the perfect flick. For those who are still choosing and might not know, these are 5 of the recommended Christmas movies that you can enjoy on Netflix.

In this new musical starring Forest Whitaker, Keegan-Michael Key, and Phylicia Rashad, a toymaker and his granddaughter brings a magical world to life with a special invention.

2) How The Grinch Stole Christmas

This revamped version of the classic story also follows the relationship between the holiday-loving town of Whoville and a recluse Grinch. When the Grinch decides he’s finally had enough of all the holiday cheer, he sets off on an adventure to stop Christmas from coming. But his plan is met with a challenge when the grump with a heart far too small crosses paths with a little girl named Cindy Lou Who, who teaches him the true spirit of the season.

A congressional aide arrives at a tropical Air Force base on a mission to shut it down and ends up falling for a pilot.

If you find yourself yearning for a trip to a snowy wonderland this season, this is the film for you. In a whimsical, family-friendly story, two elves are forced to go to a small town and discover everyone’s Christmas wishes after their letters to the North Pole are lost.

This comedy follows a man who’s mistaken as Bigfoot one night and sets off an international media storm in his small town. 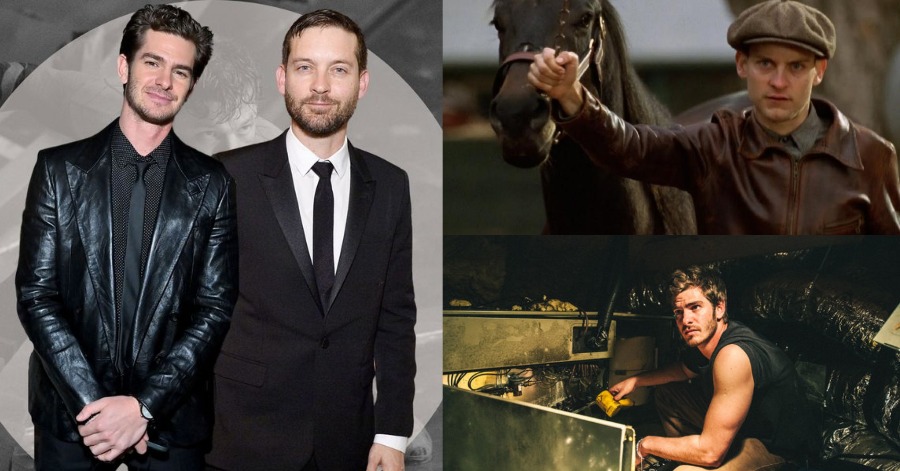 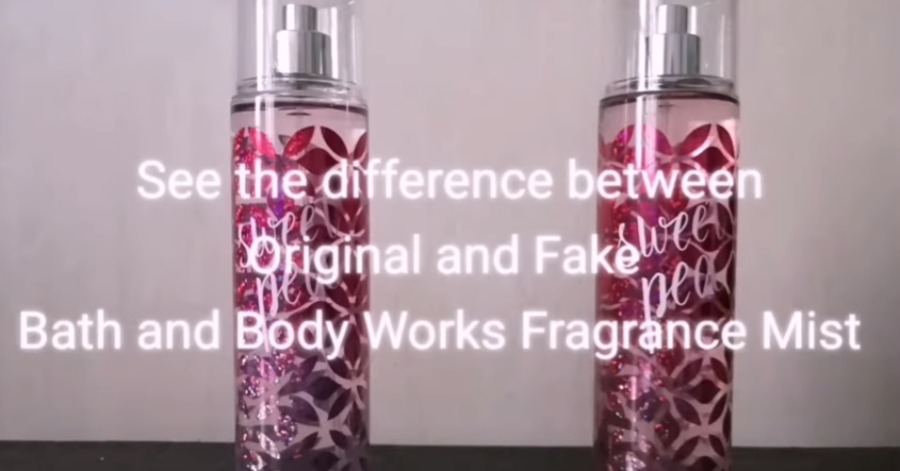 (Video) Is Your ‘Bath And Body Works’ Fragrance Mist Original Or Fake? Look At These 5 Details To Compare

The ‘Bath And Body Works’ brand is definitely one of the most famous brands that a lot of Malaysians nowadays prefer for them to... 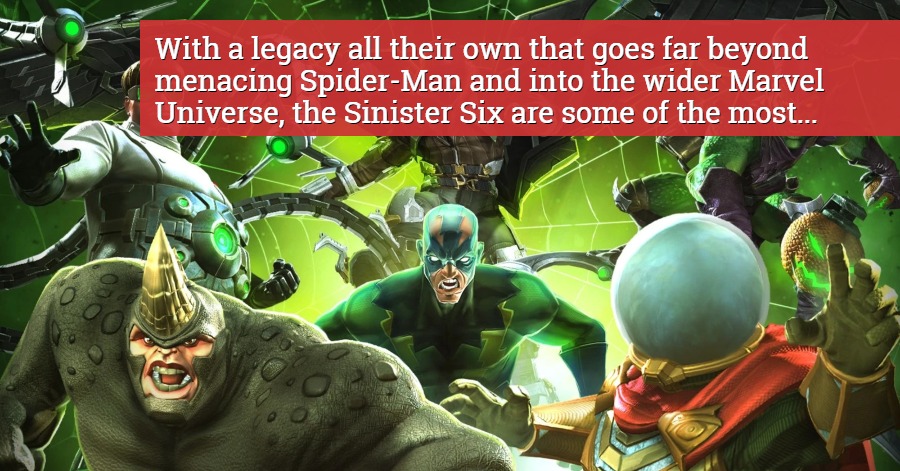 (Video) Who Are The Sinister Six? Marvel Supervillains That Everyone Should Know!

The Sinister Six are actually a group of supervillains appearing in Spider-Man comic books published by none other than Marvel Comics. They are drawn from Spider-Man’s list of... 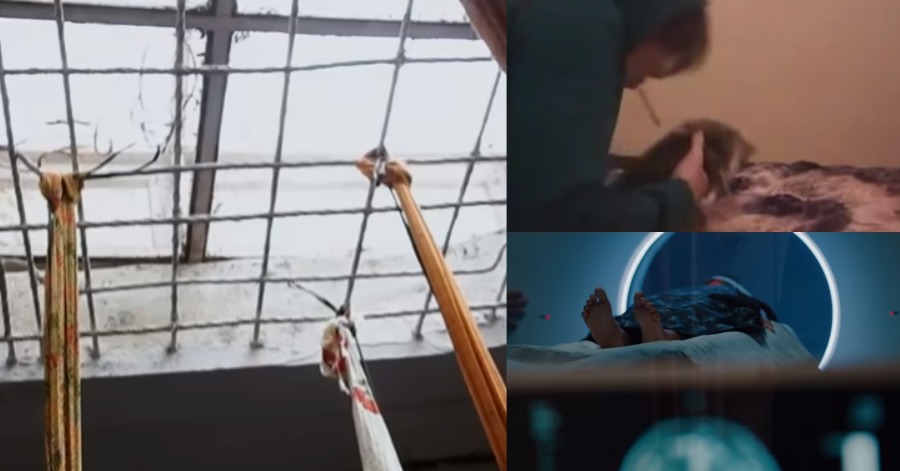