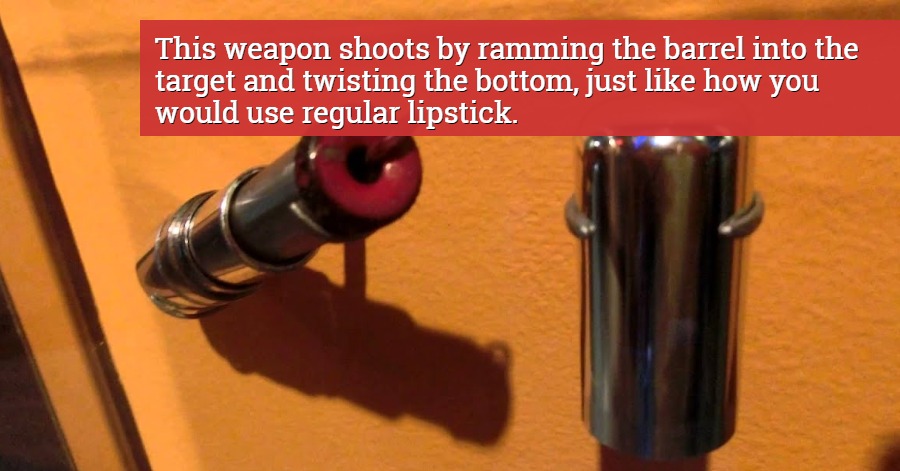 Have you ever seen a spy film like Mission Impossible and thought to yourself, “I could perform those maneuvers too?” But, let’s face it, without their device, spies in all spy flicks are nothing. They may have the skills and feats, but it’s the gadget that ultimately saves the day.

Spy technology and gadgets have long been a staple of intelligence gathering. During World War I and II, several such devices were utilized for assassinations and covert missions. There are numerous spy gadgets available ranging from cameras, binoculars, umbrellas, and detectors. Here’s one tool that is possibly the coolest and fanciest! And if you have watched Johnny English Reborn, this tool would ring a bell.

The Kiss of Death

It’s ironic that lipstick is connected with beauty rather than death. Typically, the little tubes are plain, everyday objects found bouncing around in purses or forgotten in desk drawers. Probably it was the very thing that inspired the KGB (Soviet Union secret police force) to create this lethal weapon. 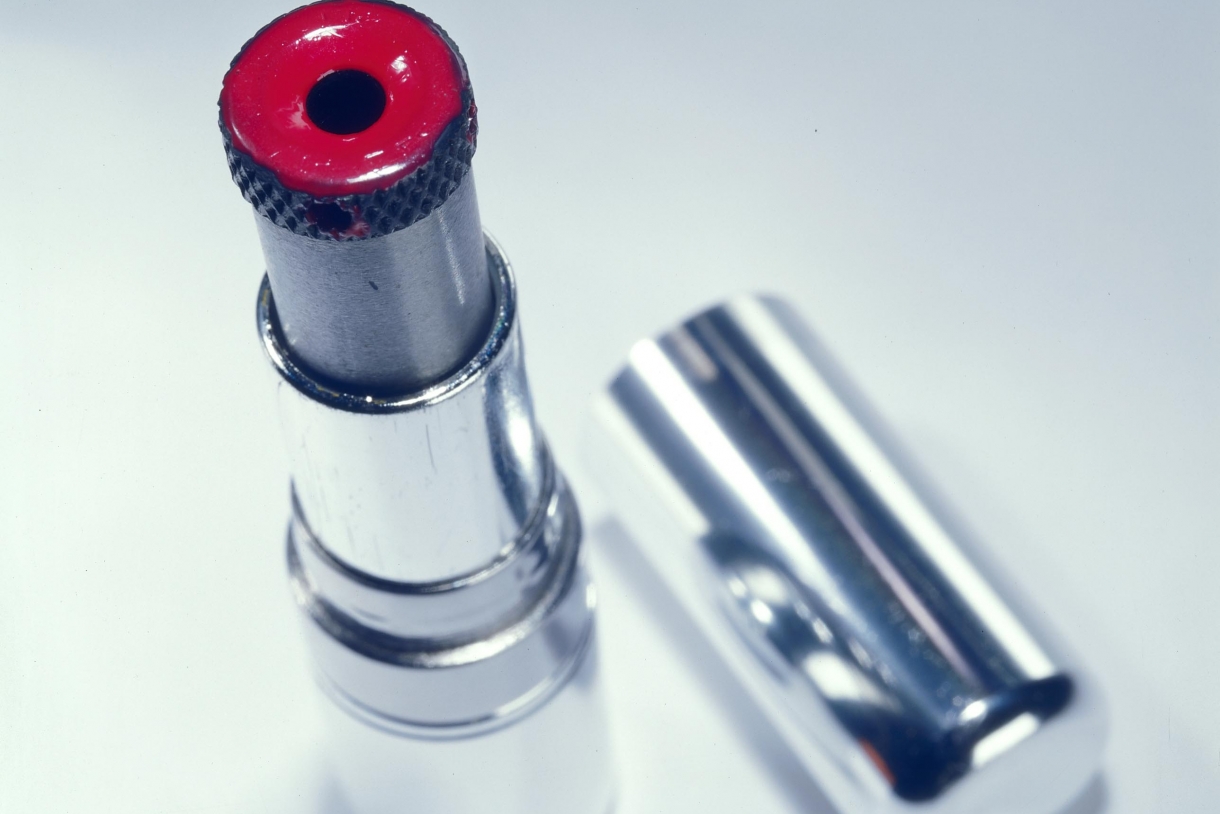 I guess the name says a lot about this incredible tool. During the Cold War, the KGB issued the Lipstick Pistol, also known as the Kiss of Death. It was a 4.5 mm pistol with a single shot disguised within a lipstick container and recovered at an American roadblock in West Berlin. This weapon shoots by ramming the barrel into the target and twisting the bottom, just like how you would use regular lipstick. It may look small but it definitely is powerful.

During the Cold War, the KGB was at the pinnacle of its power. Following the fall of the Soviet Union, the KGB was separated into the Federal Security Service and the Russian Federation’s Foreign Intelligence Service.

The KGB provided this weapon in 1965. From 1954 through 1991, the KGB was the Soviet Union’s security service. Foreign intelligence, counterintelligence, border guards, and the leadership of the Soviet Government, as well as countering anti-Soviet activities, were among its main responsibilities.

This weapon was developed during the Cold War, a period of political conflict between the Soviet Union and its satellite governments and the United States and its NATO allies that lasted from 1947 to 1991. The term “cold” is used because the two sides did not engage in large-scale combat directly, but instead backed regional or proxy warfare.

Both sides conducted long-term spy operations during the Cold War. Despite the fact that most spies were unarmed, some missions necessitated the employment of lethal weapons in the event of an emergency or assassination.

In this article:Lipstick Pistol, Spy Gadget, The Kiss of Death, Youtube