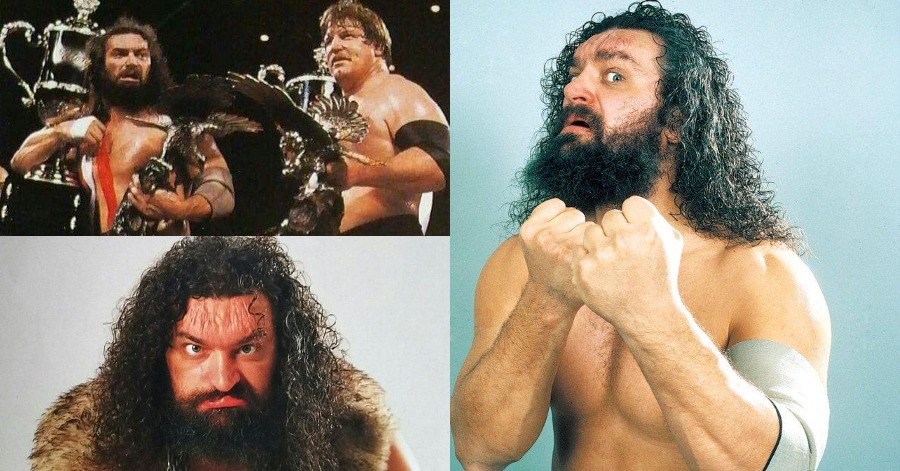 Professional wrestling is not a gimmick; it is orchestrated and scripted. Wrestlers’ multiple injuries in the ring, as well as the chronic agony that wrestlers experience throughout their careers as a result of wrestling hundreds of times per year, are not scripted. Before a match, the winners are decided, and each wrestler has a role to play in the ring in order to achieve the desired result.

However, this is not the case for one great wrestler, whose true story concerning his death blurs the blurry line between imagination and reality.

Who is Bruiser Brody? 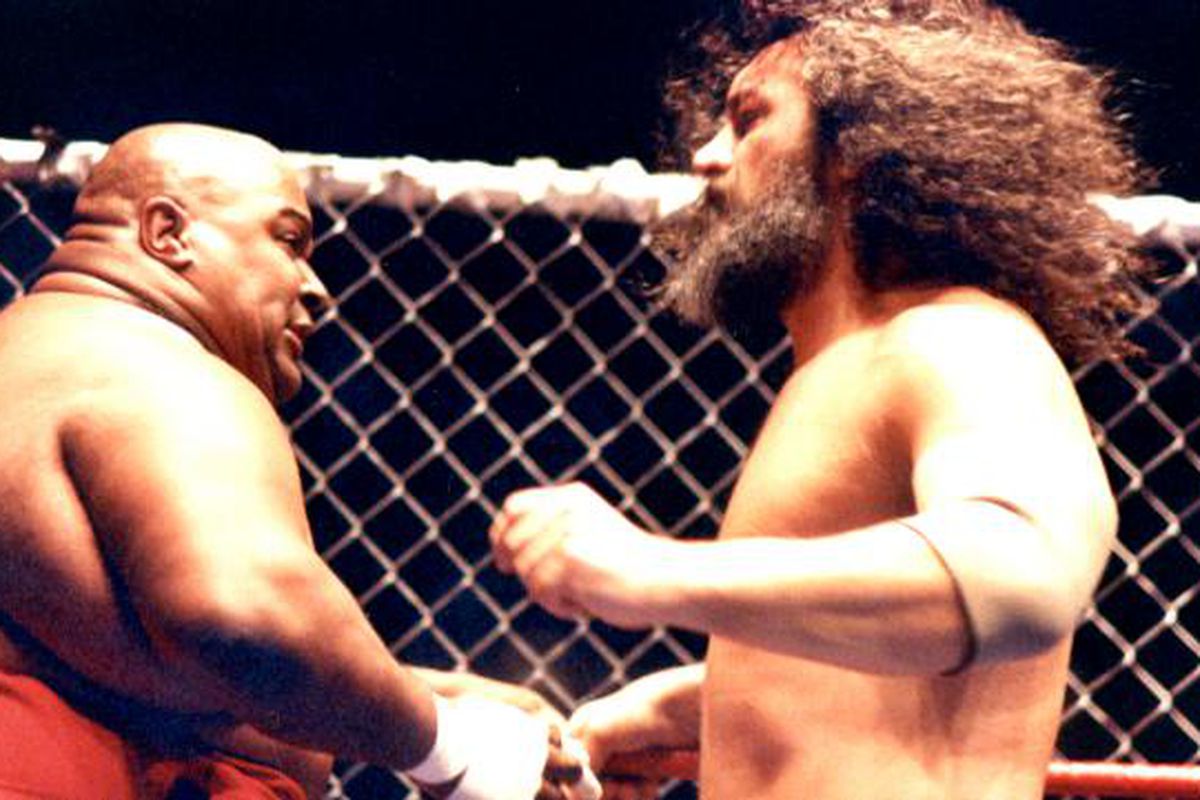 Those who were fortunate enough to see the famous brawler’s destruction have mythologized Bruiser Brody. Fans who cowered from Bruiser Brody’s steel chain in Tokyo’s Korakuen Hall or watched in horror as he manhandled Bruno Sammartino in Madison Square Garden will declare they’ve never seen a competitor as unpredictable, deadly, or cruel as him.

Brody failed to break into the NFL as a collegiate football player at West Texas State University before falling into professional wrestling as Frank “The Hammer” Goodish. His 6-foot-8, 300-pound physique immediately made him a sensation, but the big man’s career really took off in 1976, when he joined WWE and was renamed, Bruiser Brody. Brody developed a persona as a clever monster and took his show on the road, eventually becoming the world’s best independent wrestler in the 1980s. 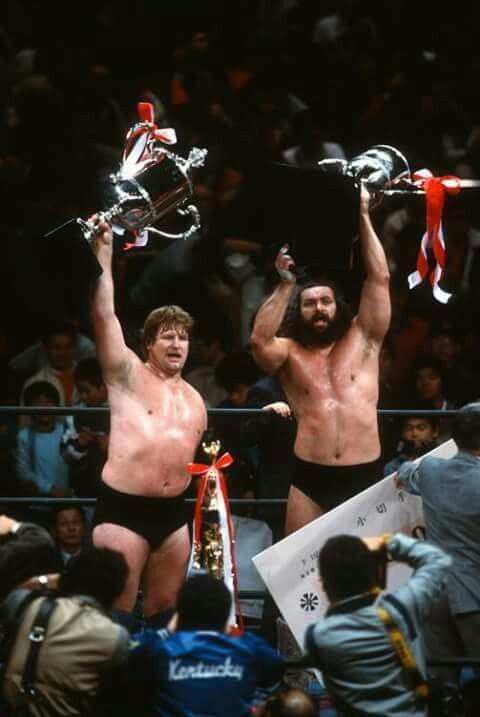 Brody was an independent individual who refused to stay in one location for long periods of time, preferring to roam the globe in pursuit of higher paydays and tougher competition. He fought Dick the Bruiser for the right to use the term “Bruiser” in Indianapolis, horrified Lex Luger in an iconic Steel Cage Match in Florida, and fought Abdullah the Butcher in every corner of the globe in one of wrestling’s most gruesome rivalries. Brody, on the other hand, became a cult figure in Japan. 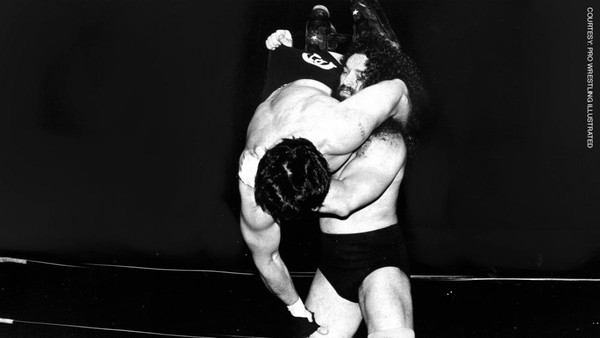 The beast established a tag team with Stan “The Lariat” Hansen in Giant Baba’s All Japan Pro Wrestling (AJPW) that was only surpassed by The Road Warriors in terms of pure force and supremacy. Brody tore the house down against opponents like Jumbo Tsuruta and The Funks while becoming a mainstream star with the wrestling-obsessed Japanese. He also teamed up with Jimmy Snuka on several occasions. He established himself as the country’s most sought-after act when he switched from AJPW to New Japan Pro Wrestling (NJPW) to face WWE Hall of Famer Antonio Inoki.

The Death of Bruiser Brody

Brody was in the locker room before his planned match in Bayamón, Puerto Rico, on July 16, 1988, when a fellow wrestler and booker, José Huertas González, allegedly requested him to enter into the shower area to discuss business. González despised Brody because he had humiliated him in previous matches. According to people who knew Brody, he thought González was a “punk,” and he preferred to defeat González in the ring instead of wrestling to a script. González vowed to murder Brody one day in order to exact vengeance. González saw his opportunity in Puerto Rico. 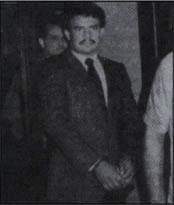 Brody and González got into a dispute in the shower, and a brawl occurred. There were no witnesses to the altercation due to the architecture of the locker room, which separated the shower from the locker room. Two shouts, however, were heard loudly enough to be heard throughout the dressing room. Tony Atlas, a professional wrestler, dashed to the shower when he noticed Brody bending over and clutching his stomach. Atlas then raised his eyes to González, who was clutching a knife. Just as Gonzáles tried to stab Brody again, Atlas pushed him out of the path. Gonzáles swung the knife so violently that it chopped off Brody’s ponytail even though it didn’t pierce his flesh. When it was discovered that Brody had been stabbed, the locker room descended into chaos, with wrestlers separating González and Brody. 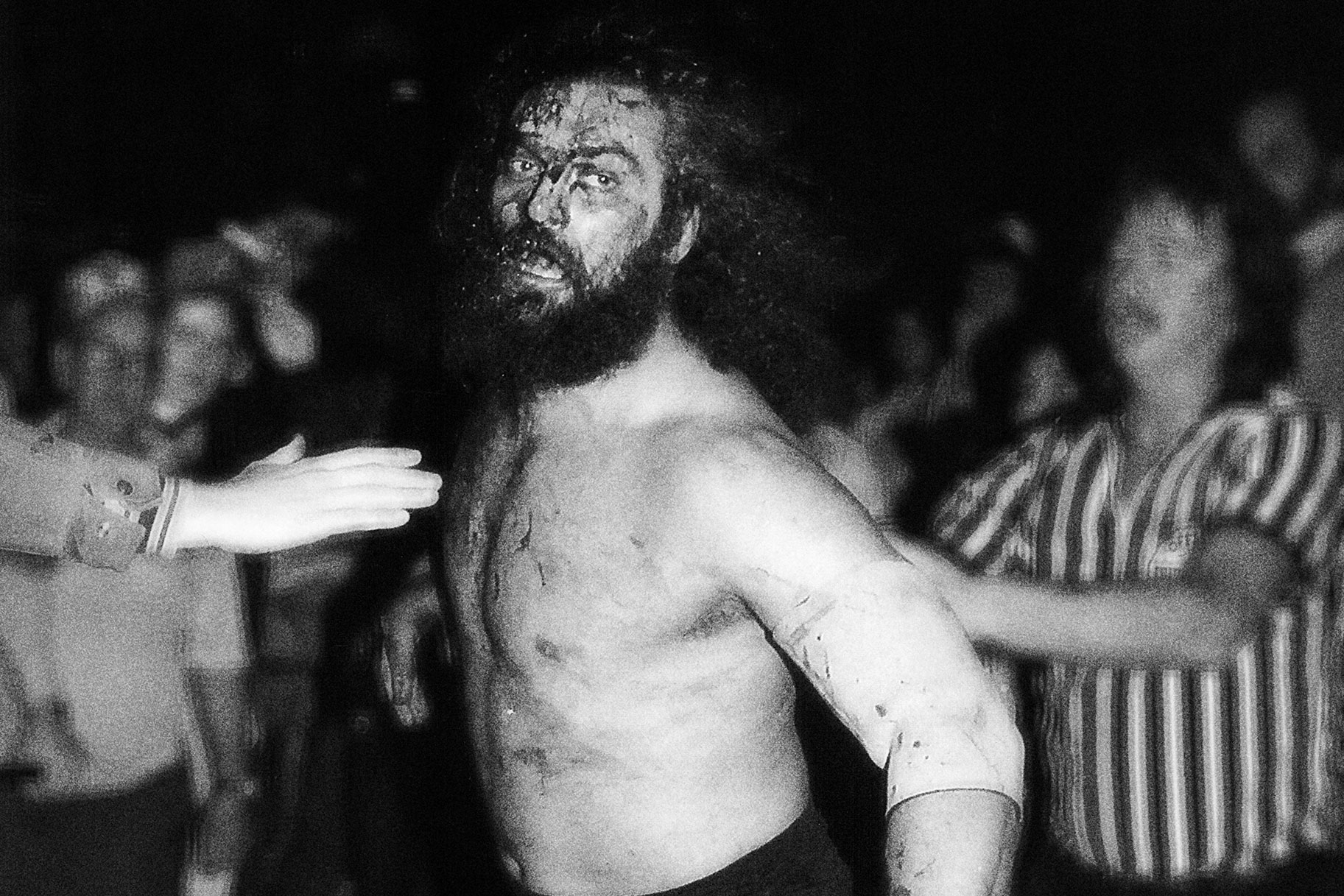 Brody appeared to be aware that he had been gravely injured. He requested many wrestlers to look after his family and tell his wife that he loved her while he lay on the ground. It took paramedics over an hour to reach Brody because of heavy traffic outside and a large crowd inside the stadium. When the paramedics arrived, Atlas assisted in carrying Brody downstairs to the waiting ambulance because paramedics were unable to move him owing to his size.

He died subsequently as a result of his stab wounds. González testified in his own defense, claiming self-defense. In 1989, he was cleared of murder because prosecution witnesses who did not live in Puerto Rico failed to appear, claiming that they did not receive their summons until after the trial was completed.