For those who might not know, Malaysia once created a particular supposedly amazing invention of a watch but unfortunately, it got so overlooked by so many people in this country. The mentioned invention would be none other than the ‘Touch ‘n Go’ watch. The watch is specifically called the ‘TimeTraveller’ by the company. So amazing.

Based on its appearance, this ‘TimeTraveller’ looks like any normal analog watch ever created. Also, since it is a watch, you will have to replace your current watch that you are wearing if you want to use the ‘TimeTraveller’ produced by the ‘Touch ‘n Go’ company. At that time, it is actually priced at a whopping price of RM239 for one.

Based on the posted video that went viral on the TikTok app recently, a particular woman can be seen using her own ‘TimeTraveller’ that she has for her to pay the toll. Looking at the comments section, not many people really have the knowledge and also information about the ‘TimeTraveller’ by ‘Touch ‘n Go’. Luckily, there is an explanation for it. 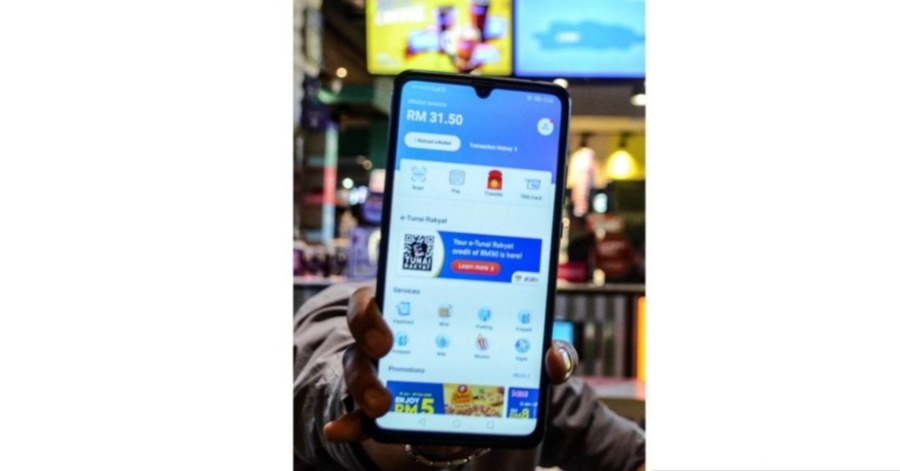 Wanted To Buy An Original Watch, These Are 5 Things That You Should Know

The last thing that many people in this whole wide world do not want to do would be to fork out a huge amount...

You are in luck if you want to give someone the gift of a 3D model of their body fat. Amazon is making the... From Oscar-winners to obscure-but-wonderful gems, nonfiction social-issue sagas to a seven-hour Hungarian masterpiece, Titanic to Tarantino, these are the films we still argue over, quote...