She said the number of participants for the squad, which is a psychological support aid initiative for women, and was part of the 100-day Aspirasi Keluarga Malaysia (Malaysian Family Aspirations) programme, was met in less than three months and would be upgraded from time to time.

“We cannot deny that the number of divorce cases goes up during the pandemic, other than numerous other conflicts. And maybe some of them are still unaware of the way to get legal knowledge on their rights.

“The Waja Squad is everywhere, comprising of numerous groups including community leaders and non-government organisations (NGO) which will approach and become friends to the women requiring support including victims of domestic violence,” she said.

She said this when appearing as a guest on RTM’s Selamat Pagi Malaysia programme today.

She said co-operation with NGO and community leaders also helped KPWKM’s efforts in detecting domestic violence cases which were also identified when helping the group through the food basket programme.

In the meantime, 4,483 participants of the Wanita Bangkit programme had succeeded in securing jobs and becoming entrepreneurs and the achievement had exceeded the set target of 2,000, and at the same time, KPWKM co-operated with numerous quarters to boost the knowledge and skills of women entrepreneurs.

In addition, the ministry has also created a digital system and online registration to facilitate Persons With Disabilities (PwD) to obtain the digital PwD card to enable the group to enjoy numerous special privileges.

“A total of 583,000 registered with the Social Welfare Department (JKM) but based on the World Health Organisation (WHO), 15 per cent of our population are from the PwD group, which is 4.8 million, a large difference in numbers,” she said.

She also said that in line with the digitalisation era, JKM also had started to give cashless aid to facilitate the recipients which would be intensified in the future. 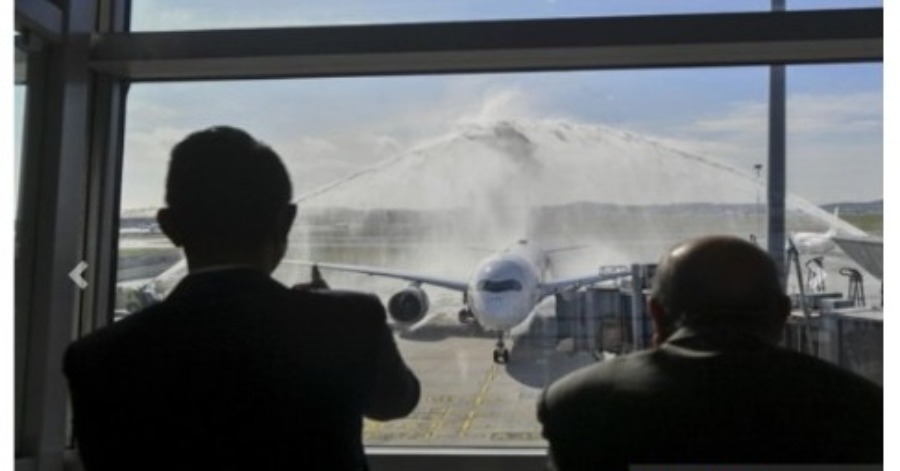 VTL-Air Kicks Off At KLIA For Malaysia-Singapore Travel