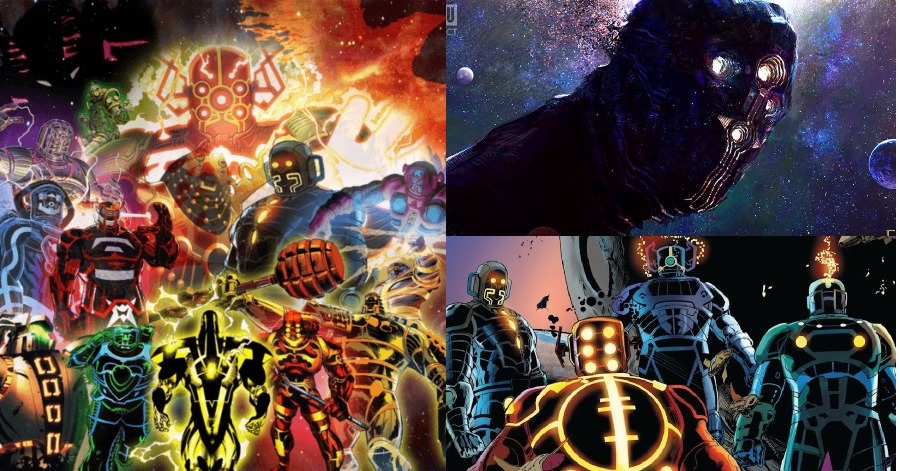 Just recently on November 5, 2021, Marvel Studios published Eternals, which brought a whole new band of cosmic-powered superheroes to the MCU. Angelina Jolie as Thena, Salma Hayek as Ajak, Richard Madden as Ikaris, and Kit Harrington as Dan Whitman AKA the Black Knight are among the cast members.

The Celestials are the immortal and ancient entities who are the Marvel Comics universe’s equivalents to what humans think of as “Gods.” The Marvel Universe certainly features a pantheon of gods, such as the Asgardians and Olympians. However, they are more akin to highly evolved, long-lived aliens than gods in the traditional sense. The Celestials, on the other hand, match that description well. They first appeared in Jack Kirby’s The Eternals and have since become an important part of the Marvel universe’s foundation. And now it’s time for the MCU.

Where do they come from?

In the Marvel universe, the Celestials were the first lifeforms ever created. “In the beginning…”, to paraphrase The Eternals’ poster, there was just the First Firmament, a sentient universe that, in their loneliness, decided to create life. This existence was the Celestials: the first cosmic beings, as shown in Al Ewing and Travel Foreman’s The Ultimates 2 #6. 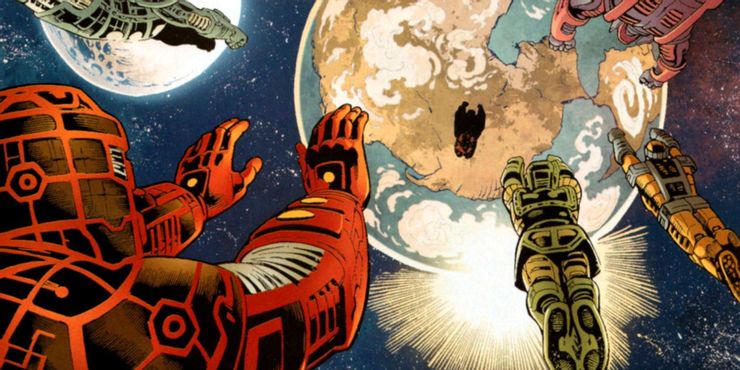 However, within the Celestials, a divide developed soon between those who desired to worship the First Firmament and others who desired to create life and enable the universe to grow and change. This was deemed sacrilegious, and a fight erupted between loyalists and the “multicoloured rebels.” The rebels triumphed, shattering the First Firmament and spawning the first universe, which the rebels (now the sole Celestials) rapidly occupied. Celestials have always been depicted as massive humanoids encased in brightly coloured armour, each of which differs somewhat in appearance.

The Celestials’ true origins indicate two things: first, their famous brightly coloured armour has always been their chosen style; and second, the Celestials are the true source of the cosmos’ genesis of life. This helps to explain their near-Biblical status among the multiverse’s species. Within the Marvel universe, the Celestials are the closest thing to genuine gods.

What do they do? 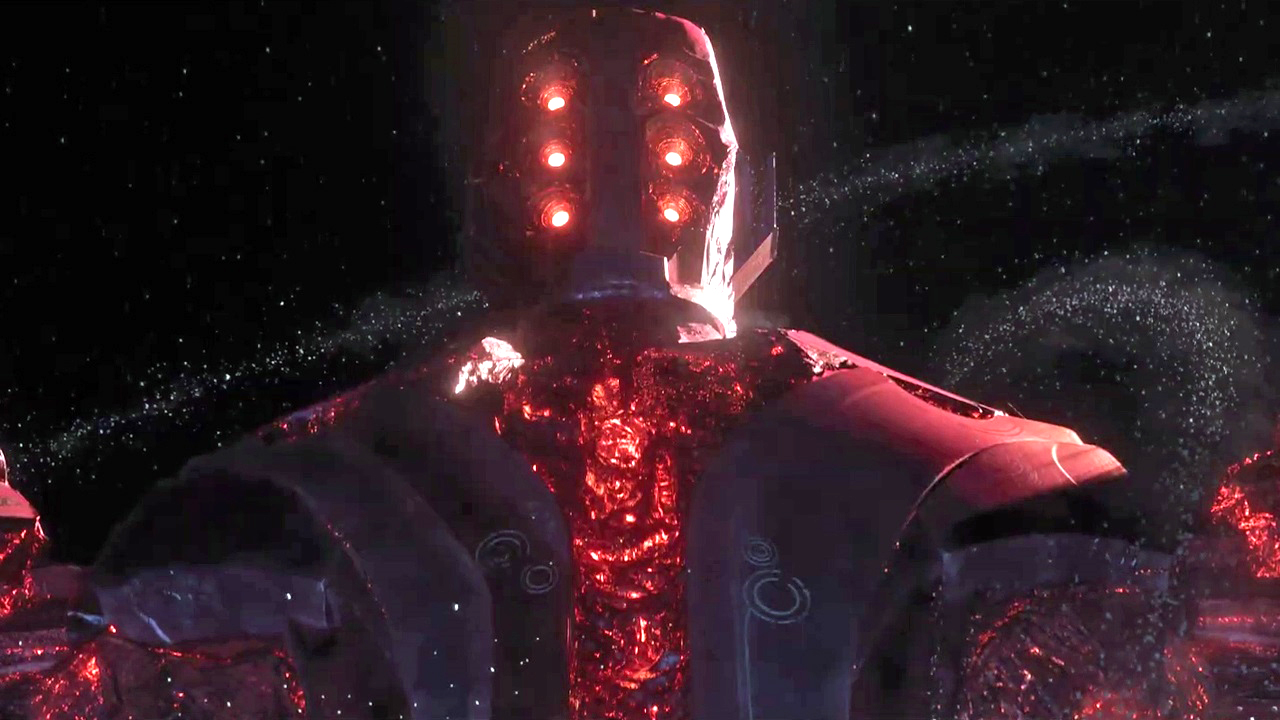 The Celestials have always been involved in the creation of life. The specific mechanism by which they do this is unknown, but it has resulted in the emergence of numerous ancient and powerful races, such as the Asgardians.

The Celestials would not only nurture life on these planets, but they would also return to determine whether or not they were worthy of continuing to exist. This process would take millions of years to complete. These Celestial tribunals were referred to as “Hosts.” There is also a First, Second, and Fourth Host, which occur hundreds of thousands of years apart. The First Host took place during the Stone Age, while the Second Host occurred 21,000 years ago. The Deviant’s homeland was sunk by this Host, pushing their civilisation underground.

The First Incarnations of the Celestials in Marvel Media The Celestials first appeared in Marvel Comics alongside the Eternals and the Deviants in Jack Kirby’s Eternals #1 in 1976. The first run of the Eternals comic book was short-lived, but the Celestials’ past has since been fleshed out. The majority of their storey takes place in the Seventh Cosmos, which was not personified by a single entity like the previous six. The Seventh Cosmos, on the other hand, was embodied by two beings: Infinity and Eternity. The Celestial first faced Knull, the God of the Void, during the Seventh Cosmos. Knowhere’s head was decapitated by Knull after he decapitated a nameless Celestial. 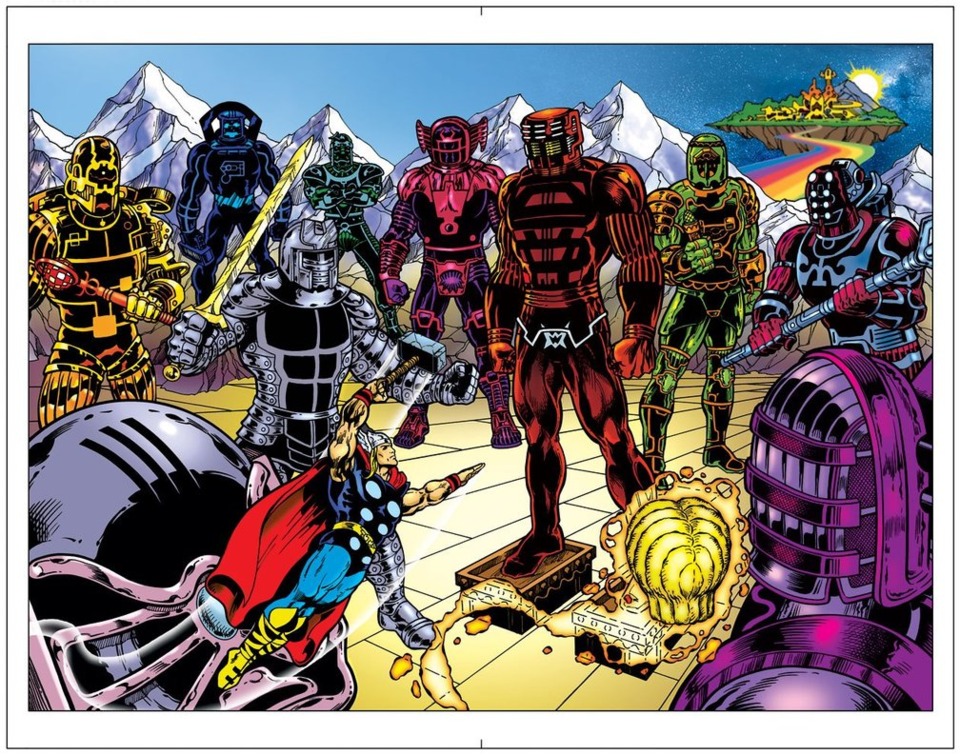 In Guardians of the Galaxy, Knowhere made its Marvel Cinematic Universe debut alongside the first shot of a Celestial (2014). Eson the Searcher, the purple Celestial shown in the flashback using the Power Stone to destroy an entire planet, is one of the race’s most cruel and destructive members.

He is gold, not purple, in Marvel Comics, and he devastated Lemuria, the Deviants’ undersea home. He was also the one who gave the mutant En Sabah Nur the name Apocalypse. In the battle against the Dark Celestials, he was killed, along with many other Celestials (Horde).

Transition to television and movies

In Eternals, the Celestials will finally be given their due. Marvel fans got their first peek at what is most likely Arishem The Judge in the trailer. Arishem is the Celestials’ red, six-eyed leader. He’s also known as the Planet Killer, and he’s the one who launched the Celestial-Watcher battle. Though the conflict is one-sided, as Watchers like Uatu from Marvel’s What If…? swear to never interfere with human existence.

Marvel’s Eternals concept image also depicts a large group of Celestials. Jemiah the Analyzer, Nezarr the Calculator, and Hargen the Measurer are among them. Other than Ego, the Celestials are difficult to distinguish as they loom over the Earth. There’s also the iconic Fantastic Four enemy Galactus, who is gigantic but isn’t a Celestial, which may confuse some fans.

Characters who are celestials

With Ego the Living Planet, Marvel fans got their best look at a celestial in Guardians of the Galaxy Vol 2 (2017). Ego (Kurt Russel) is Peter Quill’s father, AKA Star-Lord (Chris Pratt), and he’s not like the other colossal Celestials we’ve met. Ego, unlike the other Celestials in the Marvel Cinematic Universe, is a sentient planet. Picture: Inside The Magic

Difference between Eternals and Celestials

While humanity revered the Eternals as gods, the Celestials are the Eternals’ gods. Ikaris and Ajax, for example, heed the Celestials’ directives so that humanity can select its own course. This could explain why they stayed out of Avengers: Infinity War and Avengers: Endgame’s events. 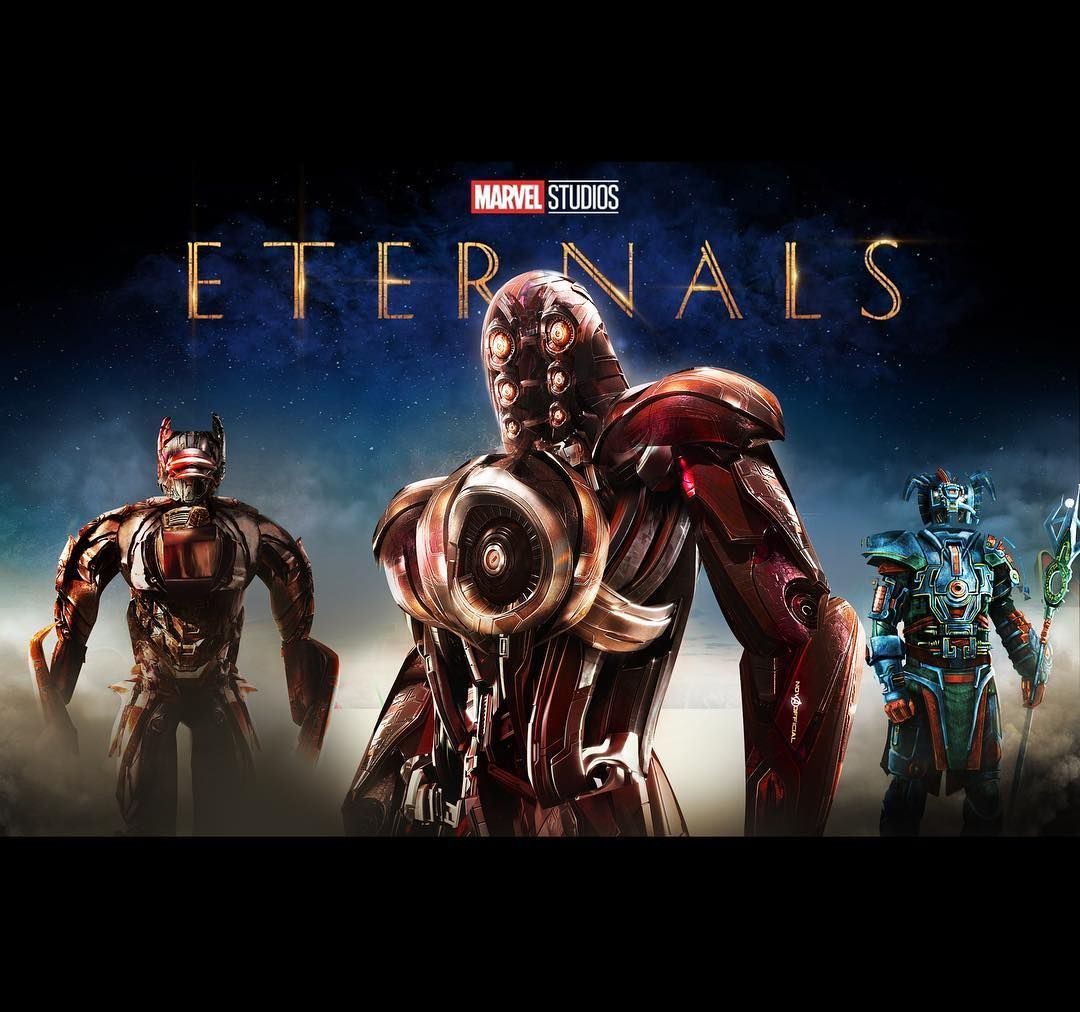 The Eternals, on the other hand, have a power that the Celestials lack: resurrection. When Celestial dies, they usually remain dead for a long time. Those that reanimated during the Dark Celestials are the exception. When Knull killed a Celestial, the head of the Celestial became Knowhere, the Guardians of the Galaxy’s headquarters. Ego is unlikely to return any time soon, according to Marvel fans.

The Eternals, also have the Great Machine, which is also known as the Archive. The Machines of Resurrection, which can return any Eternal back to life at the expense of killing one human, are among the smaller machines that make up this artificial intelligence.

In this article:Celestials, comics, Marvel, The Eternals, What To Know 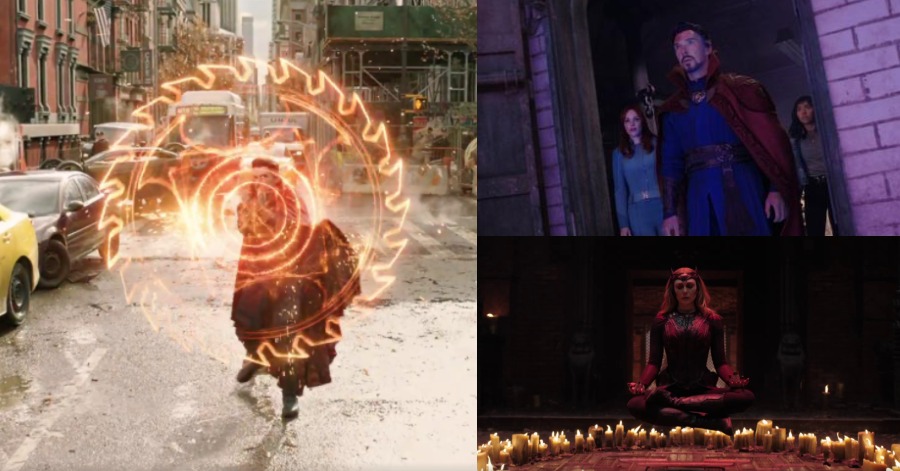 Last night, the first teaser trailer for the highly anticipated Doctor Strange 2 movie that is entitled ‘Doctor Strange in the Multiverse of Madness’... 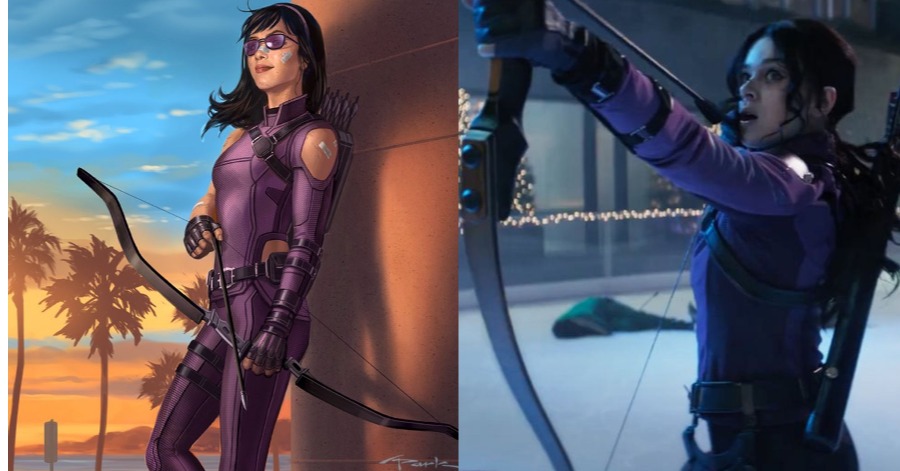 (Video) Fans of Horror Comics? Here Is A List of Must-Read For You!

Aside from superheroes, one genre has dominated the comic book industry. That genre, of course, is horror. Comics are ideal for horror since they...