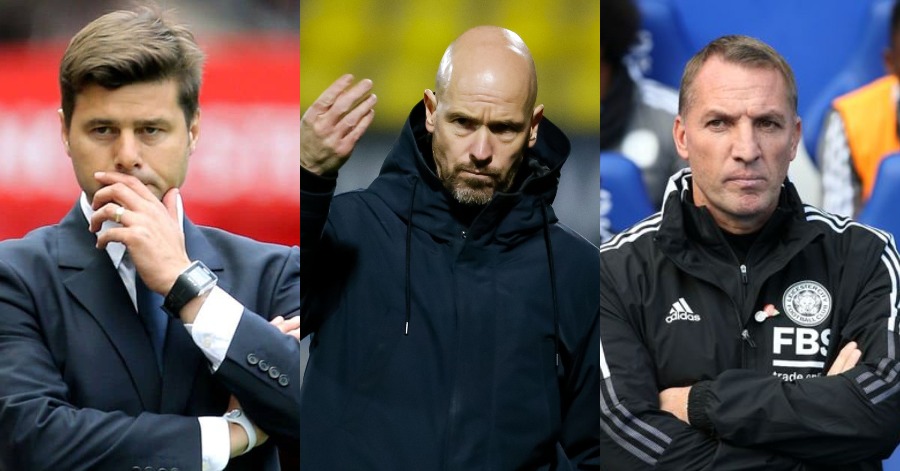 Football’s history is littered with teams that have exemplified the game’s ferocity and artistry. Many European and South American football teams have risen from obscurity to dominate their respective eras since the turn of the twentieth century. Simultaneously, the sport has expanded to include a wider range of talents and a higher level of athleticism.

So it is with no doubt to say that one of the best and well-known teams is Manchester United. Manchester United’s treble-winning team of 1998–99 won the Premier League, FA Cup, and Champions League all in the same season. Paul Scholes, David Beckham, Ryan Giggs, Roy Keane, and Peter Schmeichel were among the stars in attendance. They fought to the final whistle, as did many of Alex Ferguson’s teams, and no game illustrated this better than the 1999 Champions League final. With late goals from Sheringham and Solskjr, they came from behind to beat Bayern Munich. Ole Gunnar Solskjaer was recently fired as Manchester United manager following their devastating defeat at Vicarage Road to Watford, and after failing to win a trophy in over three years as manager. United have revealed that Solskjaer’s assistant Michael Carrick would be appointed interim manager till the end of the season, as well as appointing an interim manager until the end of the season. Ole will always be a legend at Manchester United, according to the club, and they regret having to make this difficult decision. While the last few weeks have been frustrating, they cannot overshadow the three years of work he has put in to lay the groundwork for long-term success.

After the departure of Ole Gunnar Solskjaer, Manchester United is currently without a permanent head coach, and it’s unclear who the club can turn to at this point in the season. So, who is the next possible manager capable enough to lead the team? Here’s a possible list: 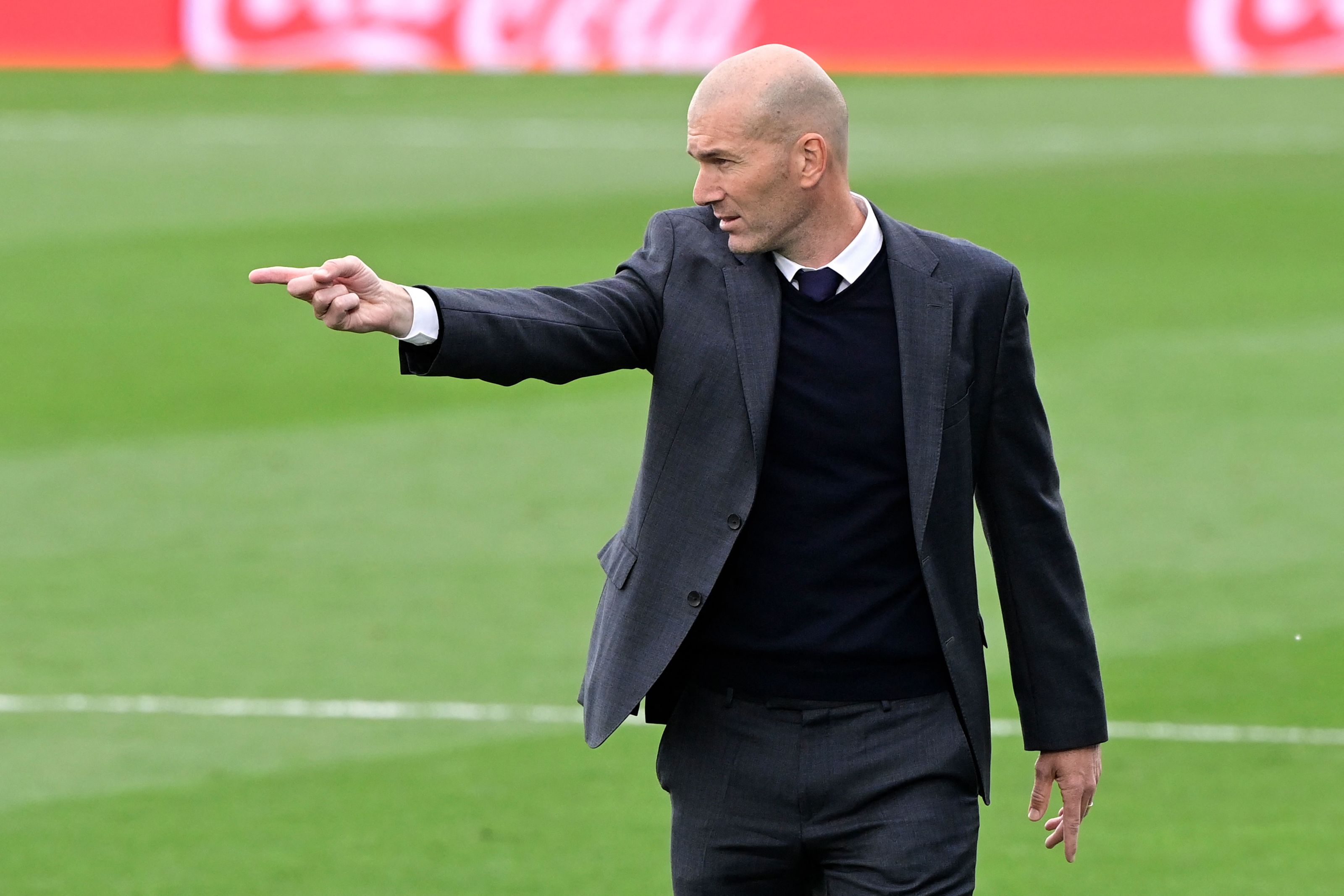 As one of France’s greatest former midfielders, he may even be able to bring out the best in compatriot Paul Pogba, a player of incredible talent who has only played at Old Trafford for brief periods.

Zizou has a lot going for him, including a dazzling Real Madrid resume, a positive relationship with Cristiano Ronaldo, and a track record of handling a locker room full of egos. The biggest barrier for United will be Zidane’s reluctance to return to management since departing the Bernabeu after the second time in command. Would he really give up his laid-back existence in the south of France to return to one of football’s most stressful jobs… in the rainy north-west of England? 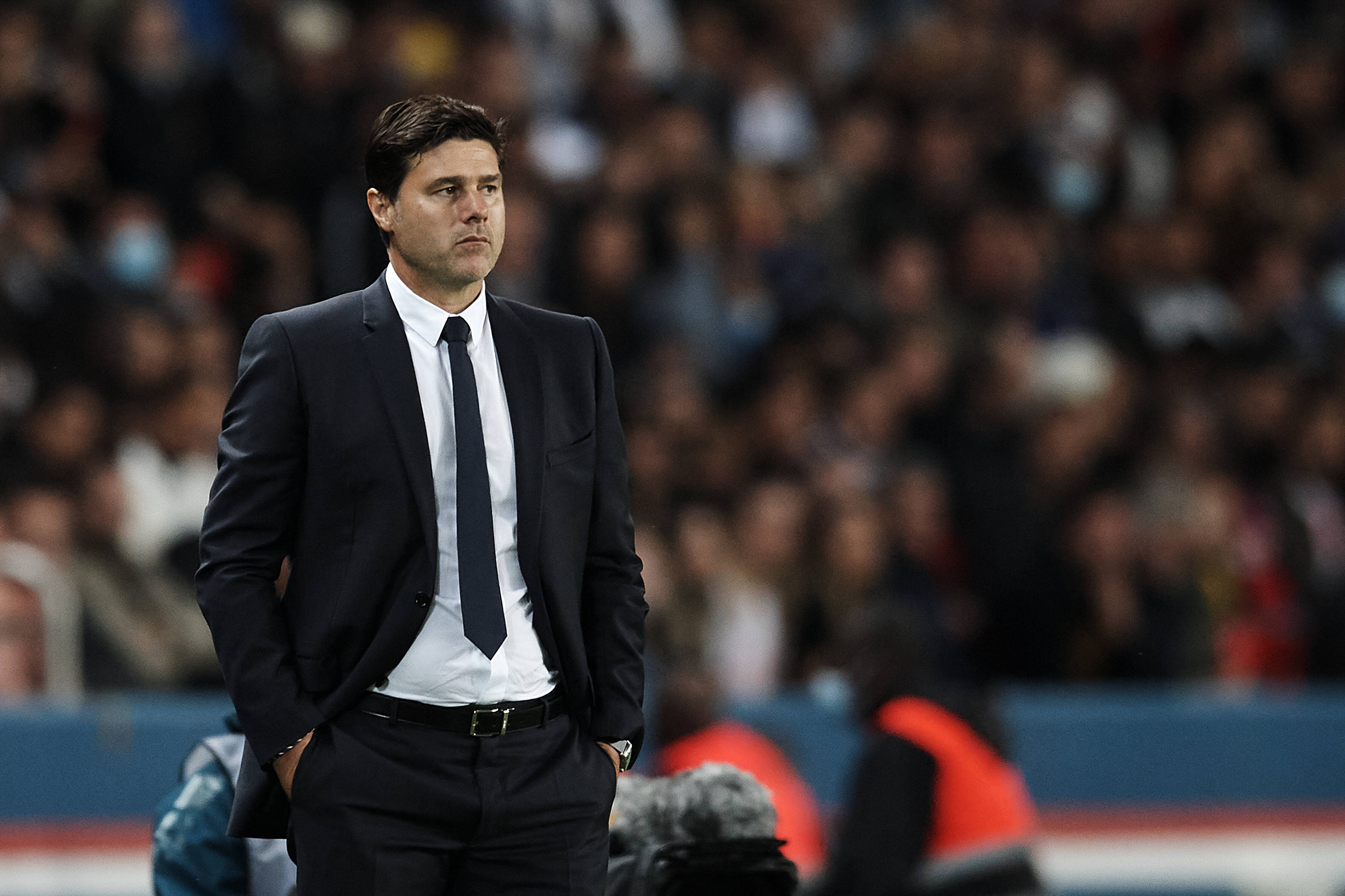 After lunch between Sir Alex Ferguson and Mauricio Pochettino five years ago, United is still dealing with many of the same issues, but with a smaller pool of willing managers to tackle them.

Pochettino has the ability to turn Sancho back into a prolific winger like Son Heung-min, and his great Spurs teams have far more robust spines than United currently has. He was content to quit PSG in the summer, even if it meant returning to his increasingly unappealing former job in north London. Brendan Rodgers would be the first person to manage both Liverpool and Manchester United if he is elected. Therefore, he would be creating history in that regard. It’s a stumbling block that might make this a non-starter, but he’s won eight championships with Celtic and made Leicester a constant European contender in the six years after taking over at Liverpool.

His chances may have been harmed by their failure to qualify for the Champions League on two occasions, but his triumph over United earlier this season was a current reminder of his tactical nous when contrasted to Solskjaer’s. 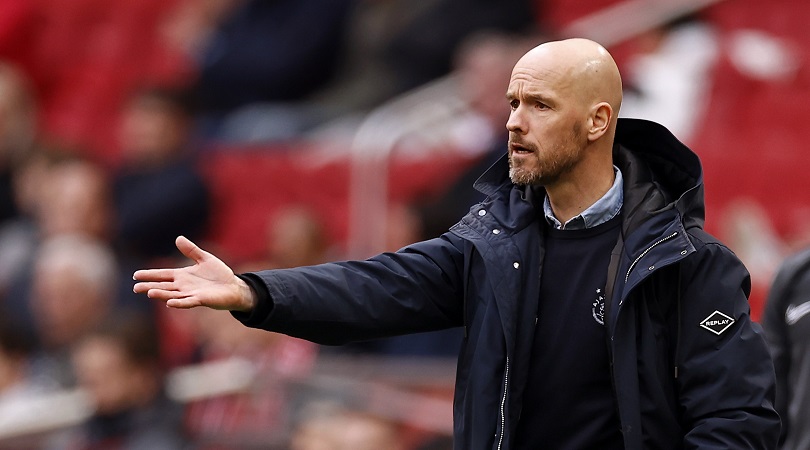 If the idea is that Man United needs to develop a new identity, the Ajax Amsterdam manager would be an excellent choice. And there’s a rumor that the Red Devils’ board of directors admires his work. If Man United waits until the summer to make a decision, a Ten Hag appointment becomes more realistic. The 2021-22 season could be considered the pinnacle of his tenure as manager of Ajax, where he has been since 2017. The team has four wins in four games in the UEFA Champions League and is now leading the Eredivisie table in a tight competition with the other Dutch giants. 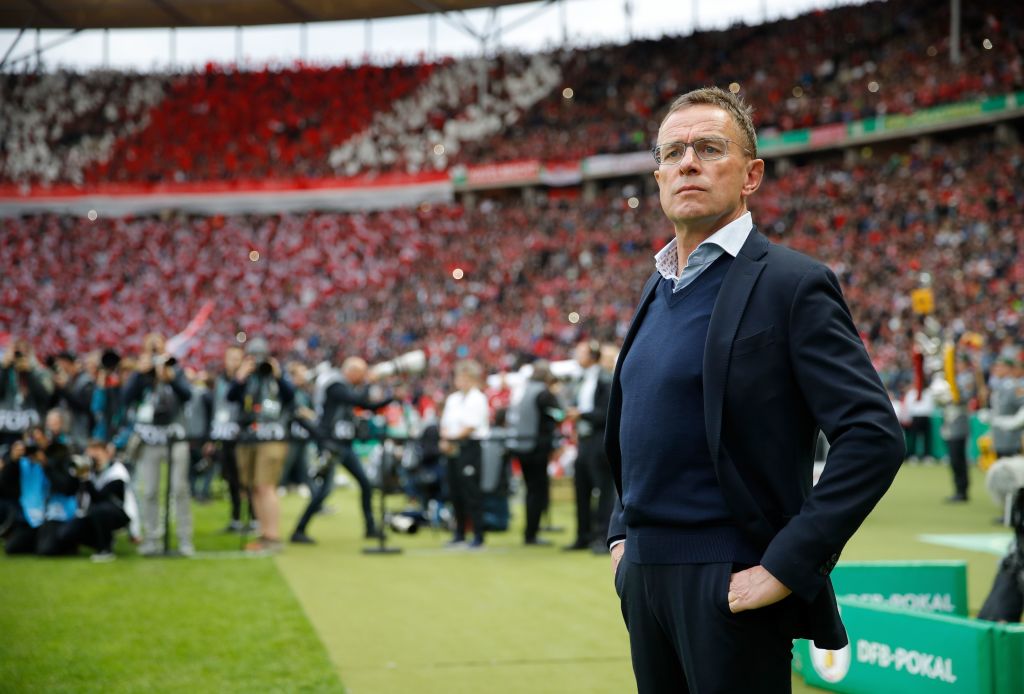 The former architect of the Red Bull football empire is another possible manager candidate with a definite football philosophy that he can instill in a team. He has retained a front-office role as the manager for sports and development at Russian club Lokomotiv Moscow after his success supervising Red Bull’s growth across many teams across the world.

Rangnick might take over on an interim basis as a coach, as he did for RB Leipzig in 2019, and then transfer into a post as a sporting executive in Manchester United’s administration, according to reports. However, after the March hires of John Murtough (football director) and Darren Fletcher (technical director), it’s difficult to see how Rangnick would fit into that system. It was believed that Sevilla coach Julien Lopetegui’s contract had a release clause that could allow him to return to the game, but he dismissed any suggestions that he was interested in the Man United position as “absurd.” Current national team managers such as Belgium’s Roberto Martinez and Spain’s Luis Enrique are unlikely to resign after leading their nations to qualification for the 2022 World Cup in Qatar in November.

And it’s difficult to see Michael Carrick, who worked as Solskjaer’s assistant, gaining another promotion after not even earning the interim title – he’s the caretaker until an interim is found.

Let’s just hope that the team finds its new manager soon and also, someone who would lead the team into victory! 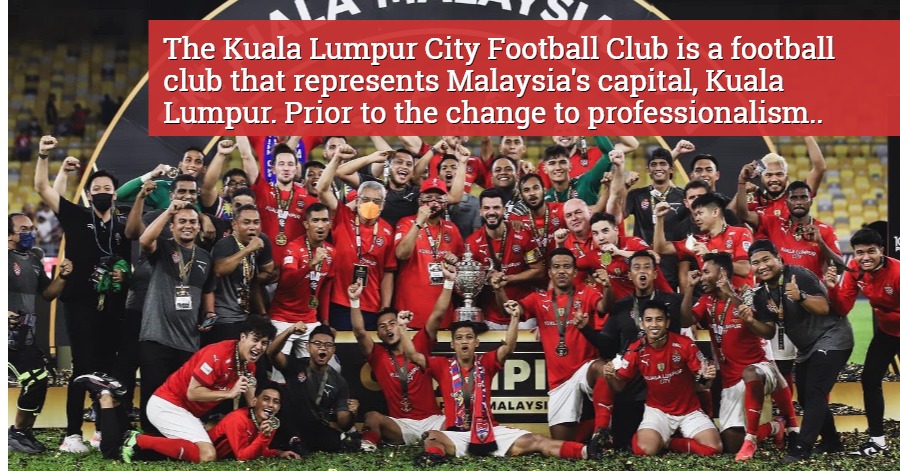 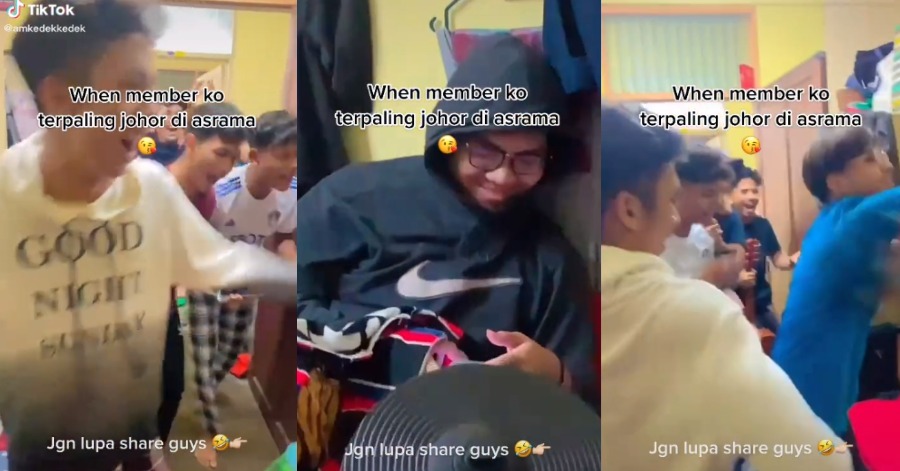 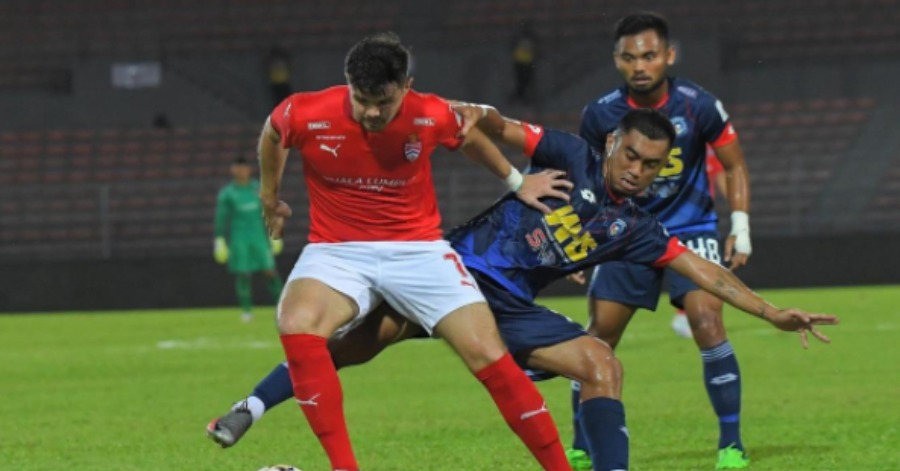 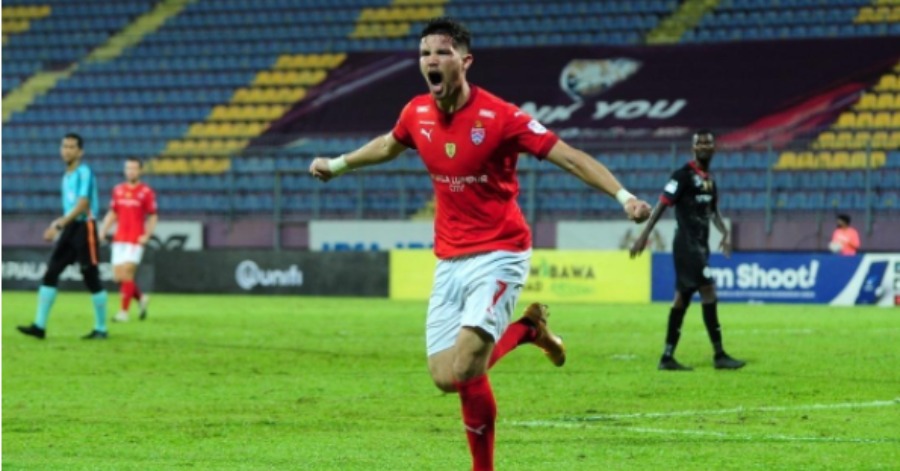 KUALA LUMPUR, Nov 16  — The determined effort of Colombian import striker Romel Morales in reducing his weight by eight kilogrammes has paid off as he emerged...