KOTA BHARU, Dec 2  — A total of 49 short-term and long-term plans have been drawn up to ensure that the welfare of senior citizens, women and persons with disabilities (PwD) continues to be looked after as the COVID-19 pandemic persists in Kelantan.

State executive councillor (Exco) for Welfare, Family Development and Women, Datuk Mumtaz Md Nawi said of the total, it involved 27 plans for PwD, 14 for the welfare of women and eight for the elderly.

She said nine short-term plans and 18 long-term plans for the PwD include the distribution of food baskets, Takaful Rahmah Scheme Contribution to homeless PwD and the Kelantan Pwd Advisory Council.

“For the welfare of the elderly, there are three short-term plans and five long-term plans, including programmes at Senior Citizens Activity Centres (PAWE) and the Kelantan State Mukramun Senior Citizens Policy Formulation.

“Besides that, assistance for women includes seven short-term plans and seven long-term plans, such as the Career and Entrepreneur Carnival of the Women’s Development Department and the Halimatul Saadiah Scheme,” she said in reply to Mohd Fauzi Abdullah’s question at the State Legislative Assembly sitting in Darulnaim here today.

In this article:BERNAMA, Kelantan, PwD, PwDs 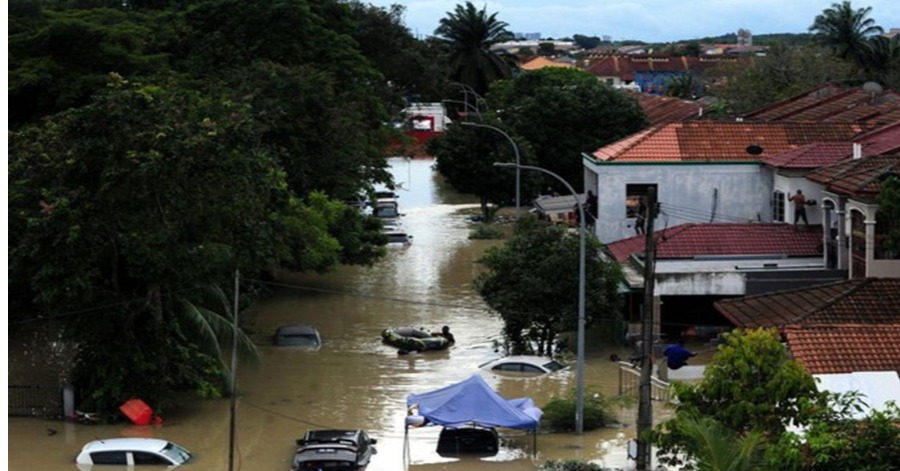 Forecast of Flood In Pahang, Johor From Jan 1, Kelantan And Terengganu From Dec 31

KUALA LUMPUR, Dec 29 –The National Flood Forecasting and Warning Centre (PRABN) has issued an early flood forecast from Dec 31 for Kelantan and Terengganu and Jan... 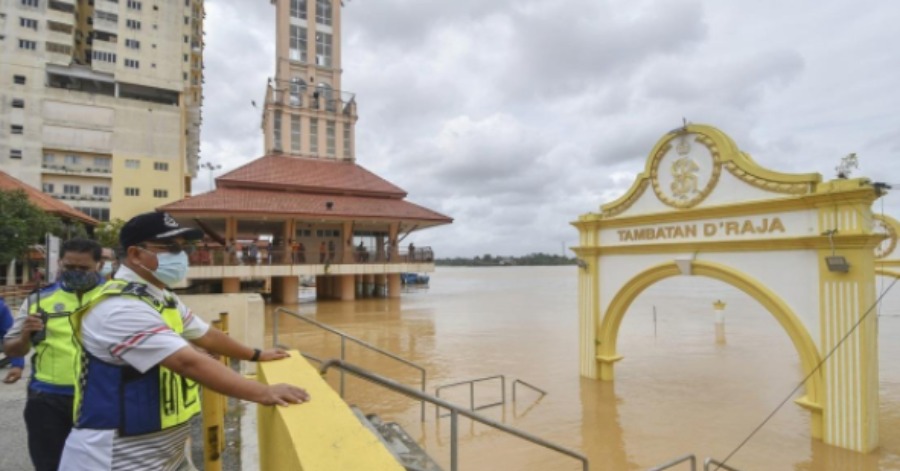 Water At Three Rivers In Kelantan Above Warning Level

KOTA BHARU, Dec 17 — The water at three flood measuring points in three rivers in Kelantan is reported to have exceeded the warning level...