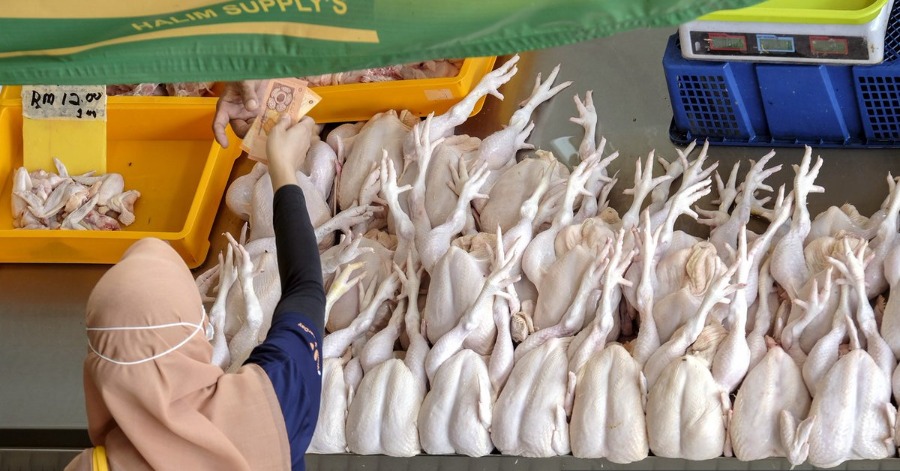 KUALA LUMPUR, Dec 7 — People need not worry about the halal status of imported chicken as the government will only obtain supplies from producers recognised by the Health Ministry and two agencies assigned to monitor the matter.

Minister of Agriculture and Food Industries Datuk Seri Dr Ronald Kiandee said the two agencies were the Department of Veterinary Services and the Islamic Development Department of Malaysia.

“The agencies are monitoring the matter and will issue certificates to producers from abroad.

“The import of chicken will only be allowed from recognised processing plants and have a halal certificate,” he told a press conference after officiating the 36th Annual General Meeting of the National Fishermen’s Association (Nekmat) at Tamu Hotel and Suites, here, today.

Ronald said the decision to import chicken was made to address the issue of supply shortage that has been going on over the past months.

However, he said the initiative would only be carried out temporarily to ensure that supplies of chicken in the market are sufficient.

The government has allowed companies to import frozen whole chicken from this month to February next year, including imports of up to 10,000 metric tonnes or 5.5 million chickens a month to cover shortages in chicken supply.

Earlier, Ronald presented the Nekmat Outstanding Student Award to six students under the from different institutions of higher learning. 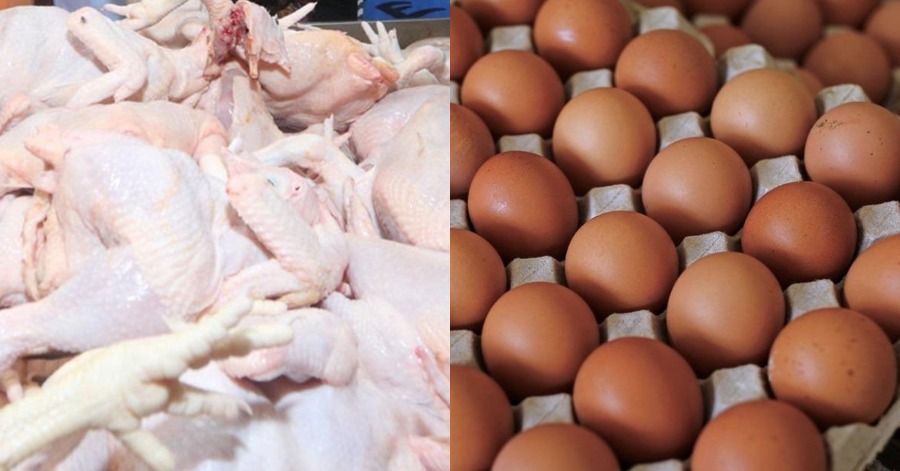 JASIN, Jan 7  — Prices for fresh chicken and chicken eggs may go up after the Malaysian Family Maximum  Price Control Scheme ends on... 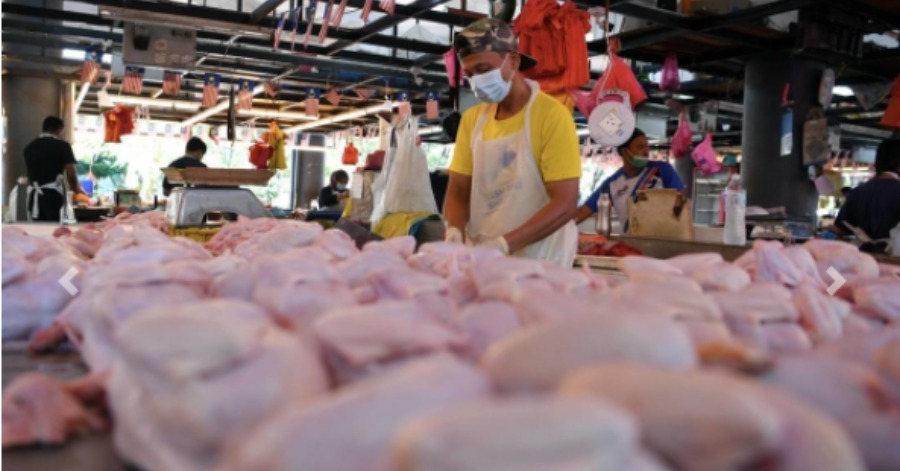 PUTRAJAYA, Dec 9 — The government’s move to import frozen chicken is a temporary measure to stabilise prices at the retail level, said Minister of Domestic Trade and... 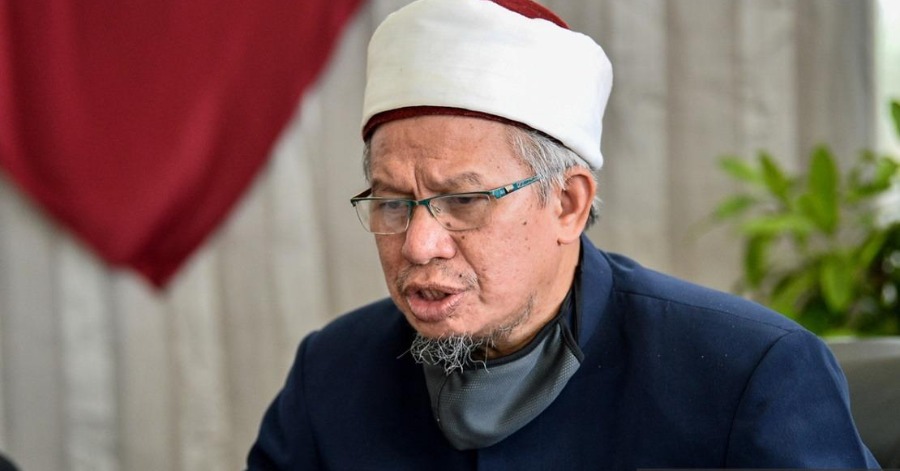 KUALA LUMPUR, Dec 29  — The government would meet with industry players involved in the importation of meat and slaughtering of animals to ensure they understand...