Former President Win Myint was also sentenced to four years in prison by the court in Naypyidaw, the administrative capital of the country, Anadolu Agency citing Irrawaddy’s report said.

Suu Kyi, 76, and Myint were among hundreds of people detained in Myanmar’s military junta’s pre-dawn takeover in February, which sparked huge demonstrations.

The “incitement statements,” mentioned in the charges, were put on her party’s Facebook page after Suu Kyi and other party leaders had already been detained by the military, while the charges regarding violation of coronavirus restrictions date back to her election campaign appearances, it reported.

The ousted leader led the National League for Democracy party which was set to begin a second five-year term in office after winning elections in November 2020.

It was reported that the junta forces have killed around 1,000 people and detained another 5,400 during the anti-coup demonstrations. 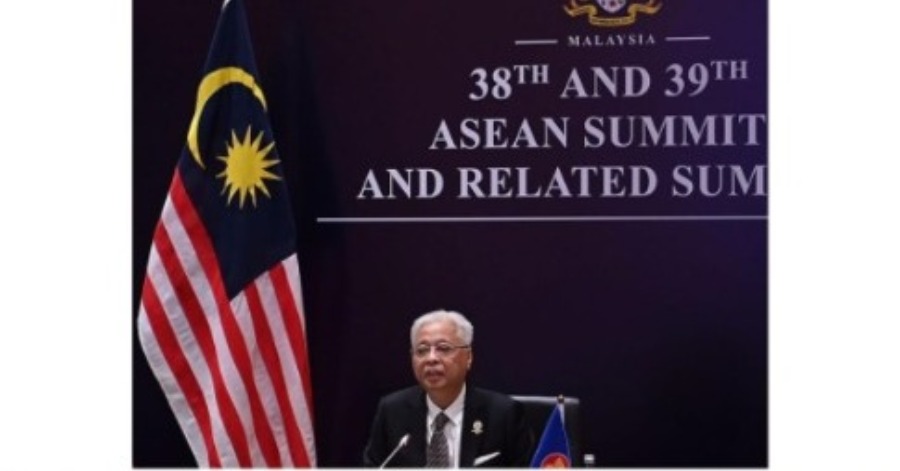 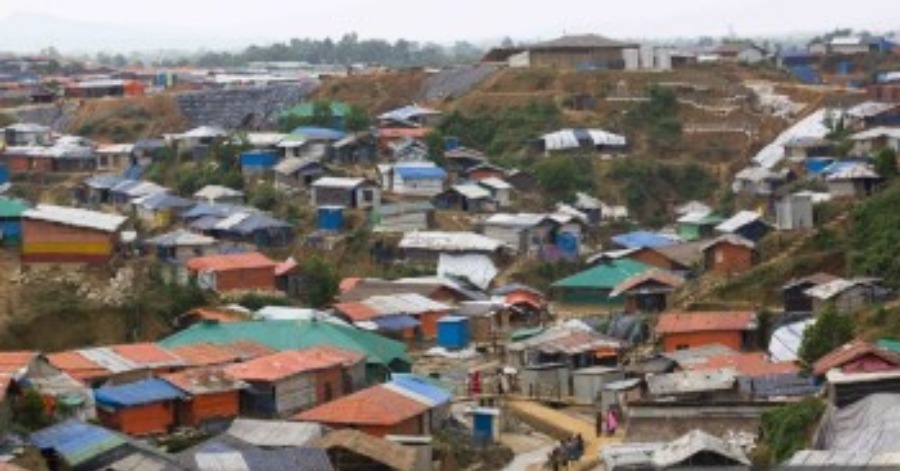 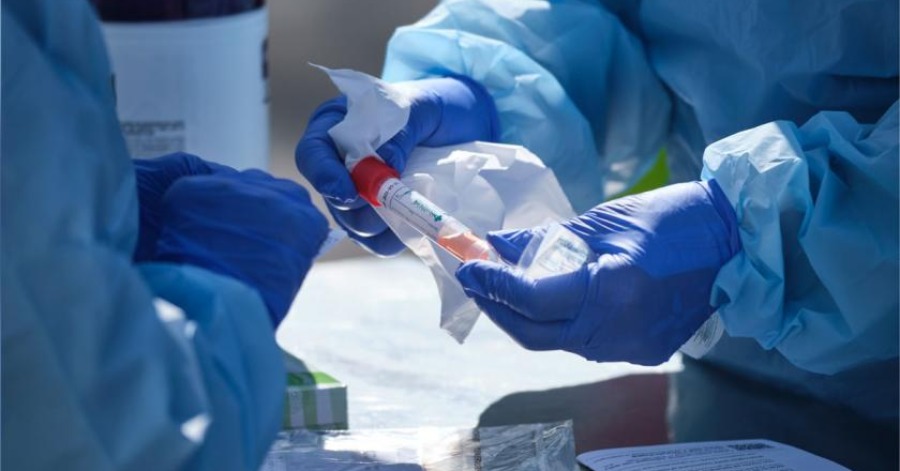 SEOUL, July 16 — South Korea plans to offer face masks and COVID-19 diagnostic kits to its citizens in Myanmar next week, the foreign... 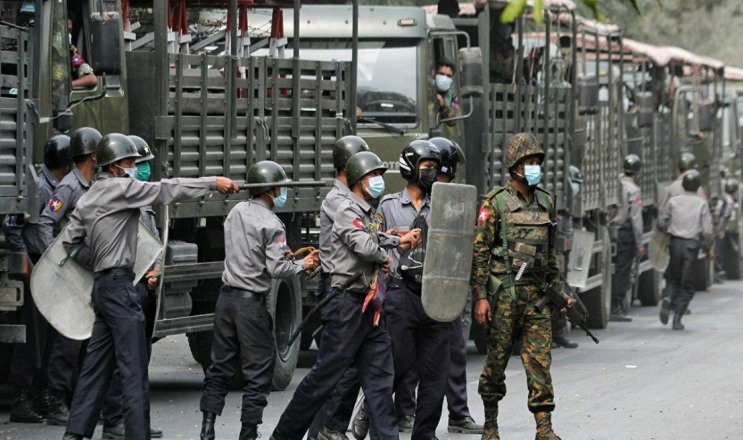 YANGON, March 4 – Amid palpable fear in Myanmar following  a deadly crackdown on anti-coup protests, people continued to gather in several cities on...