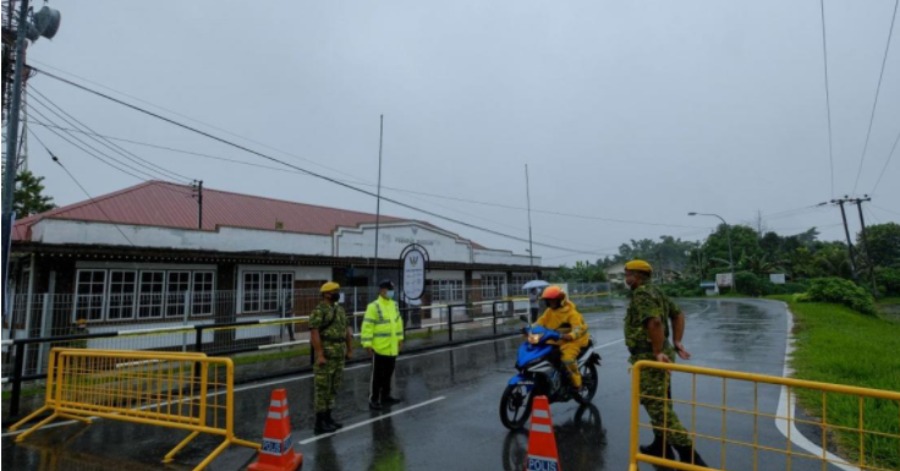 LAWAS (Sarawak), Dec 6  — Heavy rain in Lawas from last night until early this morning is set to be the first real “test” in the nomination process of the 12th Sarawak state election involving the Bukit Sari and Ba’Kelalan seats.

As of 8 am, it was still drizzling in Lawas town, which was cool and covered with mist in several areas.

Media, Election Commission (EC), security and health personnel began converging at the Lawas District Council area as early as 7 am.

Special tents have been set up for individuals found to be symptomatic while all COVID-19 preventive measures are also in place based on the instructions of the Ministry of Health.

The EC has set today for nominations, Dec 14 for early voting and Dec 18 for polling. 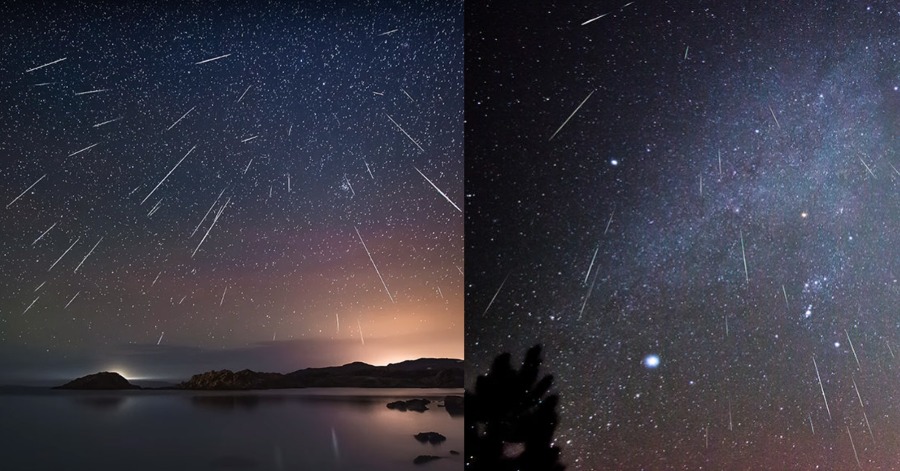 Good news for skywatchers, as this month you will be able to enjoy the Geminid meteor shower, which is considered one of the best... 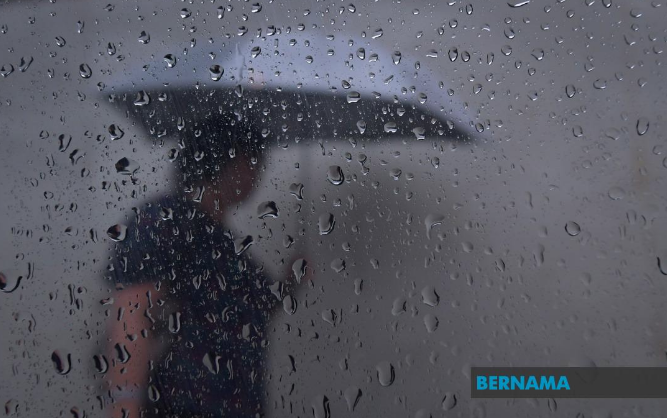 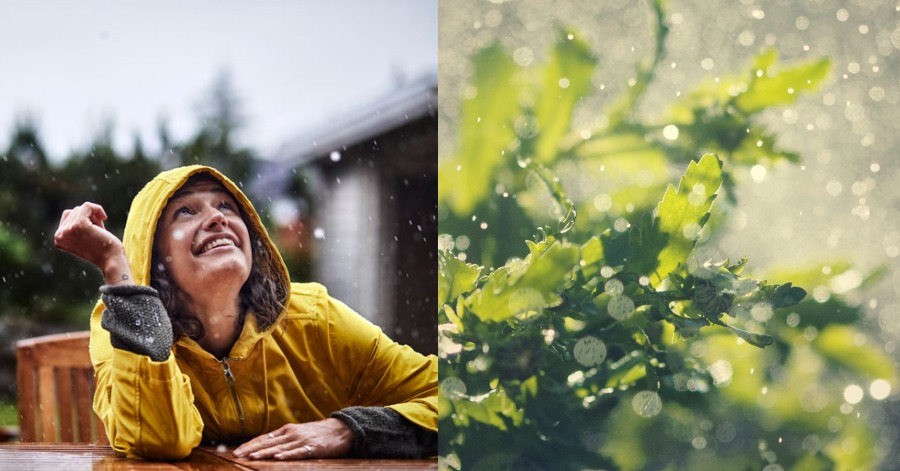 Fall in Love With the Smell of Rain? Know What Is The Science Behind It

The rainy season is here. Rainy season can be quite a hassle for some people, but could also be the awaited moment for others.... 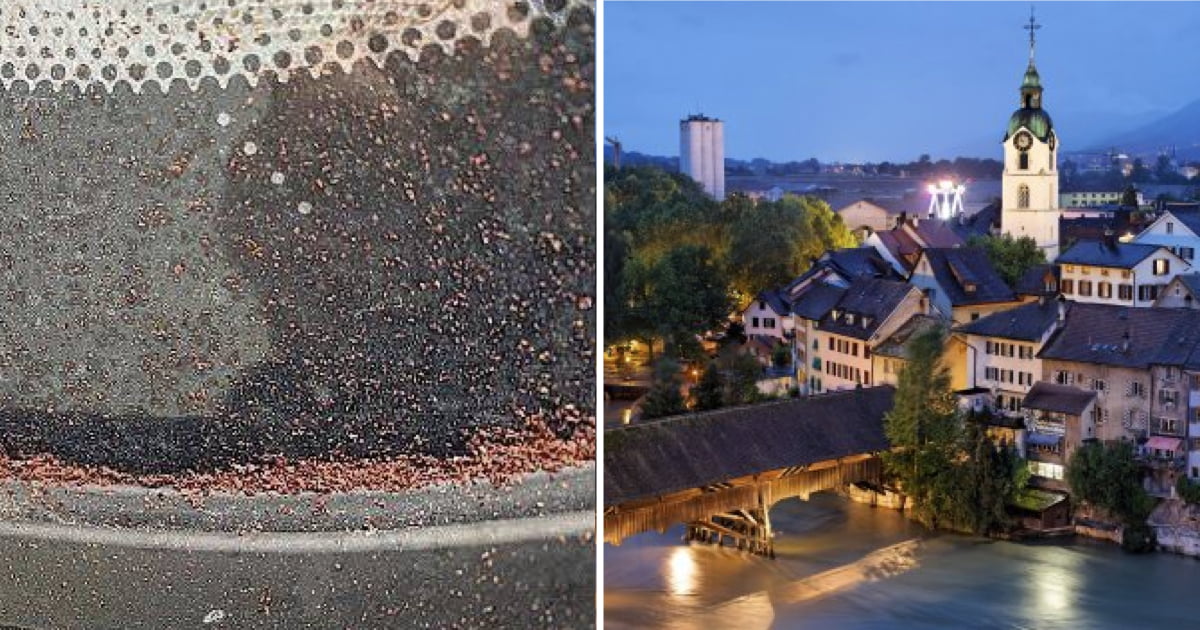 “It’s Raining Chocolate From The Sky,” The Swiss City Of Olten Covered In Cocoa

Olten, a town in north-western Switzerland where residents of an industrial are have been reporting chocolate powder raining from the sky for several days...