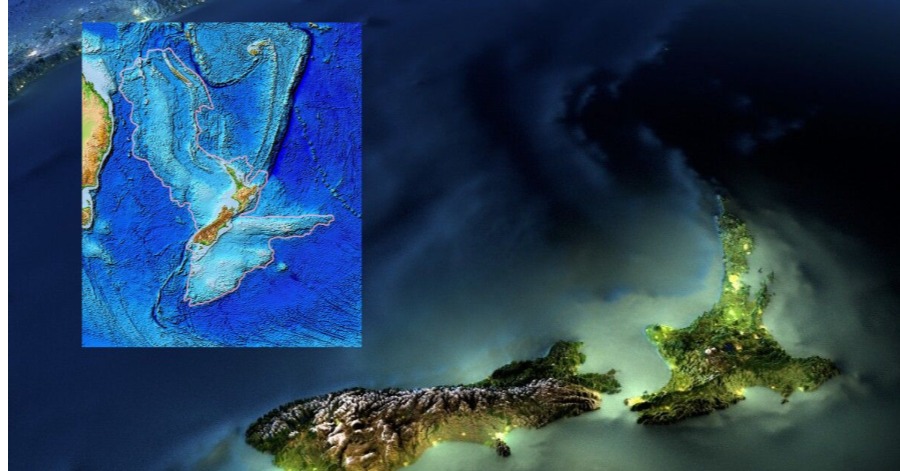 A group of geologists stole the world’s headlines when they announced the discovery of Zealandia or Te Riu-a-Māui in the Māori language in 2017.

The continent is estimated to be 4.9 million square kilometers, which is comparatively six times the size of Madagascar. Although encyclopedias, maps and world search engines still firmly state that there are only seven continents so far, the team is very confident of telling the rest of the world that the notion is wrong.

The latest discovery breaks records as the eighth and smallest and youngest continent in the world.

“This is an example of how something very obvious can take a while to uncover,” said Andy Tulloch, a geologist at the New Zealand Crown Research Institute GNS Science. He was part of the team that discovered Zealandia. 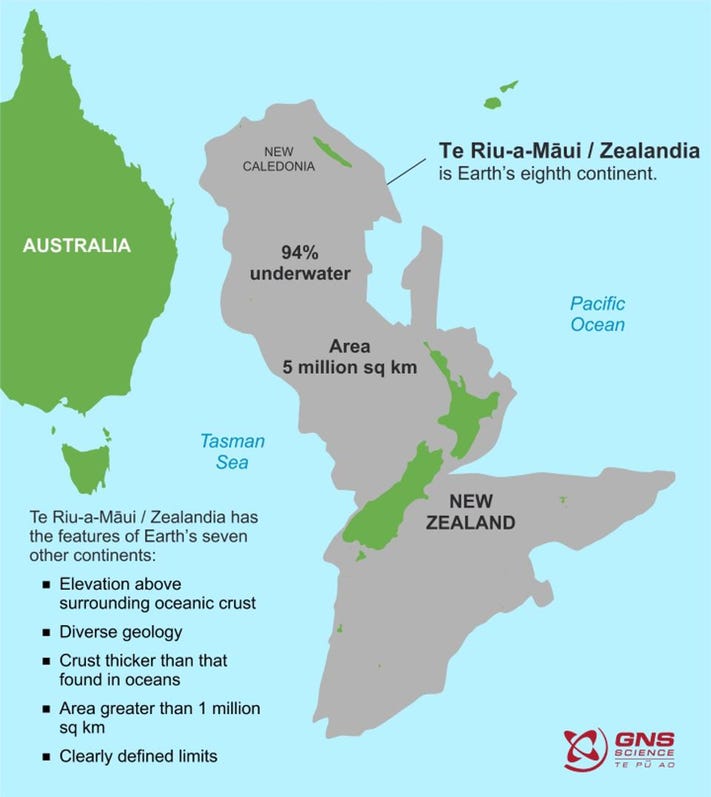 Zealandia is hidden beneath New Zealand and is covered by the Pacific Ocean around it. The sinking of the ‘continent’ occurred about 23 million years ago.

Today, New Zealand is the largest part of Zealandia that is above sea level, followed by New Caledonia.
Given that 94 percent of Zealandia is submerged and below the surface of the water, determining the age of the continent and its mapping efforts are so difficult.

A period of 375 years passed before scientists discovered the eighth continent, which had long been hidden ‘beneath’ an island nation.
However, the mystery of its existence has not yet been fully revealed. New Zealand has recently decided that it would reopen its border from next month. This decision is actually earlier than expected as it has... 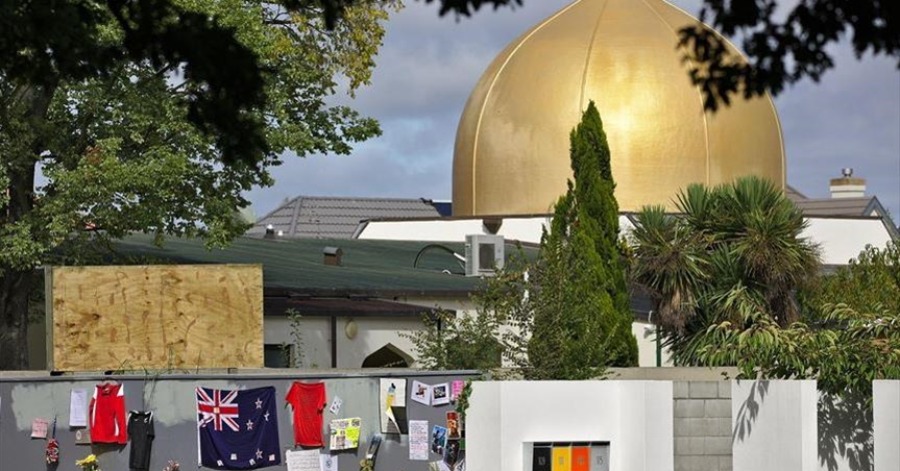 The Christchurch tragedy would be one of the most devastating events that happened. A lot of people have to witness the darkest moment ever... 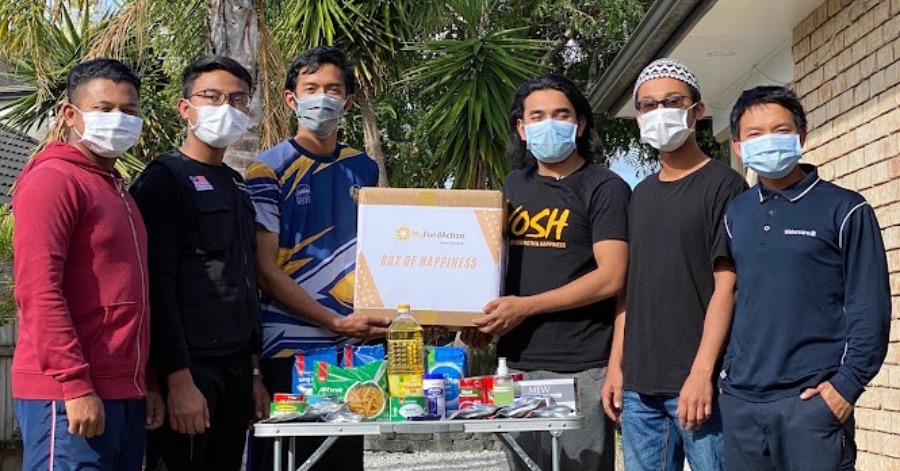 We all have a vested interest in seeing our youth succeed. Regular access to civic-engagement opportunities can lead to better outcomes for students, young... 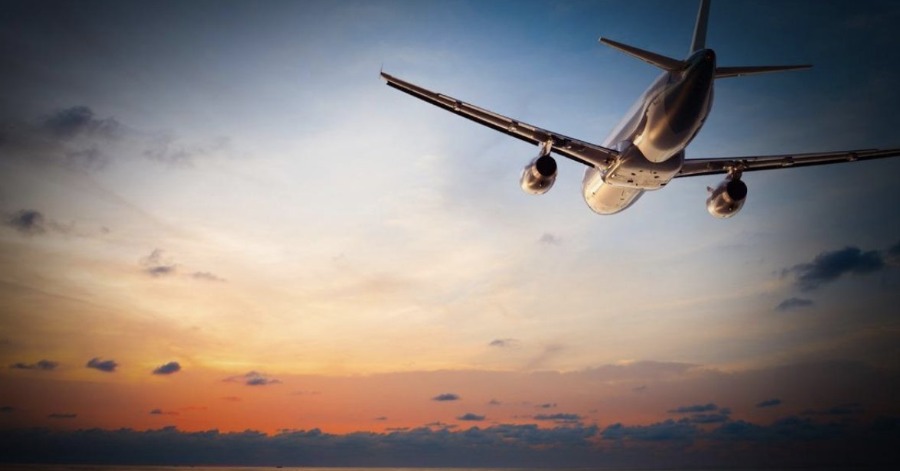 New Zealand To Reopen Borders In Five Stages From Feb 27

WELLINGTON, Feb 3 — New Zealand will reopen borders to vaccinated Kiwis and other current eligible travellers from Australia at 11.59 pm on Feb 27 and to the...