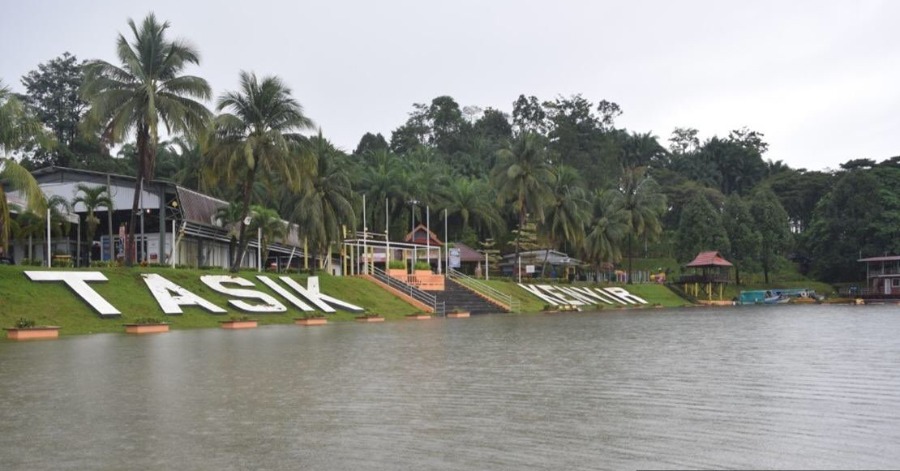 KUALA TERENGGANU, Dec 6 — The tourism industry in Tasik Kenyir is expected to pick up strongly next year with the completion of a three-star hotel in Pulau Poh.

Terengganu Incorporated Sdn Bhd (Terengganu Inc) president and executive director, Burhanuddin Hilmi Mohamed, said the construction of the eight-storey hotel with 100 rooms was over 90 per cent completed and was expected to open to tourists in the second quarter of next year.

“We are preparing a Request for Bid (RFB) document for several companies that are interested in managing this hotel.

“We want to find an operator that has a strong reputation and a big name in the industry because we do not want to encounter problems in the future,” he said here today.

He added that apart from the hotel, Terengganu Inc has allocated RM1.5 million for repair work on the nearby water theme park which is scheduled to begin next year.

Burhanuddin Hilmi said the theme park had been operated by the Central Terengganu Development Authority (Ketengah) but had to be closed due to several factors including the implementation of the Movement Control Order.

“We will conduct a minor revamp on this theme park…maybe we will replicate the Sunway Lagoon Theme Park to make it a new attraction to Kenyir which relied heavily on houseboats.

“If possible, we want this theme park to be under the same operator as the hotel, but we need to issue the RFB document first and see how it goes,” he said.

The construction of the hotel in Pulau Poh, which started in 2017, is part of the Kenyir Lake duty-free zone development plan. It includes other facilities such as the cargo jetty and an iconic bridge which have already been completed and opened to the public.