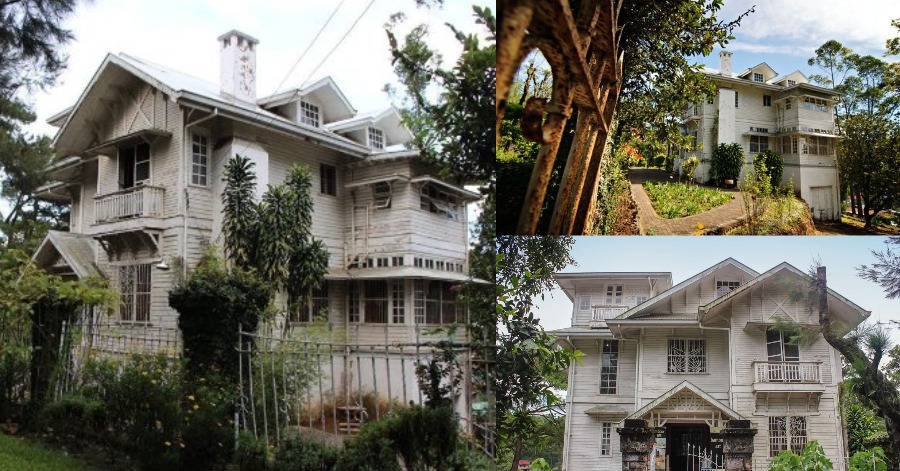 The Laperal Guesthouse, popularly known as Laperal White House is a building in Baguio, the Philippines which houses a museum. The house was built by Roberto Laperal in the 1930s. The house was designed in Victorian style with its wooden planks and gables and steep roof. The clan heads, Roberto and Victorina Laperal made the house their vacation home. During World War II, the house was occupied by Japanese soldiers and was used as a garrison. The troops reportedly raped women, tortured and killed suspected spies working for the United States and its allies.

The house transferred ownership after the death of the head of the Laperal clan. It was maintained but despite being close to the public over the years, it did not stop the persistent rumors of the unearthly sightings spotted near the house. The house withstood many natural and man-made casualties, such as the deadly earthquake in 1990 and many more. Chinese Filipino billionaire tycoon Lucio Tan purchased the property in 2007 but never stayed in the place during some of his trips to Baguio. He instead had it renovated and refurbished with proper maintenance then made it into a tourist attraction. From then on, the house was opened. In 2013, the tycoon’s Tan Yan Kee Foundation transformed the house into a Bamboo Foundation museum where Filipino artworks are based on bamboo and wood.

Mysterious dark figures have been seen standing at the windows by passersby, and many locals refuse to drive past the house in fear of coming across an apparition. The most common sighting is of a white lady standing near a mango tree that stands next to the house.  Some unfortunate passersby have seen a little girl standing motionless on the third step of the staircase that fronts the house. Some have spotted a woman looking out its glass windows. Some have heard angry voices and loud noises from inside the house even when it was completely empty. Others have claimed they had this awful feeling of being unwelcome and being watched. The guards are terrified to go in at night.

One day, the caretaker of the house, who stays in another house within the premises, ordered a guard to cut down a fortune plant on one side of the house. The guard fell ill and could not walk for days. A guard also shared his personal experience inside. Once while he was doing the rounds inside, he received a call from his wife. The call went fine until she asked who he was with at the time. The wife apparently kept hearing a woman’s voice. Thing is, the guard was alone. Even the residents and staff of neighboring establishments have their share of spooky encounters. 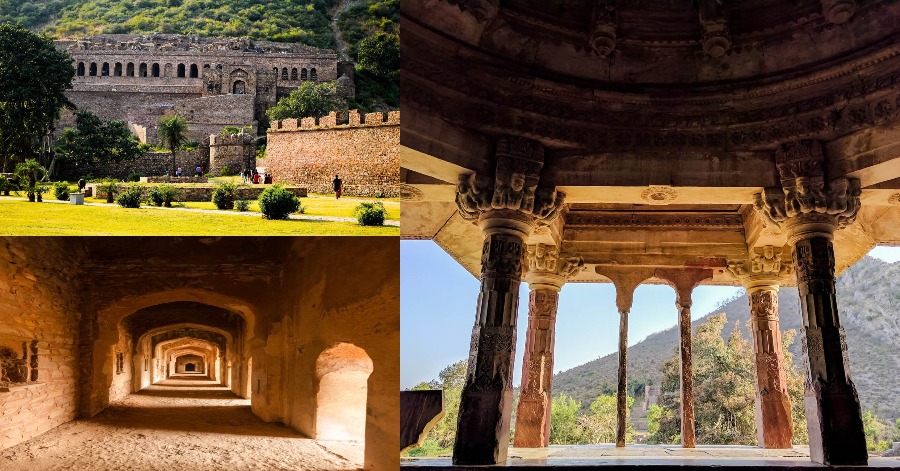 The Bhangarh Fort is actually a 17th-century fort built in the Rajasthan state of India. It was built by Bhagwant Das for his younger... So Scary! A True Story of Legendary Evil Doll In Key West Called ‘Robert The Doll’!

‘Robert The Doll’ is an allegedly haunted doll exhibited at the East Martello Museum. Robert was once owned by Key West, Florida, painter, and... 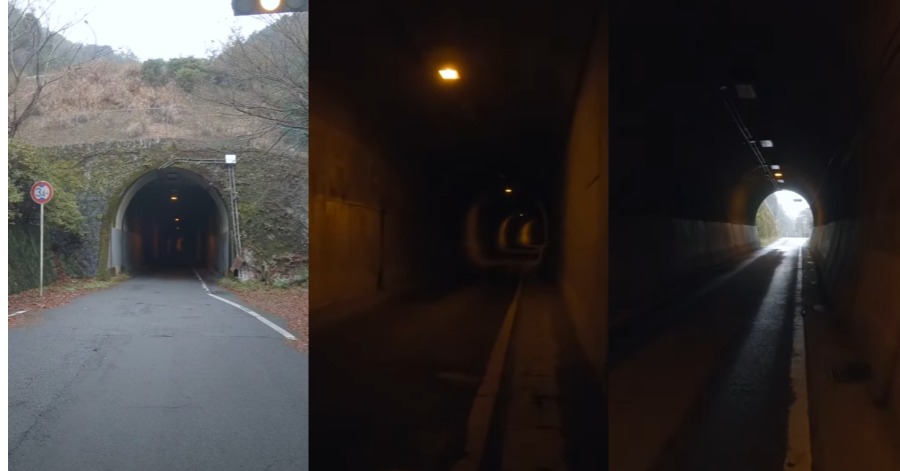 Japan is indeed very famous for its beautiful and fascinating attractions. However, the country is also famous for its myths and haunted places. One...