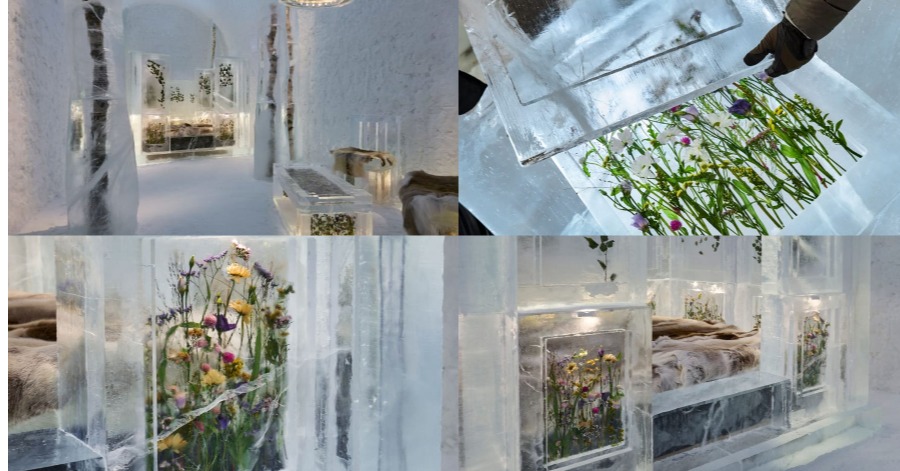 A hotel in Sweden offers visitors an exciting experience with walls made of ice blocks. Guests will also be enchanted by the beauty of the colorful ‘flora and fauna’ décor on the ceiling.

The ICEHOTEL, which is also the world’s first built of snow and ice, has launched a brand new suite designed by Prince Carl Philip Bernadotte, or Prince Carl Philip of Sweden, and his business partner Oscar Kylberg. For those who don’t know, the hotel is located 200 kilometers north of the Arctic circle in Jukkasjärvi.

According to them, it is said that they want to offer a beautiful moment in the memory of guests at the hotel while celebrating the summer solstice in Sweden. The brand new suite was called ‘Midsummer Night’s Dream’ that features floral elements and plants.

“Well, what better way to show the true character of the ice than to encapsulate the most delicate and beautiful Swedish midsummer flowers in an arctic environment? For us Swedes, midsummer, and especially midsummer’s night, is filled with myth and legend,” said Bernadotte and Kylberg in a joint statement. 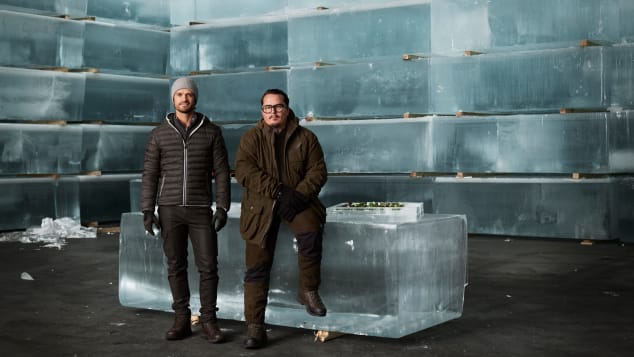 Prince Carl Philip Bernadotte, son of Swedish King Carl Gustaf and Queen Silvia, founded the Bernadotte & Kylberg design agency with his partner, designer Oscar Kylberg in 2012. It is believed that this is the first time they are working on a project that consists entirely of ice and snow. 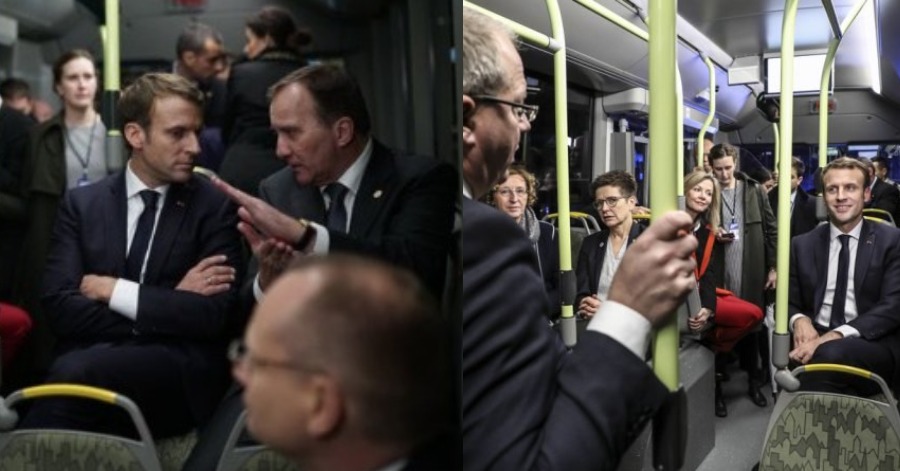 Almost anywhere in the world, politicians are treated with the utmost respect. They are given cars with private drivers or for some luxury houses,... 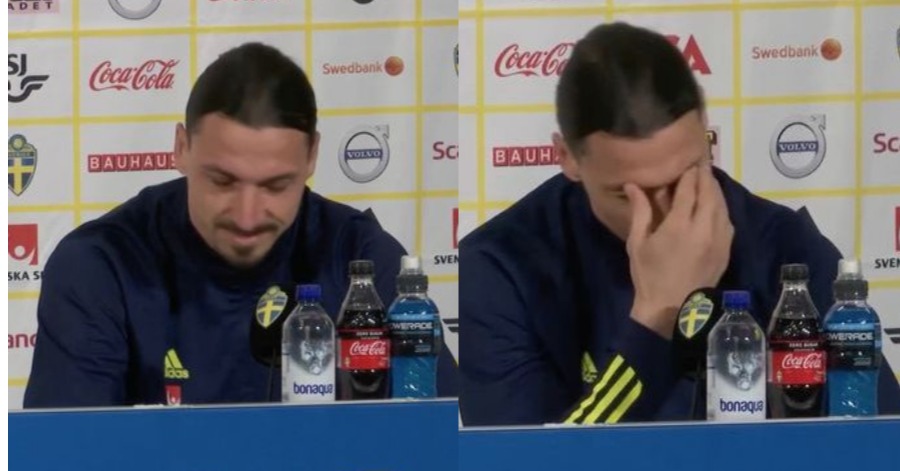 AC Milan footballer Zlatan Ibrahimovic could not hold back tears during a press conference about his service with Sweden when he was recalled to... 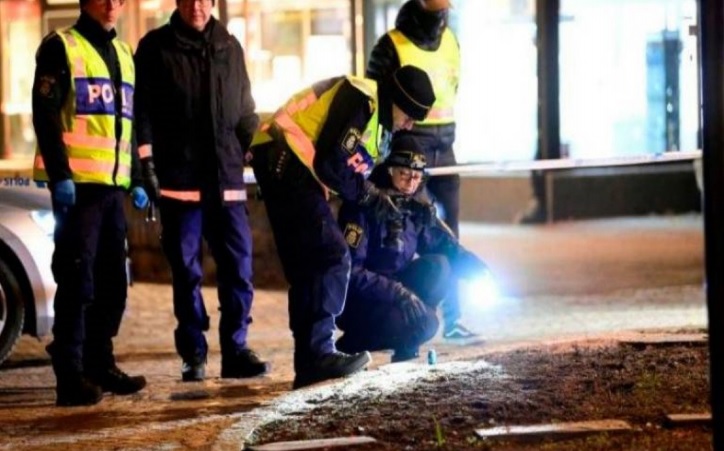 STOCKHOLM, March 4 – Nine people have been taken to the hospital — some of them seriously injured — after a suspected terrorist attack... 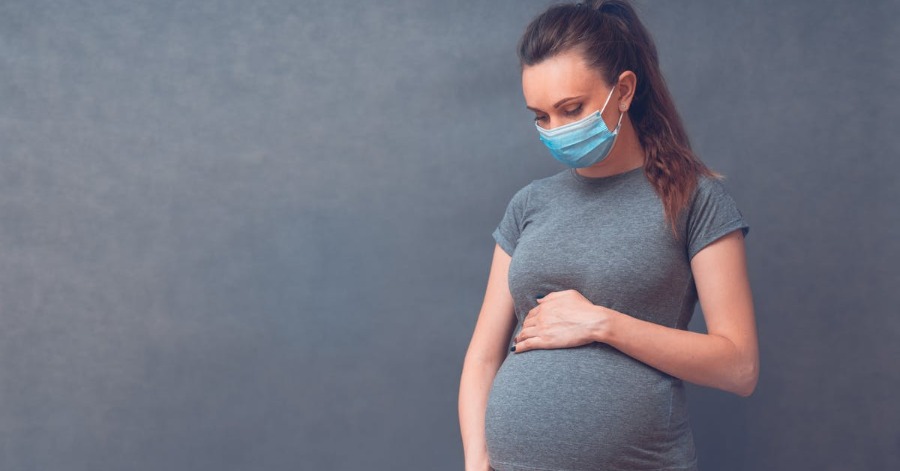