There have been numerous well-known walls erected throughout history, but this one was particularly well-known despite the fact that it didn’t endure very long. We’ve all heard about China’s Great Wall, which has stood for almost 2000 years. Then there are Babylon’s ancient walls. The wall we’re about to investigate is unlike any of them.

Berlin, the fallen Nazi capital in 1945, was divided into two parts, with western powers dominating the west and the Soviet Union commanding the east. The postwar economy in West Berlin was growing, while living in East Berlin was harsher.

Over 2 million individuals emigrated from the east to the west in the decade that followed. East Germany was losing its best talented professionals as they crossed the border in search of work and to reconnect with their family. And every East Berliner who chose to defect cost East Germany face.That is why, in 1961, East Germany built a wall along its border with West Berlin. Despite the fact that the Berlin Wall between east and west was only in place for 30 years, it had a profound influence on the city’s mentality. But this isn’t a narrative about the Berlin Wall’s design. This is the storey of one design that managed to go past it—or, more accurately, below it.

Many tried to escape this great wall but the most daring escape was on October 3rd 1964, where 57 east german residents fled to freedom through a tunnel excavated underground between the two sectors. The tunnel’s excavation took around five months and was carried out by a group of 20 to 25 west german college students. 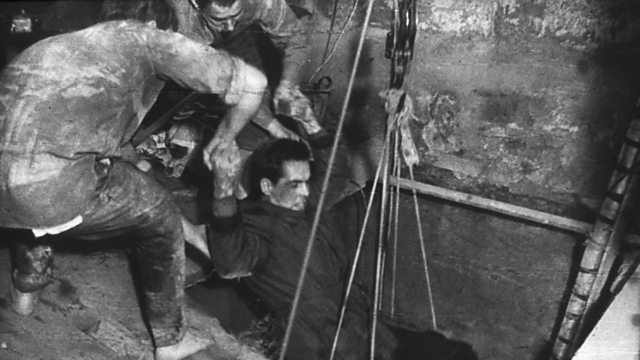 To avoid making suspicious-looking treks in and out of the building, the students took turns living in the basement for weeks at a time, and they admitted that they stank to high heaven. It had been a dangerous undertaking, despite the fact that the local sandy soil was rather easy to dig through. It was also prone to collapsing due to its shaky character, so it had to be bolstered with wooden planks along the route.

The tunnel’s construction began in a disused bakery near the border. Too many of the bakery’s customers were stranded in the East, so it had to close. The East German guard towers could be seen rising above the wall at the bakery’s entrance. Young Berliners were ripping into the dirt in the bakery, attempting to construct a tunnel through the wall and into east Berlin. 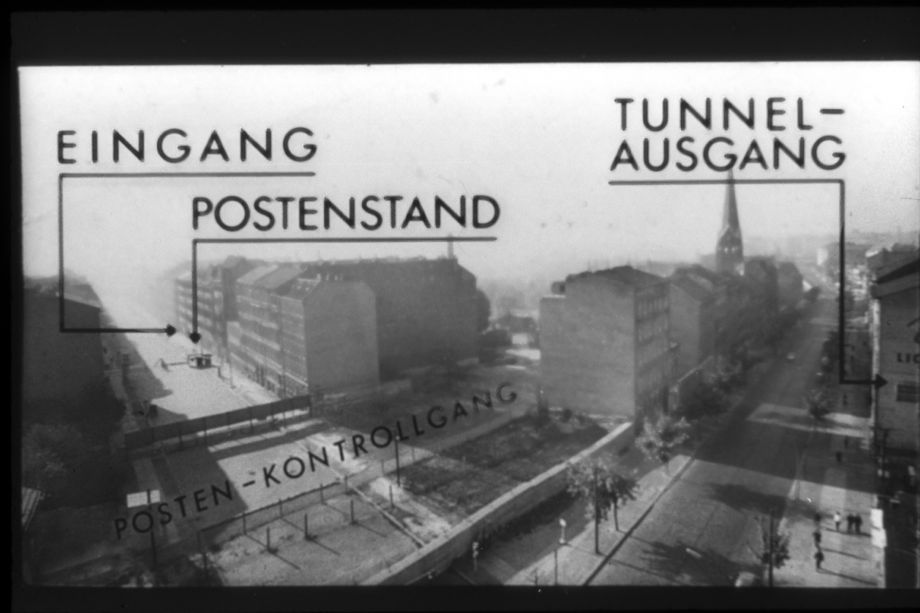 They had to first dig a 30-foot vertical shaft before they could begin digging the horizontal tunnel, but as they delved deeper, breathing got increasingly difficult, so they modified a household vacuum cleaner to blow air along the tunnel.

The tunnel was a whopping 145 metres (475 feet) long and ran right beneath the defences of the Berlin Wall, yet it was barely two feet high and three feet wide, leaving just enough room for a person to crawl through, and it took around ten minutes to complete the journey. 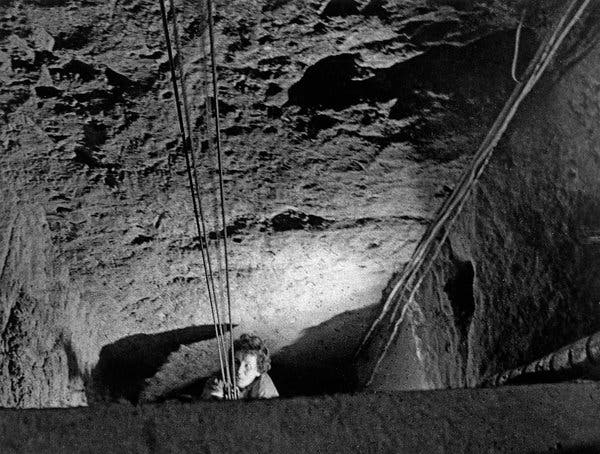 During the wall’s three-decade lifetime, some 75 tunnels were dug beneath it, many of them near Bernauer Strasse. The surrounding residential structures provided a convenient refuge for excavating and exiting the tunnels. In 1962, a movie was made on an escape that gained a lot of attention. The network contributed funds to a project by students in West Berlin to link two vaults on opposite sides of the Berlin Wall. The resultant documentary, titled “The Tunnel,” told the story of the escape of 29 men, women, and children, and highlighted concerns about journalistic ethics. 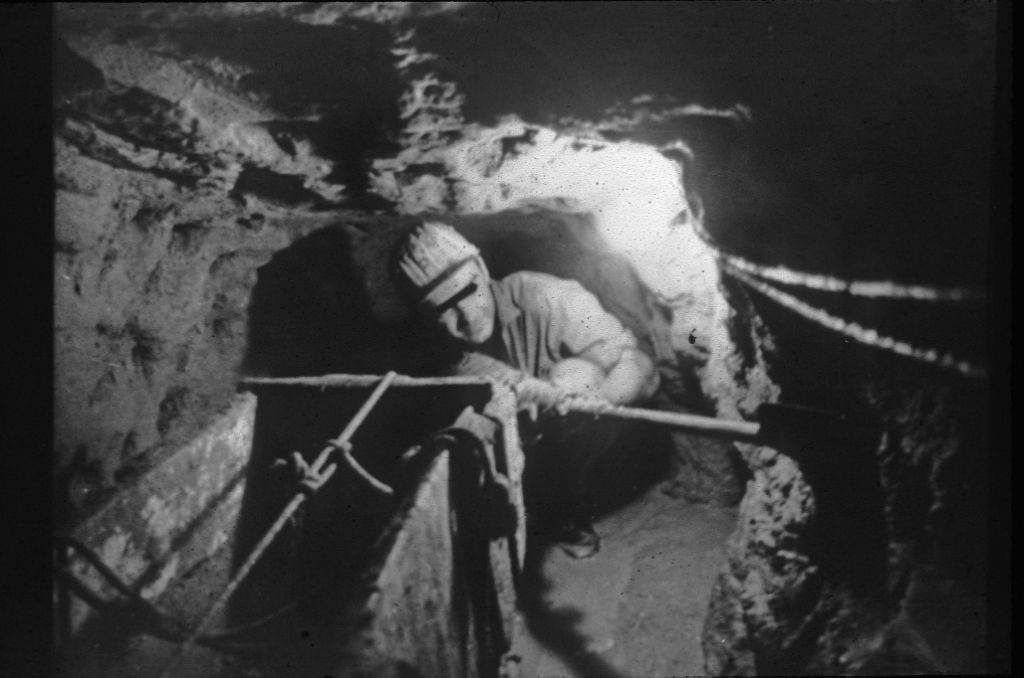 57 individuals from the East fled using a tunnel that began in an abandoned courtyard restroom in the fall of 1964. This escape, however, was a watershed moment. In a confrontation on the Western side between security forces and those assisting the escape, one East German border guard was killed. After Egon Schultz, a 21-year-old guard, died, he became a hero in the East, prompting many in the West to question the logic of supporting such crossings.

The Fall of the Wall

On November 9, 1989, the Cold War in Eastern Europe began to melt. Citizens of the GDR were allowed to traverse the country’s boundaries starting at midnight that day. Berliners from both sides went to the wall, yelling “Tor auf!” (“Open the gate!”) and enjoying beer and champagne. They poured through the checks about 12 a.m. 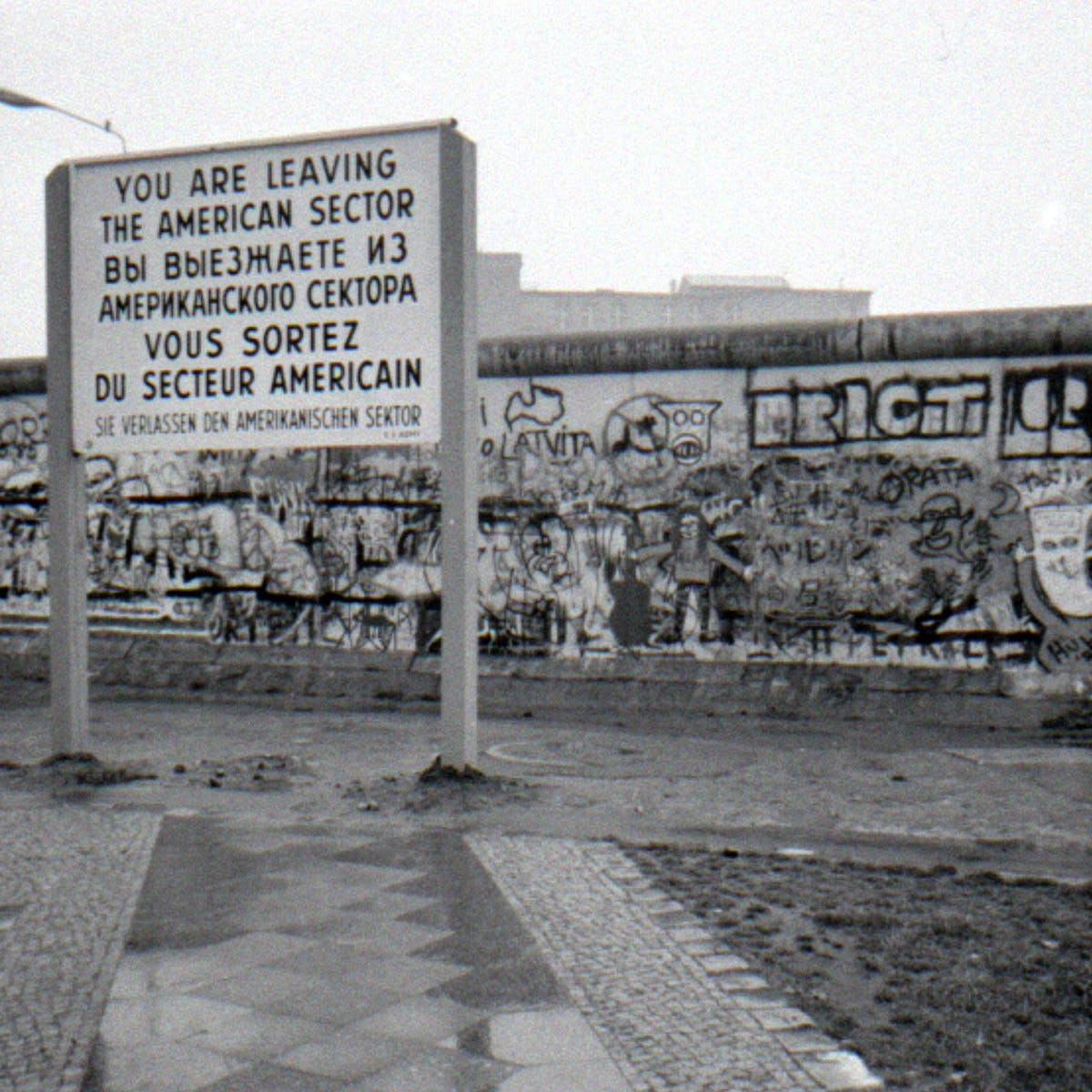 Over 2 million people from East Berlin travelled to West Berlin that weekend to take part in the world’s largest street party. People knocked down sections of the wall with hammers and picks (dubbed “mauerspechte,” or “wall woodpeckers”), as cranes and bulldozers dragged down piece after section. The Berlin Wall was down soon after, and the city was reunited for the first time since 1945. “Only now is the war truly finished,” one Berliner spray-painted on a section of the wall.

On October 3, 1990, over a year after the collapse of the Berlin Wall, the reunification of East and West Germany became official. The Berlin Wall is one of the most potent and enduring symbols of the Cold War to this day. 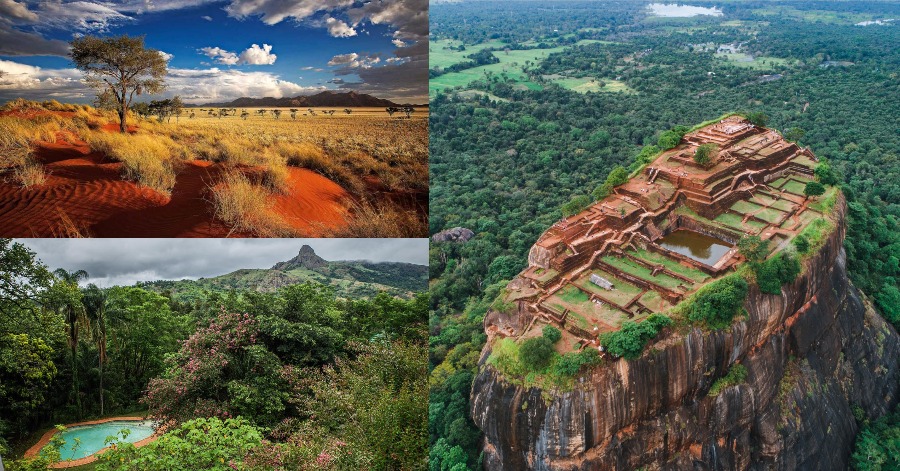 Nor Fakhry15 hours ago