Love is a wonderful sensation. When you’re with that special someone, you can actually feel the entire zoo. Although falling in love is simple, relationships may be difficult, despite what Hollywood portrays. Relationships, like anything worthwhile in life, need effort. It takes two people to start a relationship. Some couples are able to withstand the inevitable storms, while others completely fall apart. 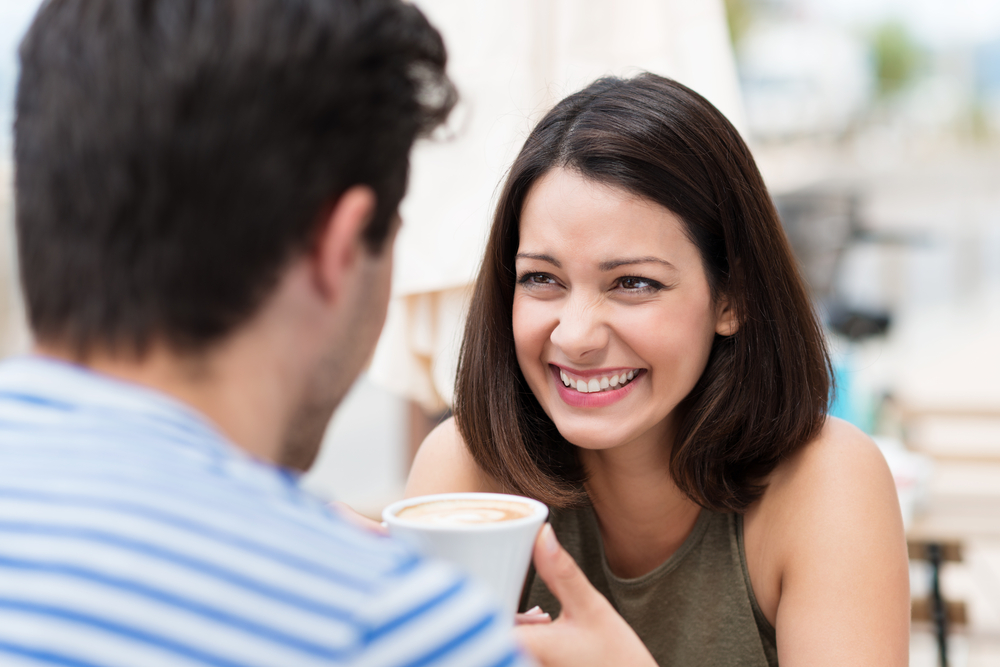 The meeting phase is the initial step in every relationship. When a couple first meets, it’s generally the initial, sweeping romanticism that absorbs them. People in this stage of a relationship frequently believe they’ve discovered their “perfect match,” someone who is uncannily similar to them and compatible with them. They feel compelled to be together all of the time, and boundaries are frequently blurred. The two appear to be merging, or at least appear to be eager to do so. This phase begins when you’ve decided to enter into a relationship. The honeymoon period is when a couple’s relationship is in its early stages and everything looks carefree and joyous. It typically lasts six to two years and is defined by a lot of laughter, tenderness, and exciting dates. As sweet and lovely as this phase may be, there are times when couples can forget who they are in reality. Caught so much into the idea of love, couples in the honeymoon phase tend to let their guards down and also, tend to idealize their partners. This would lead to the red flag being ignored. 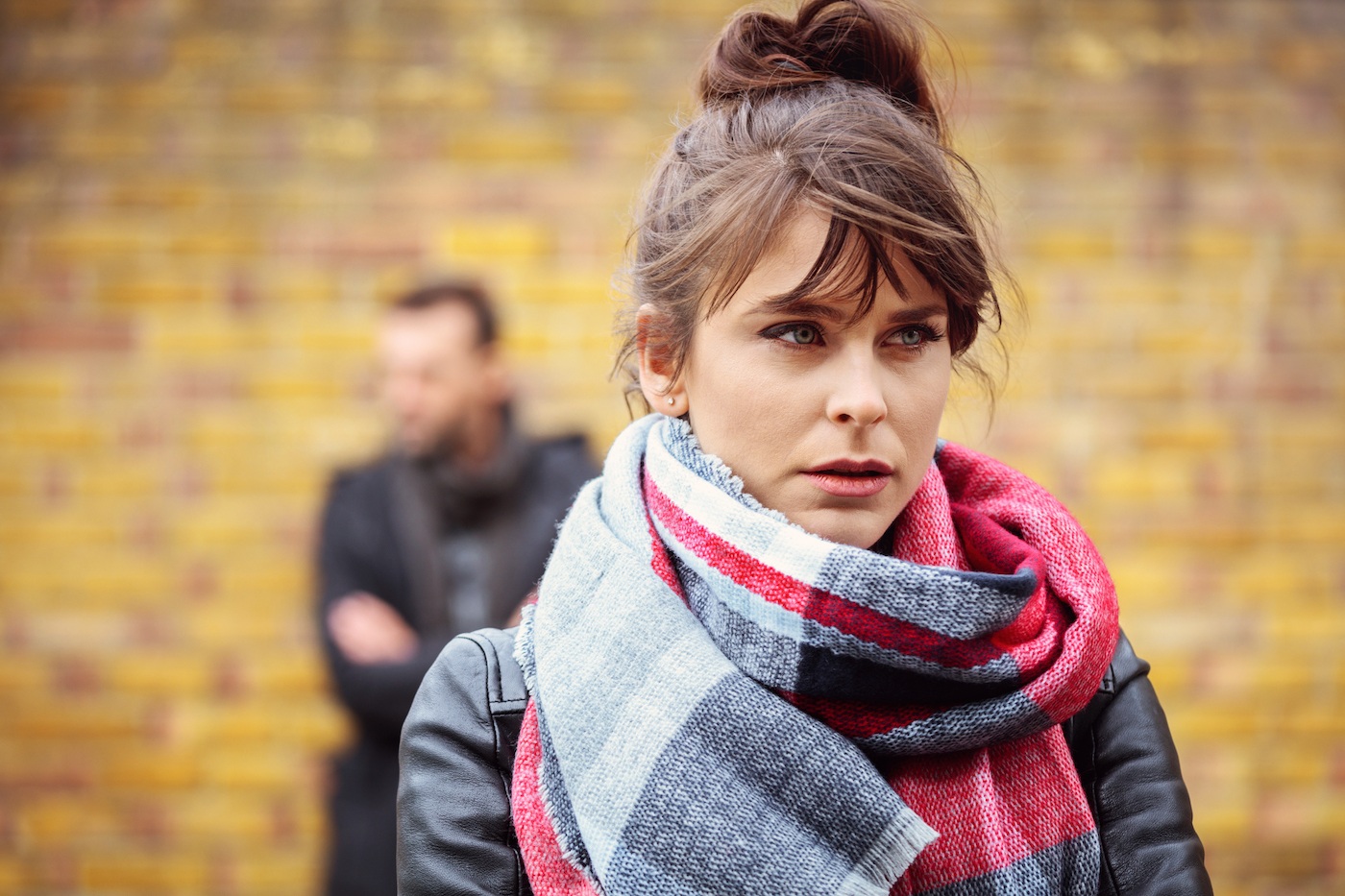 Once the honeymoon phase is over, you get back to reality. You finally realize the distinctions between you and your partners at this point. With a pounding, you awaken from your infatuation trance, only to discover that the features that previously appeared so wonderful have begun to bother you.

And of course, there’s conflict bound to occur. Due to differences and feeling annoyed, couples tend to pick up fights. Sometimes its just mild ones but most of the times, if not careful, it could turn into a nasty fight and would put the relationship at a risk. When you come up against one other’s differences, friction is inevitable. Power battles intensify, and you see a shift in your relationship. Irritation and estrangement coexist with feelings of affection. After all, maybe we’re not “ideal” for one other. 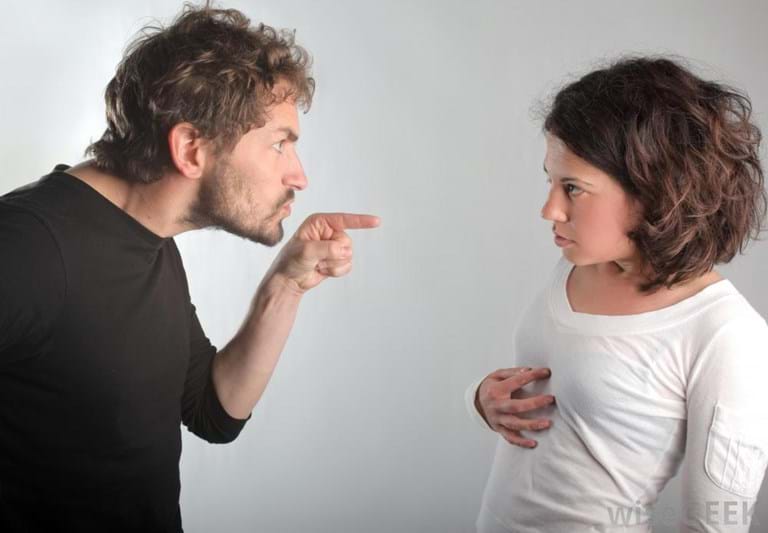 This stage is like the winter season of love. You began highlighting issues more and at some point, you and your partner would wonder if the relationship should continue. The power conflicts in the relationship have fully surfaced at this point, and the difficulties that the couple has continually brushed under the rug are now blatantly visible.

Some people develop a constant state of vigilance, ready to strike at the first sign of trouble. Other couples may slowly drift away over time, devoting less and less energy to the relationship and focusing more on things outside of it. This phase determines how your relationship stands. Some couples would drift away and go their separate way, some continue to argue and exhaust themselves. But this phase can also be fixed. Some couples resolve their issues and began showing affection and care. As a result, the relationship bond is built again.

So if you are in this stage, here are some things you could consider: 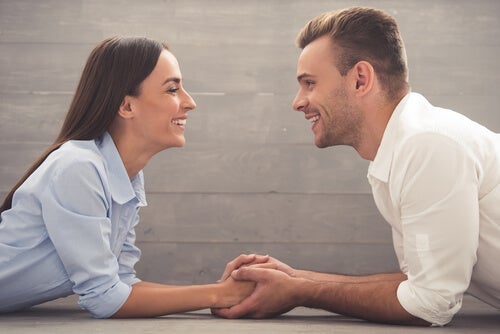 The final stage in a relationship is the decision. Let’s admit it, not just in a relationship but in almost certain aspects, making a decision can be tricky and tough. Decision-making is the peak of the relationship because it is here that you decide to stay together or go apart.

Self-protective tactics, emotional breakdowns, and leaving the house for hours to get away from each other after a disagreement are all normal. Indifference and distance are also problematic. When you start really considering leaving and even making arrangements to leave the relationship, you know you’ve arrived. You could be in the mood for a fresh start with a new individual.

During this stage, it is important for you to take your time and have a calm state of mind. Because whatever you decide, will determine the course of your relationship. Communicate about your feelings, think about what made you fall in love, and stay in the first place. But if it really doesn’t work, couples can part ways in a positive way, wishing each other well and acknowledging their own role in the situation

In this article:5 Stages In A Relationship, Couples, Lifestyle, Youtube 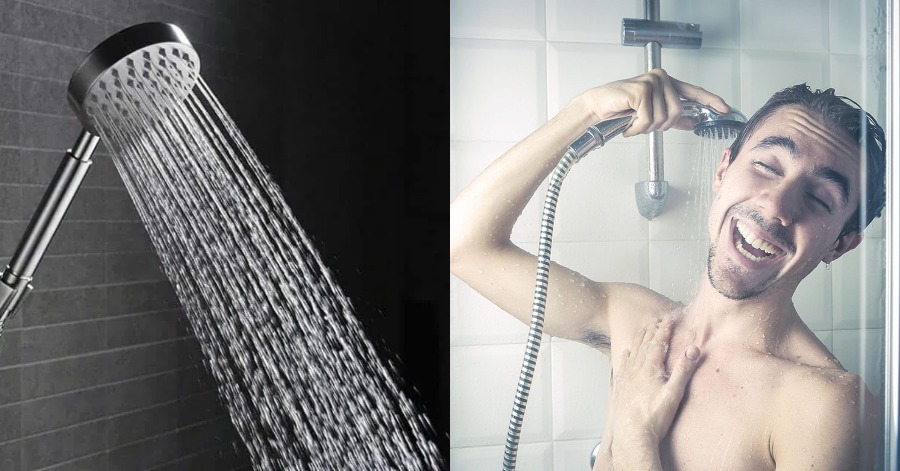 (Video) Lazy To Get A Shower? Here’s How Long You Can Go Without Showering

Showering every day has become the norm. However, in certain parts of the globe, people only shower when they need to. It is true...