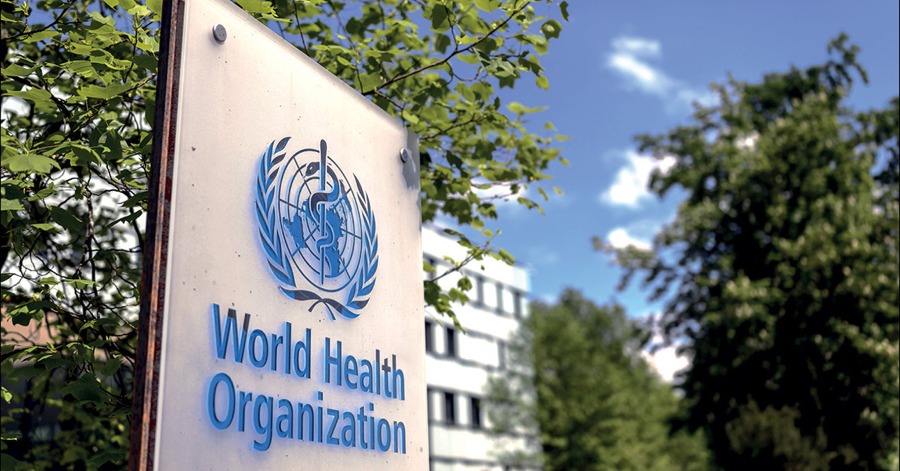 GENEVA, Dec 30 — The World Health Organisation (WHO) cautioned on Wednesday that the more transmissible Omicron together with the currently circulating Delta variants might lead to “a tsunami of cases,” putting immense pressure on national health systems, said Xinhua.

Recapping WHO’s response since the onset of the COVID-19 pandemic, WHO Director-General  Tedros Adhanom Ghebreyesus said at a press briefing that he’s “highly concerned that Omicron being more transmissible, circulating at the same time as Delta — is leading to a tsunami of cases”.

“This is and will continue to put immense pressure on exhausted health workers and health systems on the brink of collapse and again disrupting lives and livelihoods,” he said, citing the pressure as not only new COVID-19 patients requiring hospitalisation but also a large number of health workers getting sick themselves.

Tedros reiterated his concern over a recent narrative that Omicron has been causing milder or less severe infections.

“But we are undermining the other side at the same time — it could be dangerous… we shouldn’t undermine the bad news just focusing on the good news,” he said.

“We don’t want people to be complacent, saying this is not severe, this is mild. And we have to be very careful in that narrative,” he said.

According to Mike Ryan, executive director of the WHO’s Health Emergencies Programme, though Omicron looks like being more transmissible, having a shorter incubation period, and causing a mild infection, it’s based on the largely young population that the variant has been infecting.

Since the Omicron wave has not been fully established in the broader population, Ryan said he’s “a little nervous to make positive predictions until we see how well the vaccine protection is going to work in those older and more vulnerable populations”.

“I think it’s really important over the coming weeks that we keep suppressing transmission of both variants to the minimum,” he added.

In this article:Covid-19 Pandemic, Omicron, WHO 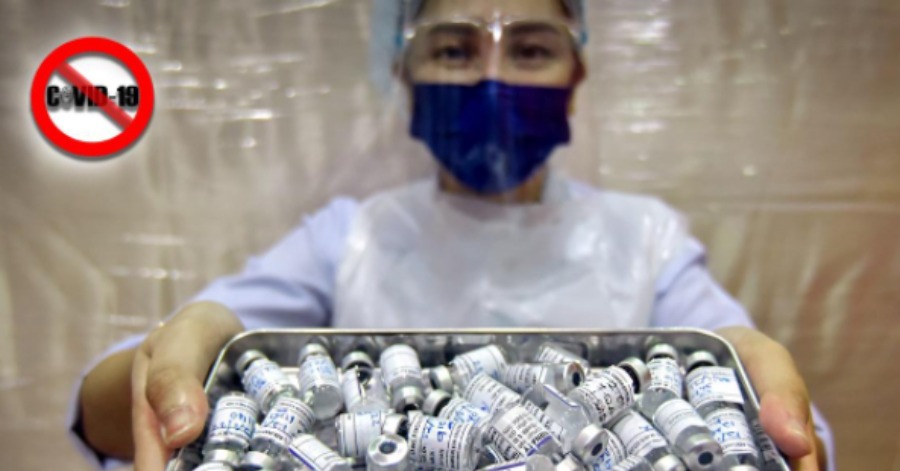 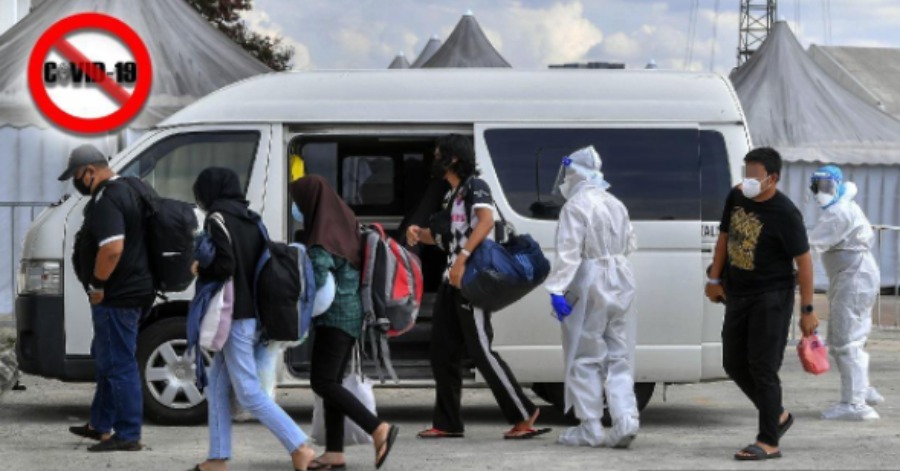 KUALA LUMPUR (Bernama) — With two confirmed cases todate and 18 more pending test results, Malaysia is bracing itself for a new wave of COVID-19... 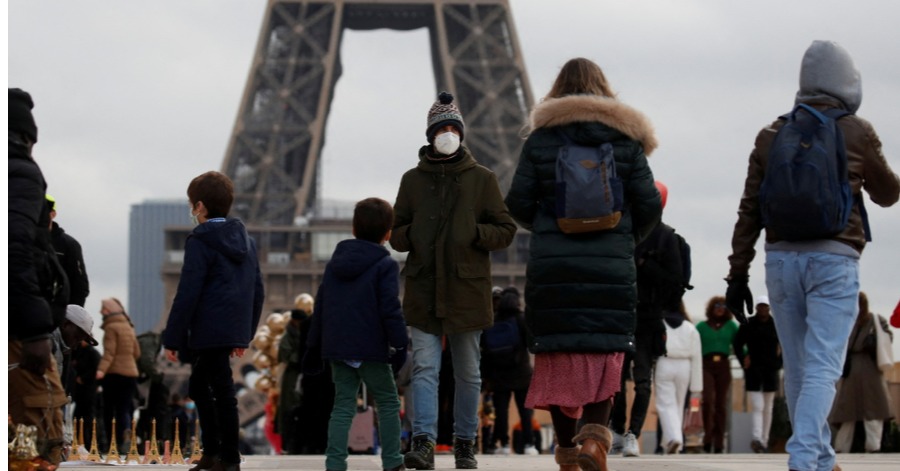 France Tightens Restrictions For Travellers From UK Amid Omicron Outbreak

PARIS, Dec 17  — The rapid spread of the COVID-19 Omicron variant in the United Kingdom (UK) has prompted France to announce new measures... 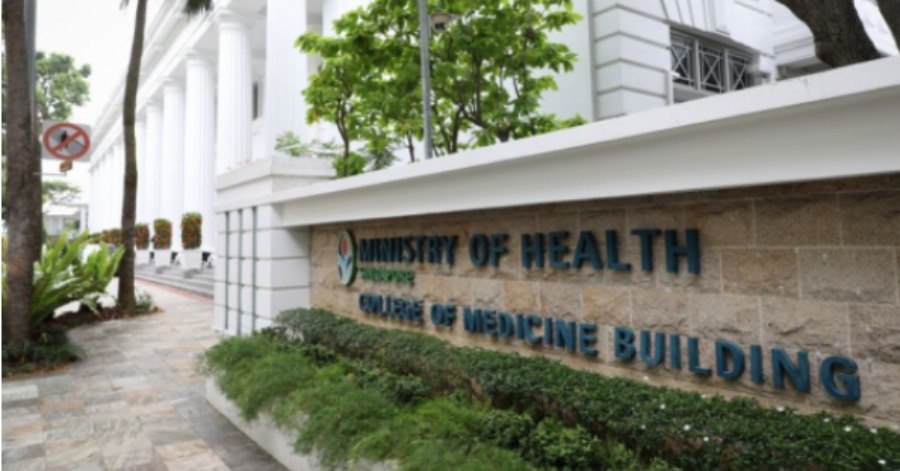 SINGAPORE, Dec 7  — The Singapore Ministry of Health (MOH) on Monday confirmed the Omicron variant in the first two imported COVID-19 cases, initially suspected to be...