Tan Cheng Hoe is a very famous name. He is indeed one of the most successful Malaysian football managers and also a former football player. Recently, his name has been said around all of the social media platforms. This is because Tan Cheng Hoe has decided to resign as head coach of the Football Association of Malaysia (FAM). The final decision was made following the failure of his own squad to advance to the semi-finals of the AFF Suzuki Cup in Singapore.

Open discussions between Tan Cheng Hoe and also the management have reached an agreement to release the head coach. FAM would always thank Cheng Hoe for his service all this while who has served FAM for 14 years. For those who might not know, Tan Cheng Hoe himself has helped Malaysia win a gold medal in the 2009 SEA Games, the 2010 SFF Suzuki Cup champion, and also the runner-up in the 2018 AFF Suzuki Cup. He does help the team a lot.

All of the services and also contributions by none other than Tan Cheng Hoe will always be remembered. Thank you. Good luck also to Tan Cheng Hoe in continuing his coaching career after this. Hopefully, everything will ease out for him. 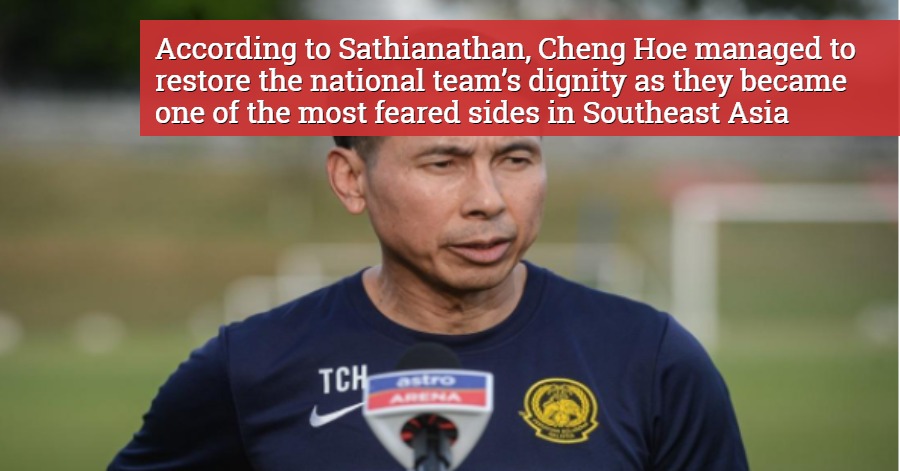 KUALA LUMPUR, Jan 4  — “I salute Tan Cheng Hoe.” That was the reaction of former national coach B. Sathianathan following the shocking and... 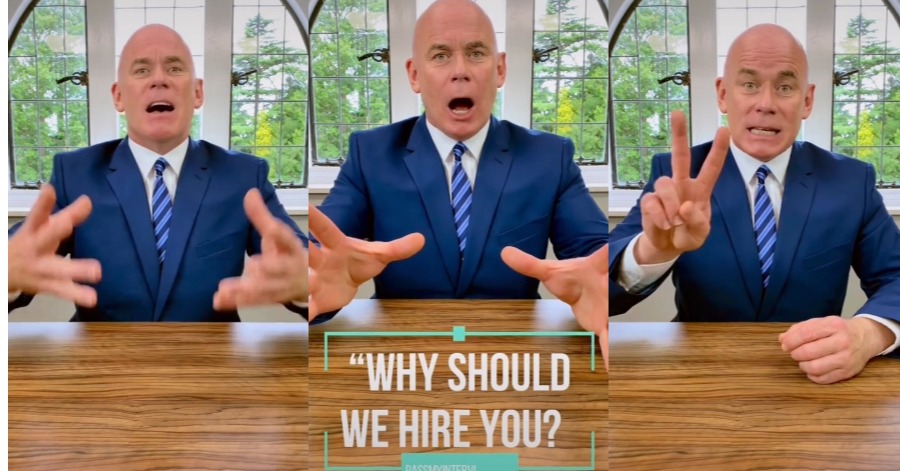 (Video) ‘Why Should We Hire You?’, Tackle The Question With These 4 Answers!

One of the trickiest questions during an interview session is when the interviewer asked why they should hire you. Like it or not, you... 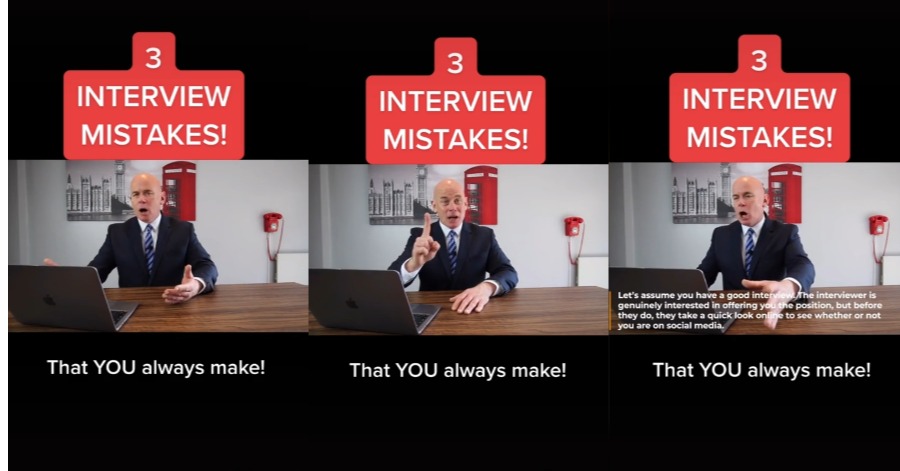 (Video) Going For An Interview? Here’s 3 Interview Mistakes You Must Avoid!

When you’re at a job interview, it’s easy to make a mistake. Being under the limelight of an interviewer might make you anxious and... Ariana Grande is actually an American singer and also actress. She has received numerous accolades throughout her career including two Grammy Awards, one Brit Award, two Billboard Music...