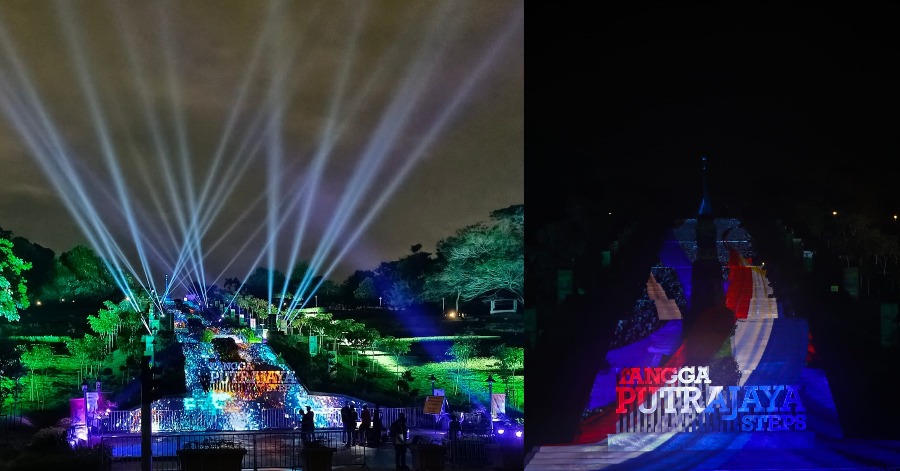 As everybody in this country should have known, Federal Territory Day (Hari Wilayah Persekutuan) was dated on the 1st of February and it will be the same for the year 2022. According to history, it actually marks the exact date for the official establishment of the Kuala Lumpur Federal Territory after it was handed over by Selangor to the federal government of Malaysia.

This time around, Putrajaya would be lighted up with magnificent and beautiful lights all over for the particular occasion. Specifically, it is going to be done on one of the latest attractions of Putrajaya and that is none other than the Putrajaya Steps located in Presint 1, Putrajaya. The light show would occur from the 26th to the 29th of January.

As seen from all of the images posted on the Perbadanan Putrajaya Facebook page, the stunning light show would be so grand and it for sure is going to attract so many people that are interested in it to come and enjoy the mesmerizing scenery in Putrajaya. For whoever that have the free time, you are suggested to spend some time there. 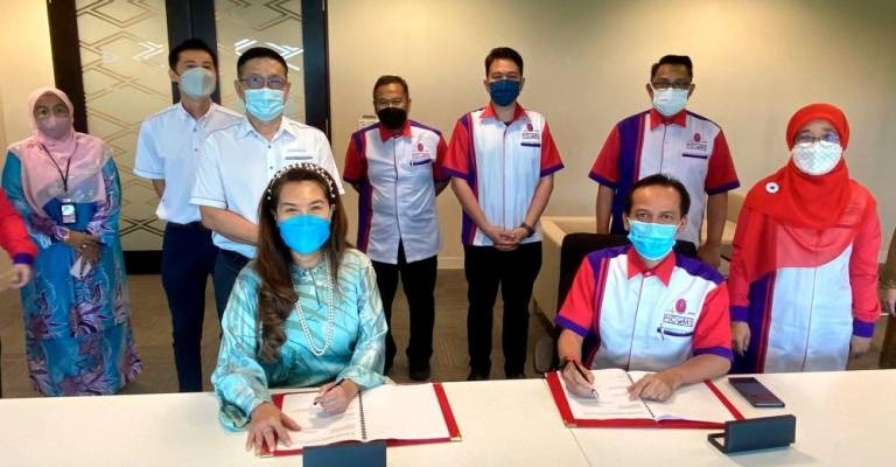 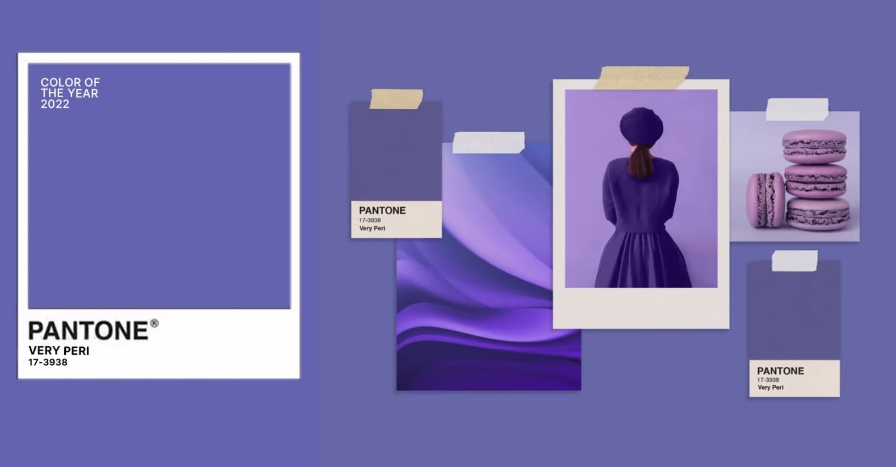 Very Peri Is The Official Name Of It, Color Of The Year For 2022

The color named Very Peri has recently been announced to be the official color of the year 2022. Looking at all the reactions from... 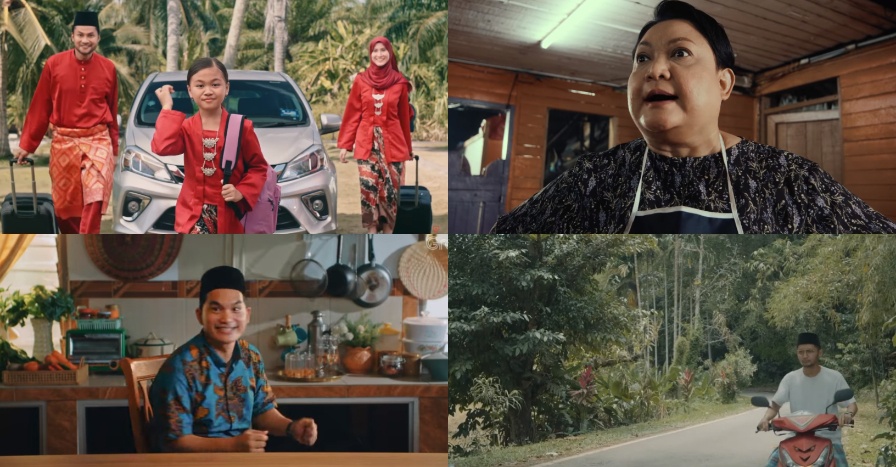 Aidilfitri Advertisements For 2022! These Are Some Of The Compilations

Aidilfitri advertisements are some things that many people wait for. This is a major sign that Hari Raya Aidilfitri is just around the corner.... 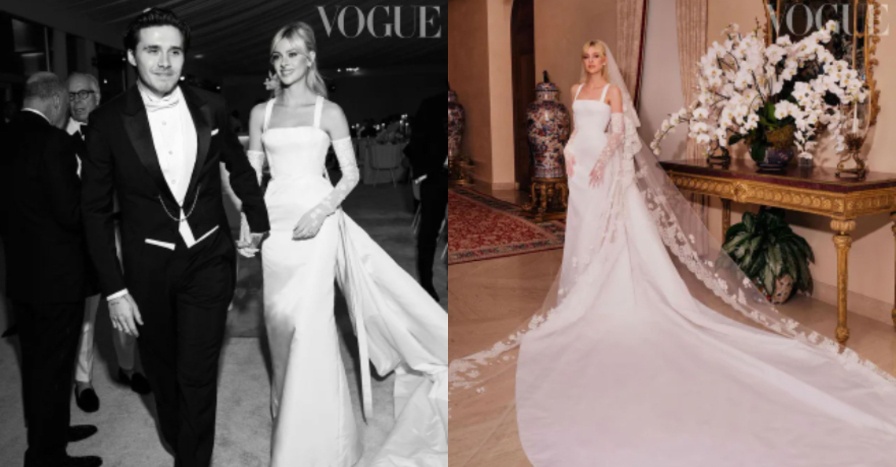 Brooklyn Beckham has recently tied the knot with Nicola Peltz. According to reports, their event was indeed a very lavish one. For those who...