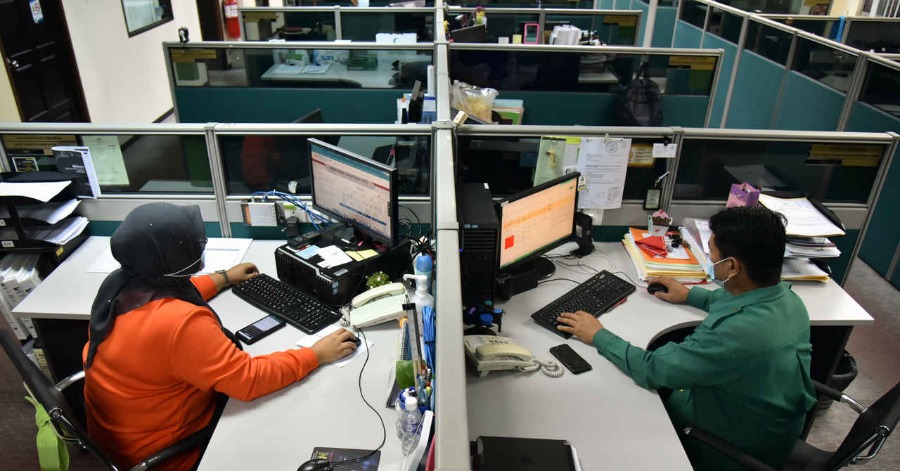 In his speech at his last department assembly prior to his compulsory retirement this Jan 16, which was conducted virtually, Mohd Khairul Adib, said when he joined the service about 34 years ago, it was with the determination to serve without fear or favour for the sake of religion, race and country.

He said his peers in the civil service were getting smaller in number now, but hoped that their legacy and spirit to serve would be continued by the current generation of civil servants.

“We do not want to see the younger generation of civil servants more concerned with the perks they are getting instead of their deeds and contribution to the society,” he added.

Mohd Khairul Adib, who was appointed to the post on Oct 1, 2019, said he often reminded his officers to always strive to add value to their daily work.

“My focus is on speed, professionalism, and integrity. I believe that if every civil servant can perform his/her task quickly and efficiently, be professional and with integrity, the civil service will be efficient and in turn contribute to a developed, progressive and prosperous country,” he said.

He said as the department entrusted with the human resource management of the civil service, PSD  should be bold in making reforms so that it remained relevant at all times.

“If we are still hesitant to move forward, as well as not daring to make changes to keep abreast with the rapid and dynamic global developments, we fear the PSD will no longer be relevant as a leader in the civil service,” he added.

DPSM aims to develop competencies among public officers to be ready to face challenges and meet current and future needs. 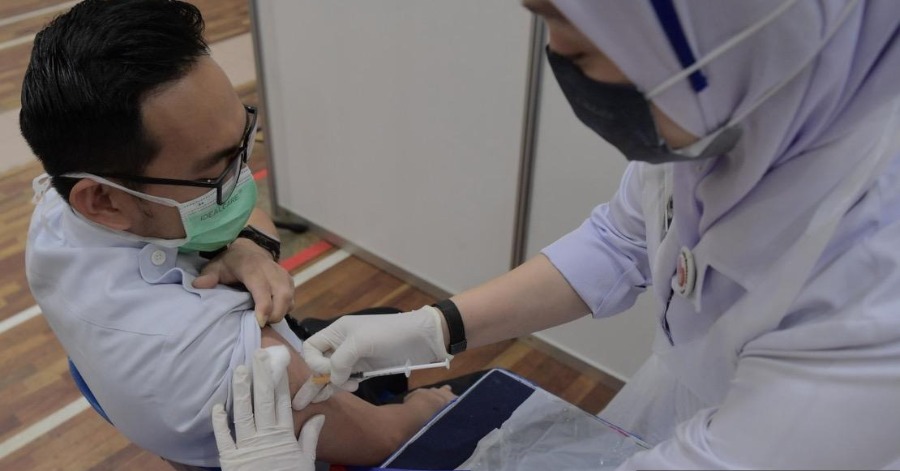 Unvaccinated Civil Servants Urged To Get Jabs Before Nov 1 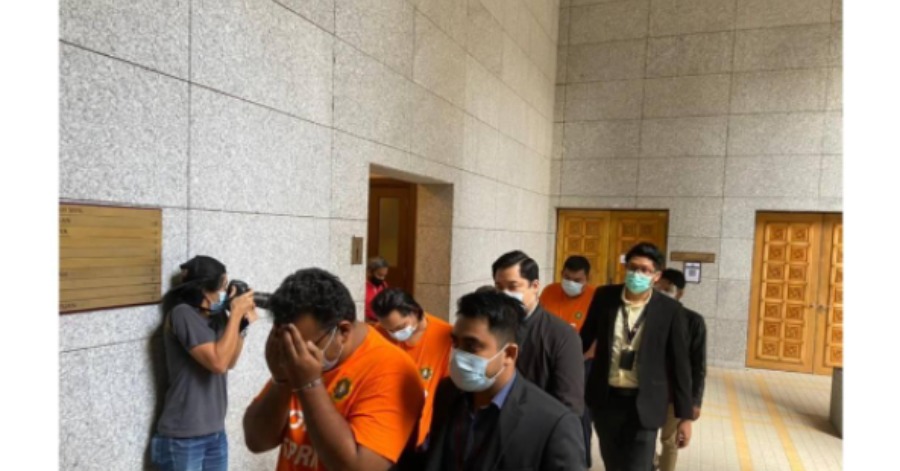 PUTRAJAYA,  June 16  — Four individuals including a civil servant at a ministry are being remanded for six days from today to assist the investigation... 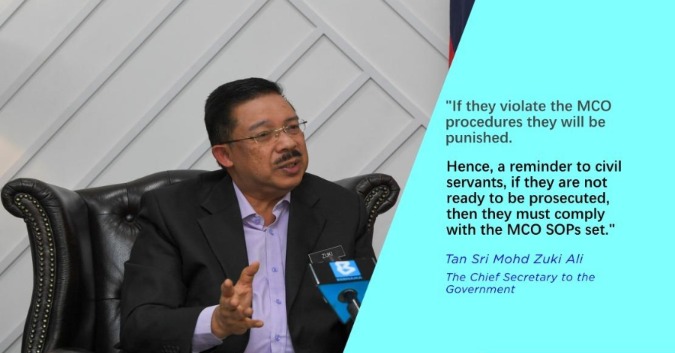