KUALA LUMPUR, Jan 11 — It is heartbreaking to see piles of copies of the Quran and religious books covered in mud and damaged by the recent floods when entering the Darul Kalam Quran disposal centre in Raudhatul Sakinah near here.

The damaged copies will be disposed of in a proper and respectful method, in order to safeguard the sacred verses of the Quran.

Each page will be removed and dried on the tables or hung using clothespins under the canopies by volunteers from the centre, which is managed by the Federal Territory Islamic Religious Department (JAWI).

The pages will then be burned to ashes before being placed in a well behind the Darul Kalam or released into the sea.

“The disposal of damaged copies of the Quran is one of the saddest things to do, we cannot arbitrarily throw the holy book.

“So, the best way to dispose it of was to dry the pages before burning about 10 kg of the copies (for each session) in a furnace to ashes. Each session will take about two hours,” Abdul Mu’az Jabai told Bernama today.

Abdul Mu’az, 33, was among over 40 volunteers at the Darul Kalam.

For Nor Jasliza Akmar Jasmani, 40, she could not hold her tears looking at the piles of Quran covered in mud.

“Most of them were probably from mosques and tahfiz schools,” she said.

Ahmad Rashidi Yaakob, 40, said the volunteers would separate the holy books from other books and magazines upon receiving the items.

Meanwhile, JAWI Research Division senior assistant director Anisah Musa said one of the main challenges faced was to separate books that got wet and became stuck together.

“Before this, the Quran ashes were placed in the well at Darul Kalam, but due to a large number of Quran that was affected by the floods and the limited space at the centre, we decided to dispose of the ashes into the sea,” she said.

She also urged the public to follow the proper method before disposing of the damaged Quran on their own.

JAWI director Datuk Mohd Ajib Ismail, in a statement to Bernama, said so far, a total of 25.28 metric tonnes of damaged Quran was received from individuals, schools, and Solid Waste Management and Public Cleansing Corporation (SWCorp).

“Insya-Allah, JAWI will carry out a donation campaign or wakaf al-Quran initiative in collaboration with mosques and suraus in the Federal Territories to be donated to the respective parties affected by the floods,” he said. 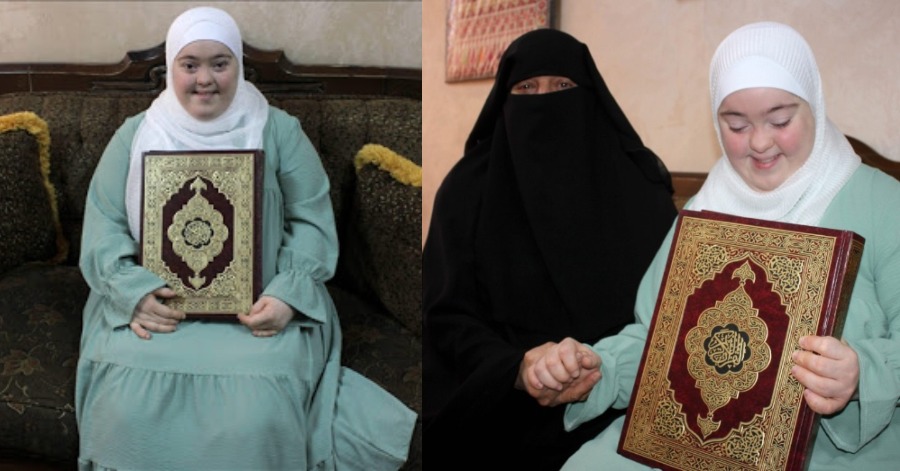 Meet Rawan Dweik, The First Girl With Down Syndrome To Memorize Qur’an

Social networking has been busy lately after a particular picture of a Jordanian girl named Rawan Dweik has been heavily circulated. She has Down... 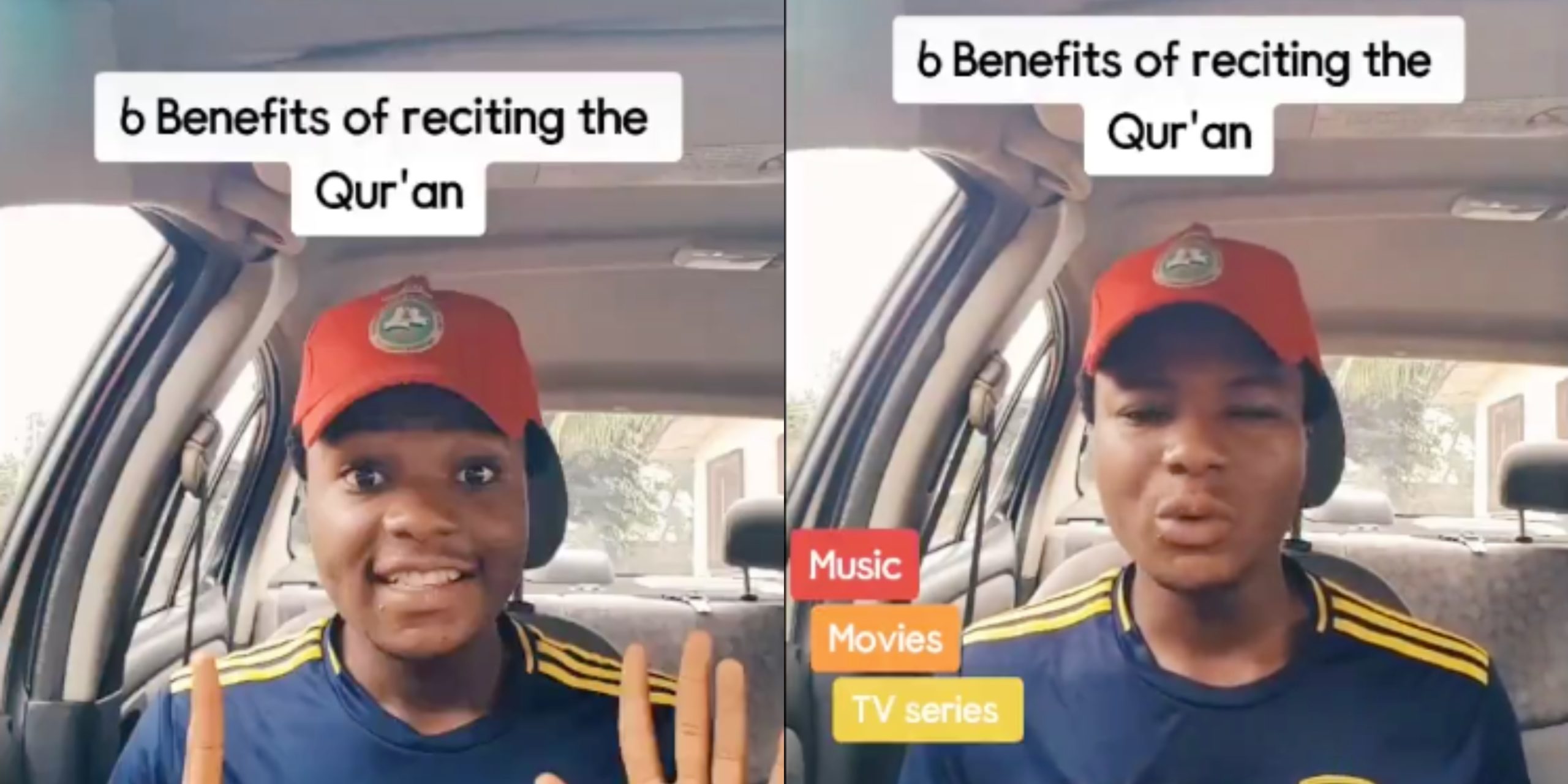 “The Only TikTok Worth Watching,” Benefits Muslim Should Know When Reading Quran

There are about 1.8 billion Muslims in the world. This makes up to 24.1% of the world population. Many people have been converting to...