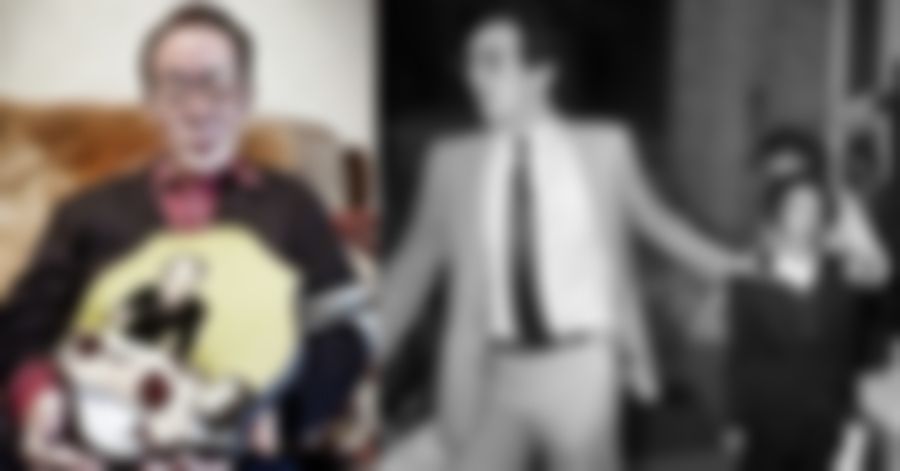 If the term eating your own friends is taken literally, then the story of a particular Japanese cannibal killer that is Issei Sagawa who is also called ‘Cannibal Kobe’ would fit the term very perfectly. According to the story, he has killed his friend that is Renée Hartevelt, raped her after she was dead, and ate her flesh from the buttocks back in 1981.

Issei Sagawa who was born in the year 1949 comes from a wealthy family. His tendency to become a human cannibal actually started when he was a little boy. As Issei Sagawa grew older, his own desire to eat human flesh grew. Indeed that is his big dream that he wanted to do. He was just waiting for the time to actually do the thing. As you need to know, Issei also has a very strange sexual fantasy lust. That is also involving eating the partners while they are alive. 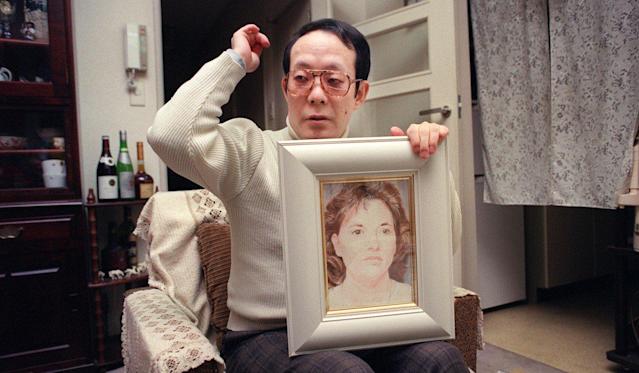 In 1977, Issei Sagawa who was 27 years old at that time had gone to France to continue studying for his doctorate in literature at the Paris-Sorbonne University. Five years before that, Issei Sagawa had actually been arrested by the Japanese authorities after he broke into an apartment occupied by a young German girl. His intention was none other than to rape and eat the girl’s body. The attempt, however, failed after the German girl was aware of it. Despite being arrested and later charged, Issei Sagawa is released again with the help of his father. Such a tricky person.

Until June 11, 1981, Issei Sagawa had joked a female classmate from the Netherlands, namely Renee Hartevelt, to come to her apartment to prepare an assignment. Unbeknownst to Renee, she will fall prey to Issei’s murder. Renee had been shot by him with a gun while she was reciting poetry. Issei then robs Renee’s corpse before cutting certain parts to be stored and cooked and then eaten. The parts in question are the face, breasts, thighs, lips, and others. After performing the cannibalistic act, he then put Renee’s dismembered corpse into two large luggage bags to be dumped in a public park area. However, after the bag was found, the French police did not take long to arrest Issei. 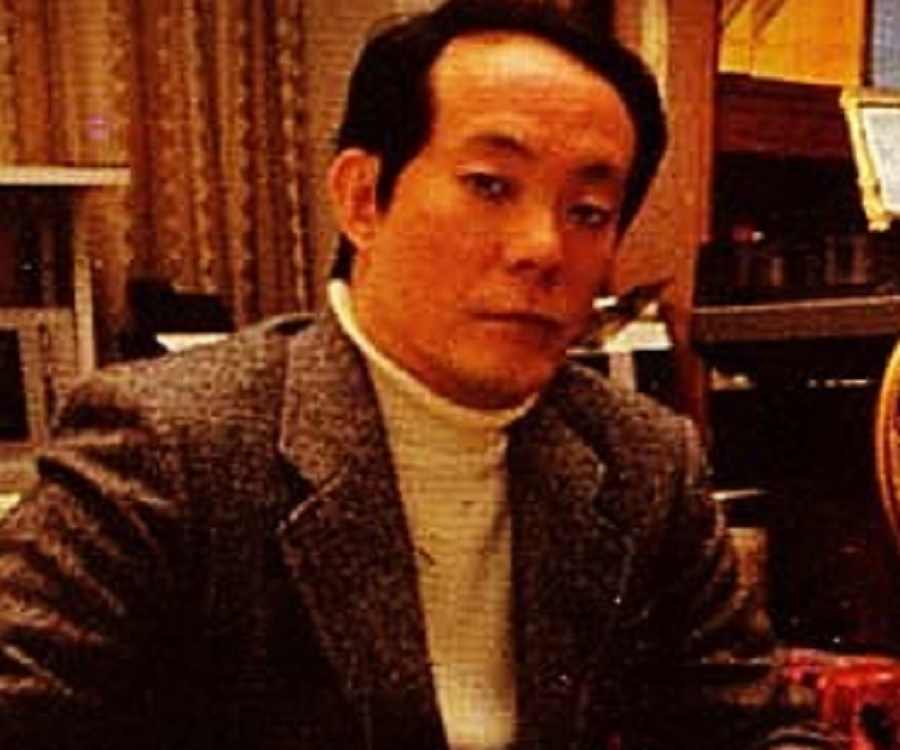 The case does not just end there. Issei Sagawa who was detained for two years has been examined by psychology. It must be reminded, Issei’s father is a rich man. So, he had hired a really great lawyer to solve Issei’s case. In the end, Issei Sagawa who was declared insane was found not responsible for Renee’s murder. However, he was still ordered to serve his sentence in a mental institution. Issei’s case has received public attention after his story was broadcast by a writer from Japan who had visited him, namely Inuhiko Yomota. That is the point where he gets really famous.

After Issei’s name became more and more popular, the French finally sent him back to Japan. But what really surprised many people was that the results of the medical examination carried out by the Japanese medical authorities on Issei Sagawa had found that he was actually a sane person. However, the Japanese authorities could not do anything about the allegations that Issei’s case did not get the full cooperation of the French monarchy. In that series, Issei had been left completely free. A controversial decision that received criticism from various parties. Recently, reported in China the story of a young boy, who after witnessing his father’s murder at hands of a neighbor at the time...