For those who might not know, Thaipusam would be one of the major celebrations that are celebrated by the Indian community and it also includes those who are living in Malaysia. Usually held on the full moon in the Tamil month, usually coinciding with Pushya star, is also known as Poosam in Tamil. This festival is usually celebrated in temples.

In this particular country, there are several famous temples that would be the place where people would crowd and celebrate the Thaipusam celebration together. If you wanted to witness the specific celebration in front of your own eyes, you should probably consider visiting these 5 very well-known temples that are located around this country. 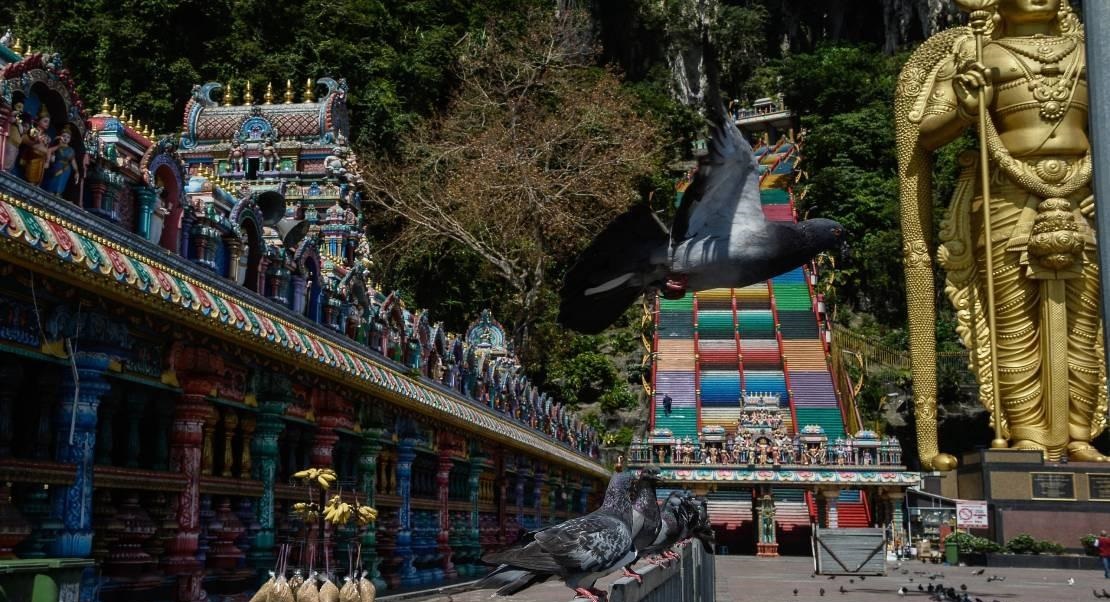 Batu Caves is indeed a limestone hill that is famously known to be having a series of caves and also cave temples in Gombak, Selangor, Malaysia. The name is taken from the Malay word batu that would mean rock. The town that is located nearby the temple is named after the Batu Caves limestone formation. The cave is definitely one of the most popular Hindu shrines outside India and is dedicated to Lord Murugan. Other than that, it has become the focal point of the Tamil festival of Thaipusam in Malaysia for many years already. 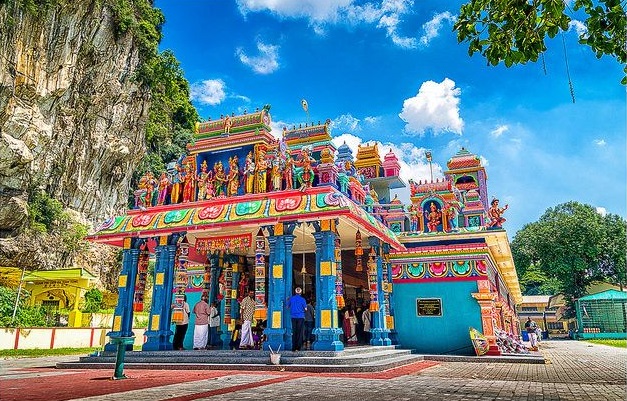 This particular temple is actually nice to be visited during the Thaipusam celebration, even it is crowded with people and also cars. This is because the religious presentation and program displayed there are worth to be seen there. It is also a very popular temple for the celebration and others too. 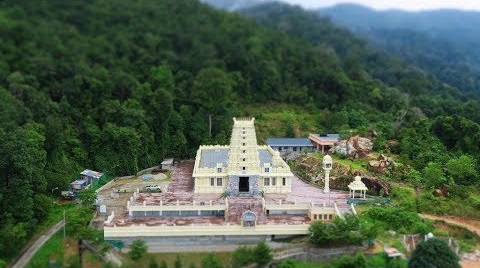 The Waterfall Hill Temple can be seen as a temple complex located specifically in George Town, Penang. The main deity of this temple is Murugan. Interestingly, a total of 513 stairs need to be climbed by visitors to reach the temple. It is also known as the focal point of the Hindu festival of Thaipusam in Malaysia. 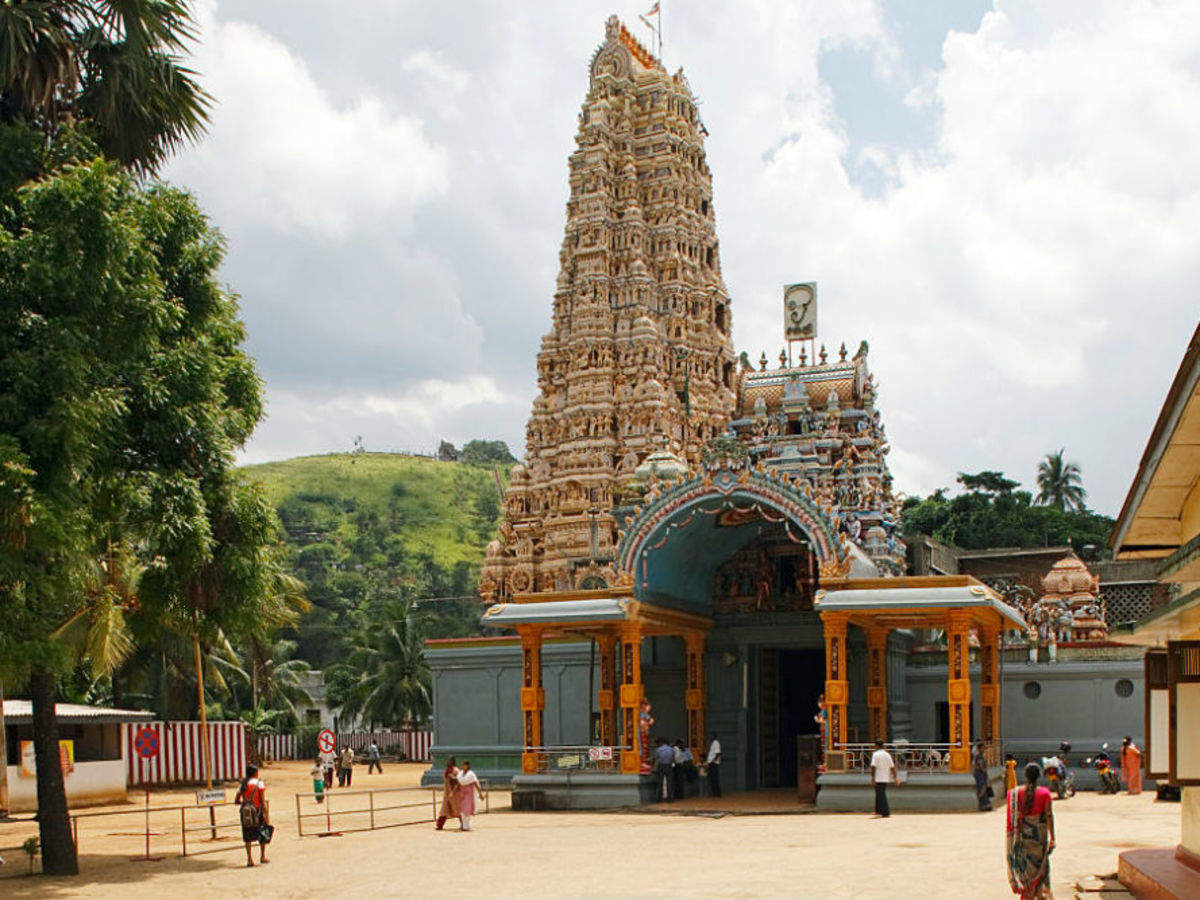 Known as the oldest Hindu temple that is located in Kuala Lumpur, Malaysia. It is called Sri Mahamariamman Temple is and it is founded in the year 1873. For those who wanted to visit, it is situated at the edge of Chinatown in Jalan Bandar. Then in the year 1968, a new structure was built that features the ornate ‘Raja Gopuram’ tower. 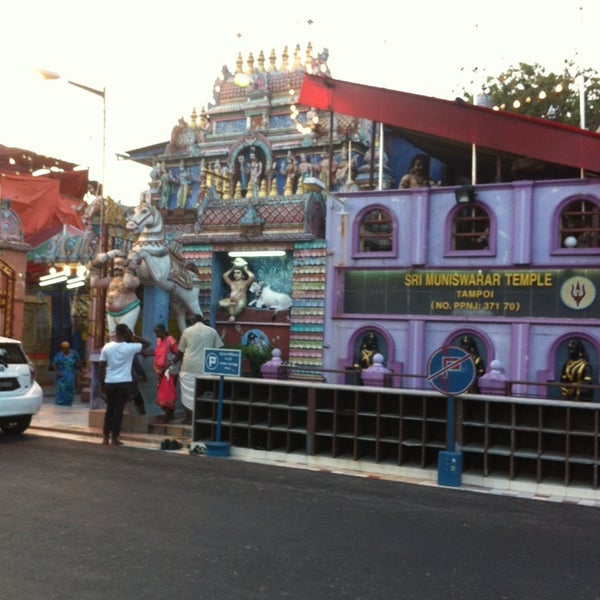 The Muniswarar Temple is located in Johor and would be a place worth to be visited during Thaipusam because the particular temple has a beautiful gold-plated inner shrine. For additional facts, this temple is actually built to be dedicated to the Hindu god Muniswarar. 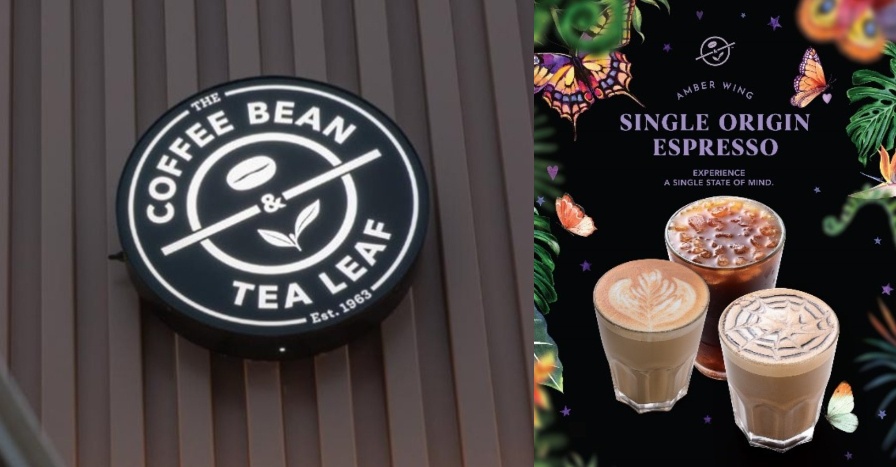 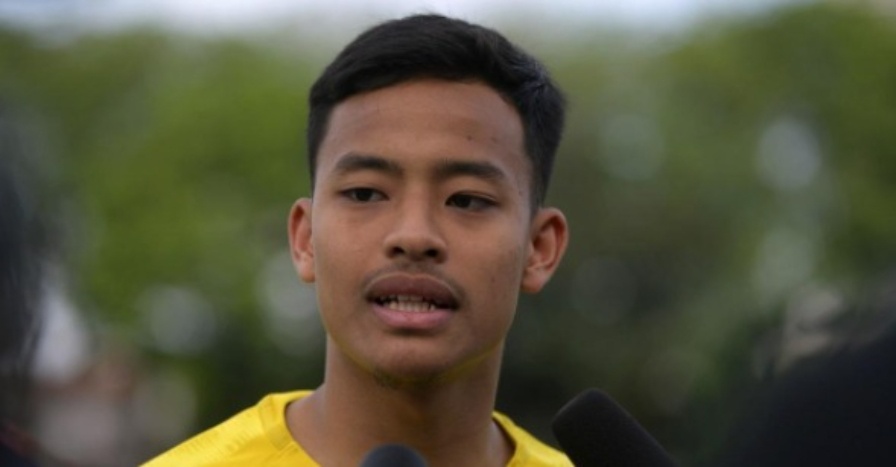 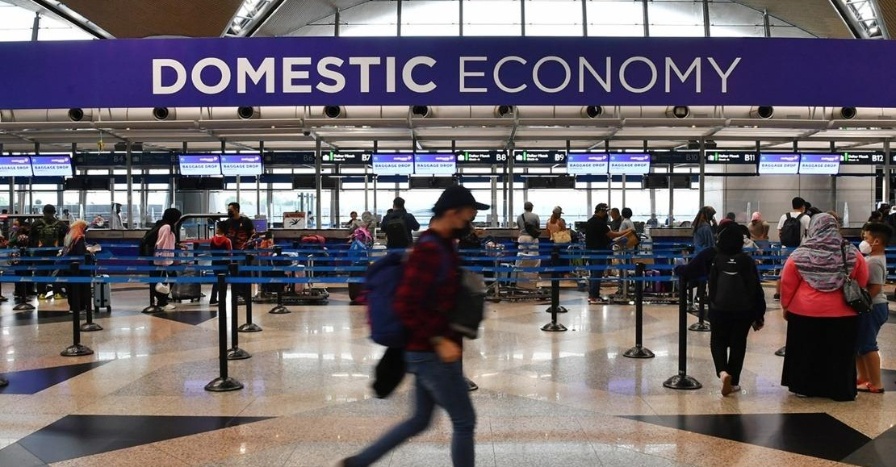