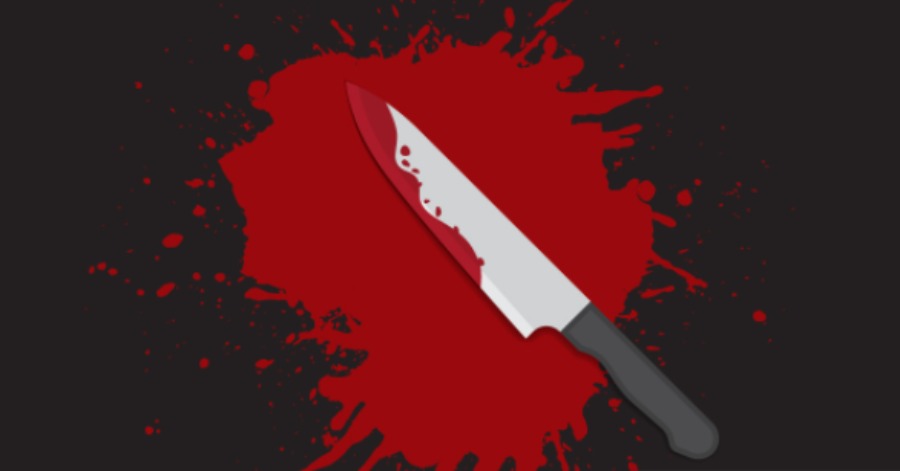 SEREMBAN, Jan 12 —  A man was injured when he was accidentally stabbed during a scuffle with a friend in an incident at Taman Dusun Setia here yesterday.

Seremban district police chief ACP Nanda Maarof said the incident occurred at about 8.30 pm when the victim, identified as Mohd Shahrizad Abu Kaseh, 30, went to a friend’s house to collect his debt.

He said the friend, aged 28, was said to have borrowed some money from the victim last week and had promised to pay the debt after getting his salary.

However, when the victim went to collect his debt, a verbal exchange broke out between him and the friend, who was holding a sharp object, and it led to a scuffle which ended with the victim accidentally stabbed with the sharp object on his right chest, he said in a statement today.

He said Mohd Shahrizad was sent Hospital Tuanku Ja’afar Seremban (HTJS) for treatment, while his friend fled after the incident.

The police are now looking for the friend, he added.

In this article:debt, scuffle, Stabbed 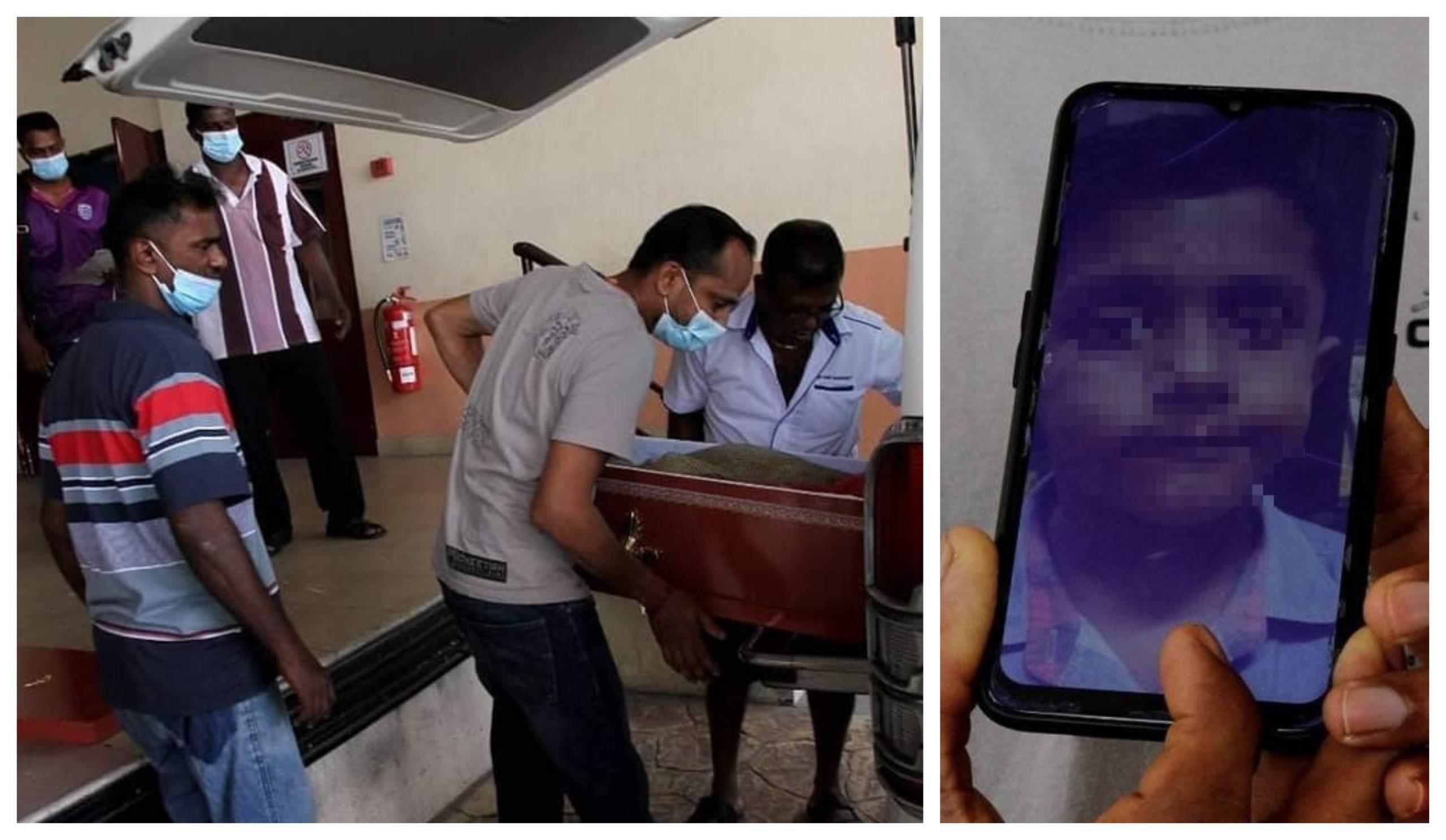 The joy of making the final preparations to welcome the festival of lights for a family turned into a tragedy when a seven-year-old boy... 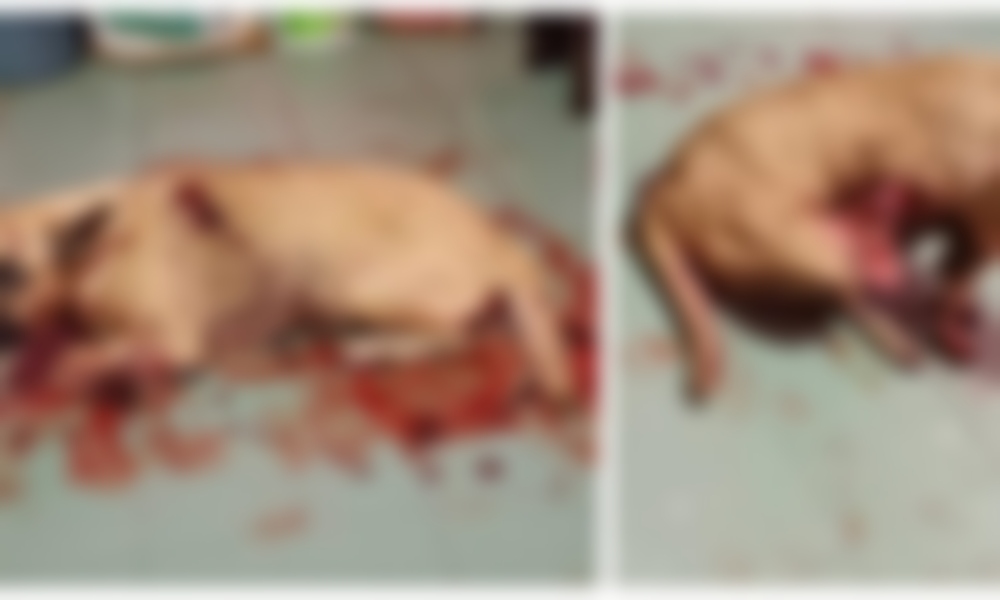 For many people, dogs barking at them as they go past a house in a neighborhood by walking or even using a certain vehicle... 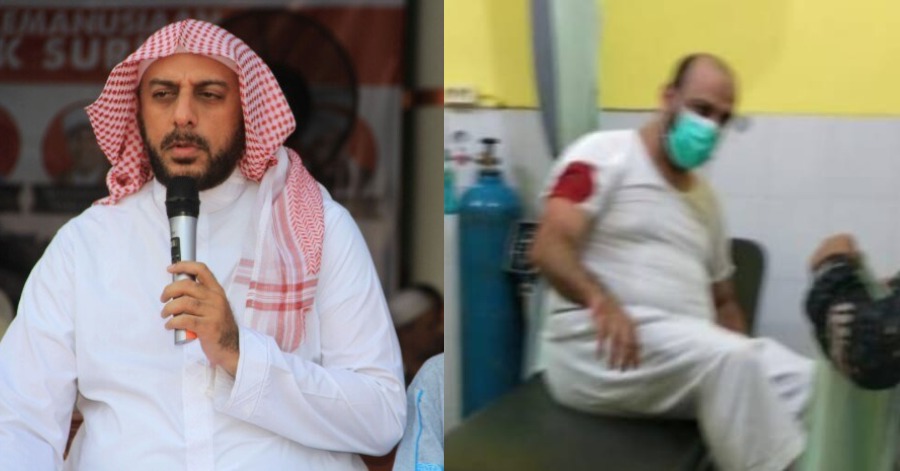 A famous preacher and ulama in Indonesia, Syekh Ali Jaber was stabbed on his right arm by a man while he was at his...