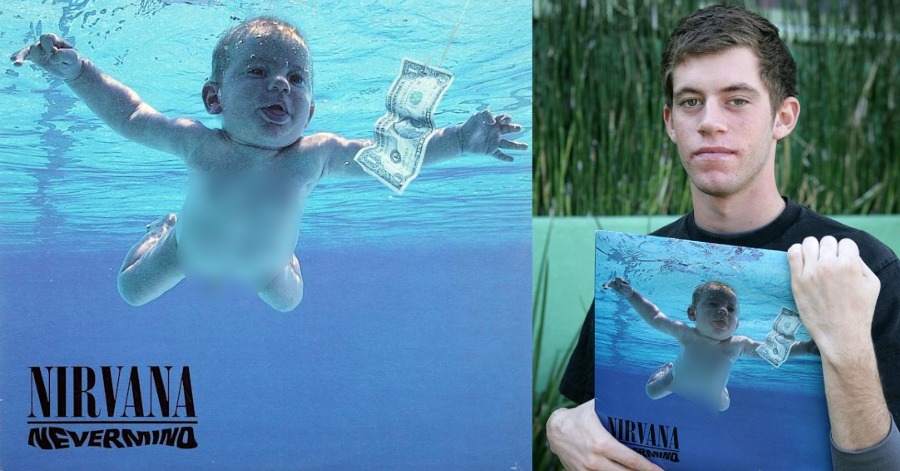 The man who graced the cover photo of the album ‘Nevermind’ from the famous group Nirvana in 1991 as a baby once again filed a lawsuit against the band. Spencer Elden claims the photos used by Nirvana when he was a baby were illegal and without his consent. Earlier, a U.S. court judge had dropped the case against Nirvana filed by him.

In Spencer Elden’s latest lawsuit filed in Los Angeles against Nirvana on Wednesday, he has defended his claim on the child exploitation offenses for showing pictures of himself without any clothes. He also said that the particular picture was similar to child pornography which has allowed the group to make a profit of tens of millions of dollars. 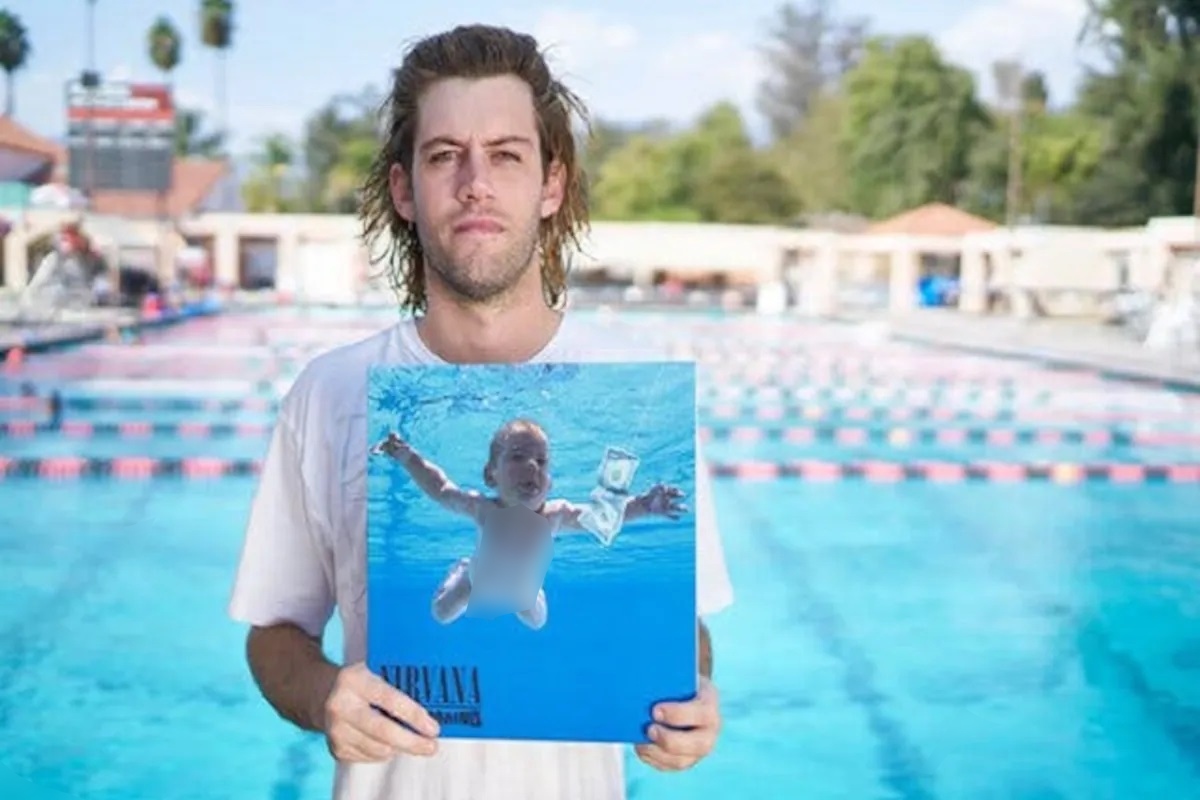 For that particular issue, he is seeking at least US $ 150,000 (RM630,000) in all of the damages from every one of the 10 defendants, which also includes surviving band members that are Dave Grohl and also Krist Novoselic, Kurt Cobain’s ex-wife Courtney Love and photographer Kirk Weddle. The mentioned album that is ‘Nevermind’ featured Nirvana’s most popular song of all time that is Smells Like Teen Spirit which got sold for over US $30 worldwide. 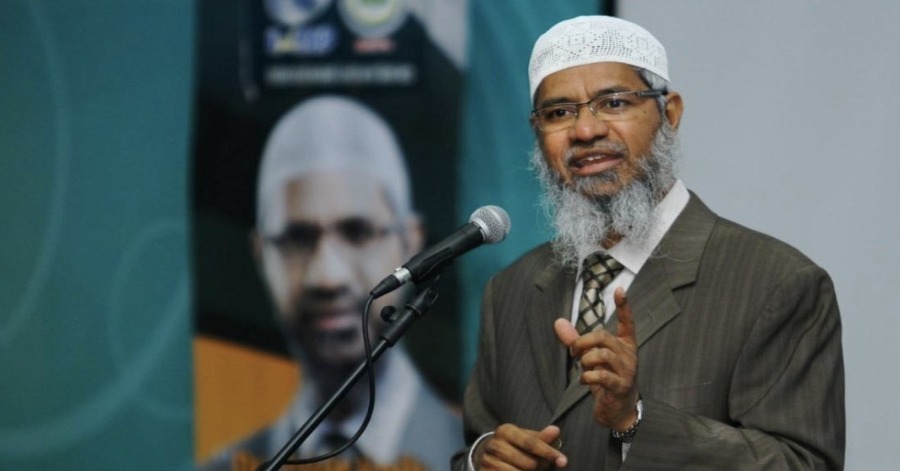 PUTRAJAYA, Jan 3 — The hearing of a lawsuit by independent speaker Dr Zakir Naik against former Batu Uban Assemblyman S. Raveentharan will be heard... The U.S. government has filed a lawsuit against Google, claiming the company has stifled competition to maintain its monopoly on online search and advertising....