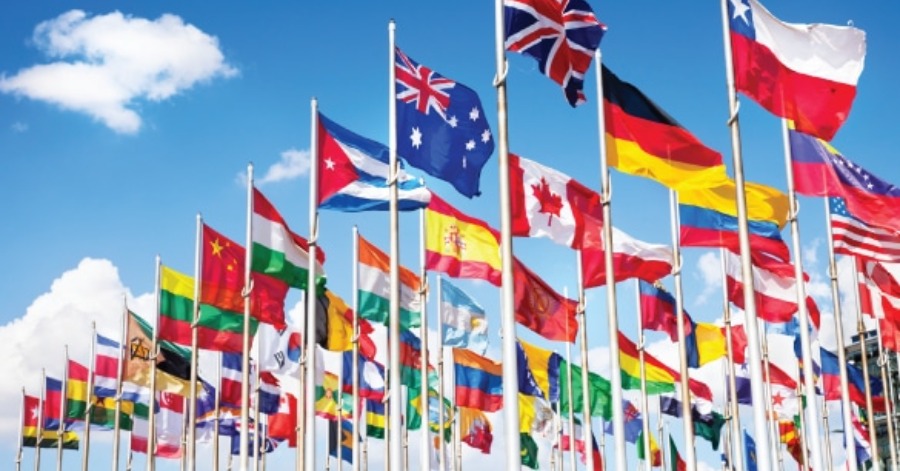 If you ever look at a lot of flags from different countries, you might have noticed that majority of them would have a rectangular shape of flags. Little did many people in this whole wide world know, there are actually certain countries that have a non-rectangular shape of flags. Interestingly, those countries did not just decide on those types of shapes out of fun but the shapes indeed bring their own meanings. For those who might not know, these are the 3 countries.

The 3 countries that come with a non-rectangular shape of flags would be none other than Nepal, Switzerland, and also the Vatican City. In the world, the only non-quadrilateral flag would be the official flag of Nepal. Next, the only square-shaped flag is the flag of Switzerland while the flag with two square-shaped designs is the Vatican City flag. The meaning of the shape is actually to represent the Himalayas Mountains. 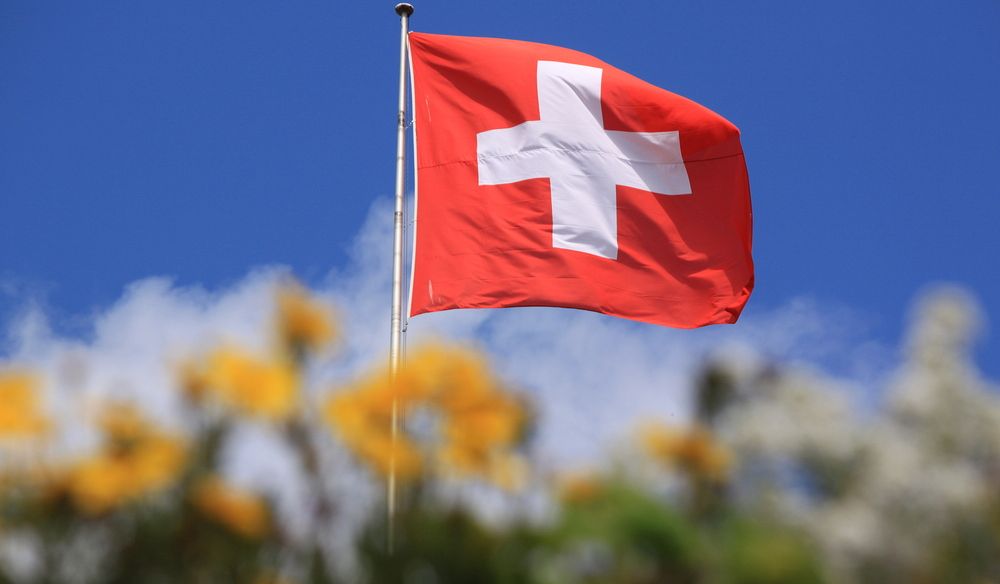 The meaning of the shape is for honoring the Swiss battalions who in the year 1815, had created flags with the white cross and the red background in the square shape of their clothing. 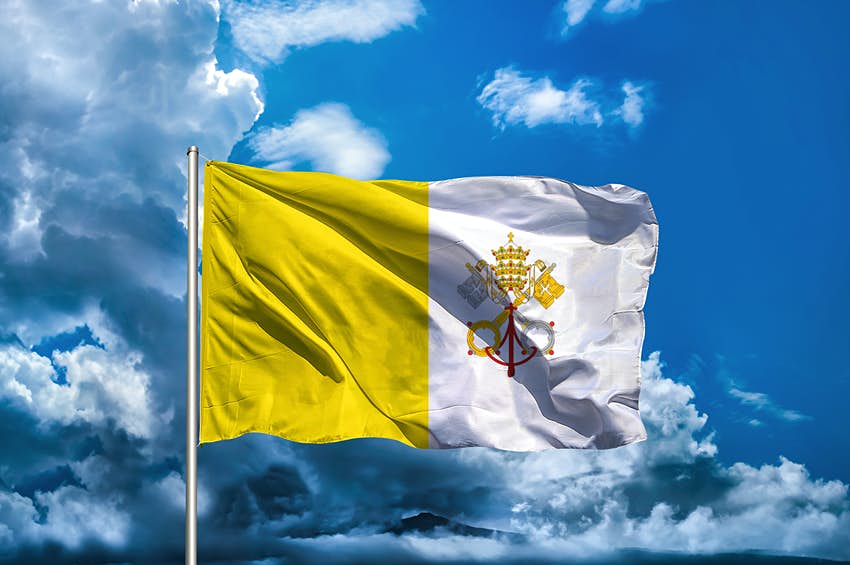 The meaning of the shape is actually something that violates the rules of the tincture. This is because the Vatican City follows the rules of God. 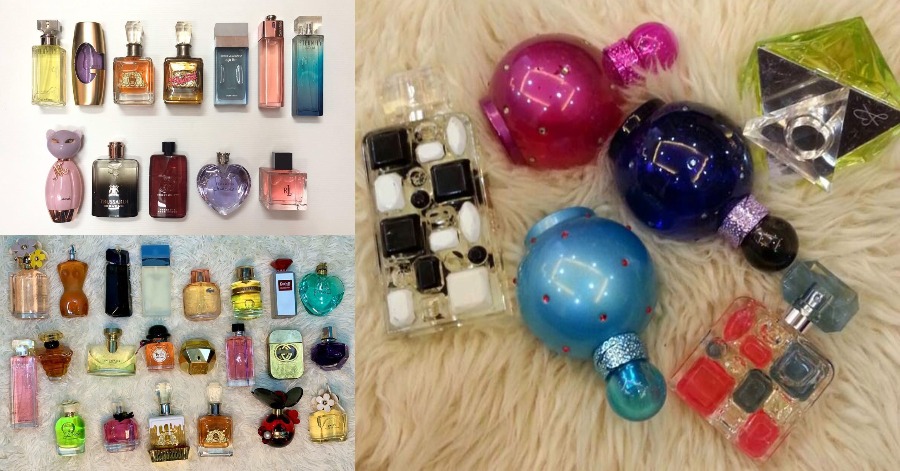 Heard About Rejected Perfumes Before? This Is What It Means!

There are actually so many different types of perfumes being sold in this whole wide world. One of the most recognized perfumes would be... 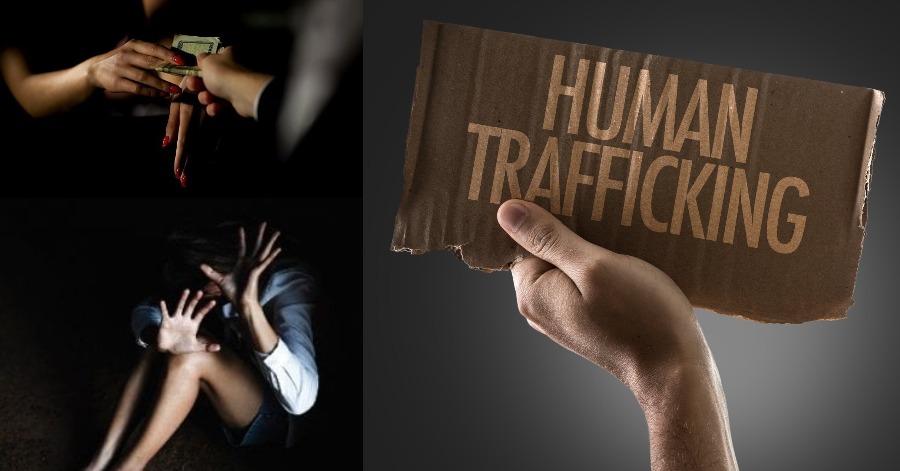 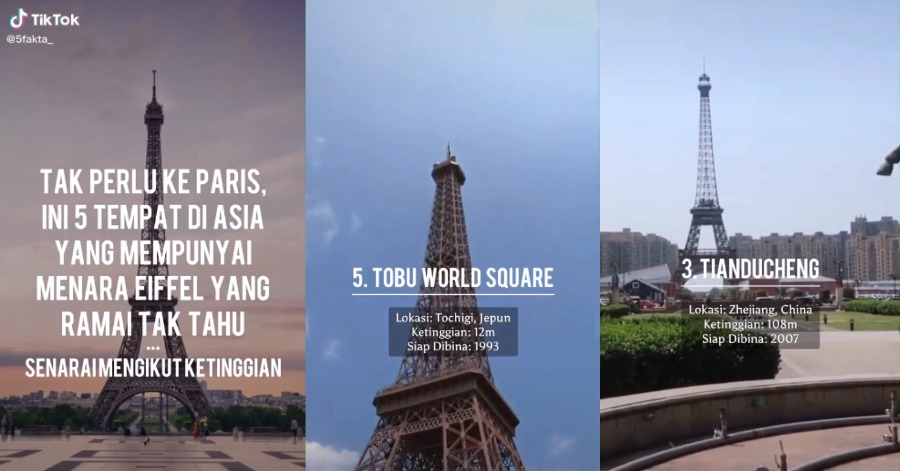