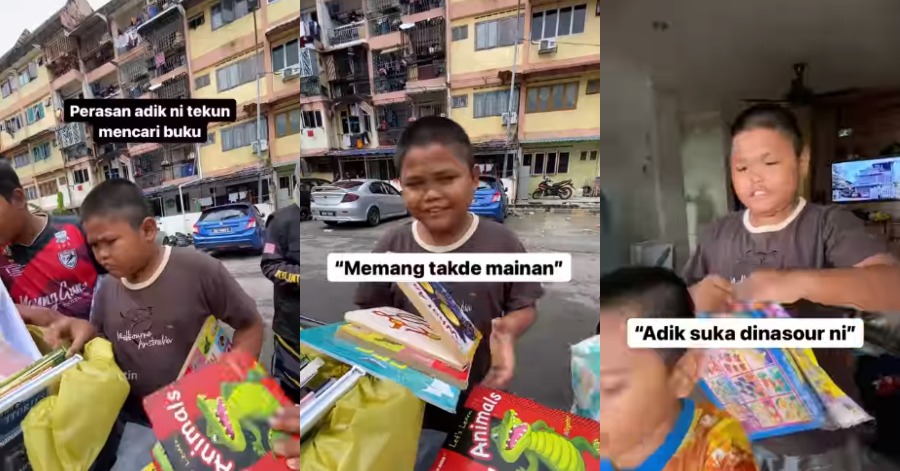 As we all know, there have been a lot of people that got badly affected financially, physically, emotionally, and also financially by the flood situation that happened in this particular country that is Malaysia recently. Because of that, many organizations have taken the initiative to help these people so that they could have the ability to bounce back in their life and continue to live. One of the most well-known organizations that have been helping the flood victims all this while would be none other than the ‘MyFundAction’ organization. Their latest effort has attracted attention.

Not long ago, they have been doing some charity distribution towards the flood victims especially for the little children who live at Taman Sri Muda. The distribution that they made consists of a variety of books such as activity books, reading books, coloring books, and many others. The action of one particular boy who was searching for books in focus has taken their attention. They then asked some questions to the boy and his answer hits their heart.

The name of the boy is Arash and it can be seen in the video that he is very interested when looking for books for him and his brother. He stated that all of his books had to be thrown away because all of them were damaged during the flood. When he got asked about his toys, he said that his toys are not affected at all because he indeed do not have any toys to get affected by the flood. His answer really makes the people who heard it to be sad and also emotional.

After that, the volunteer from ‘MyFundAction’ gave him and his brother some drawing books for them to do. Arash gladly brought the volunteer to his home and he can be seen to be opening the activity books that he just received immediately because he was so excited to do it. The volunteer then comes again to their house to give him and his brother some toys that they can own now and play with. Both of their reaction was so heartfelt and also enjoyable. 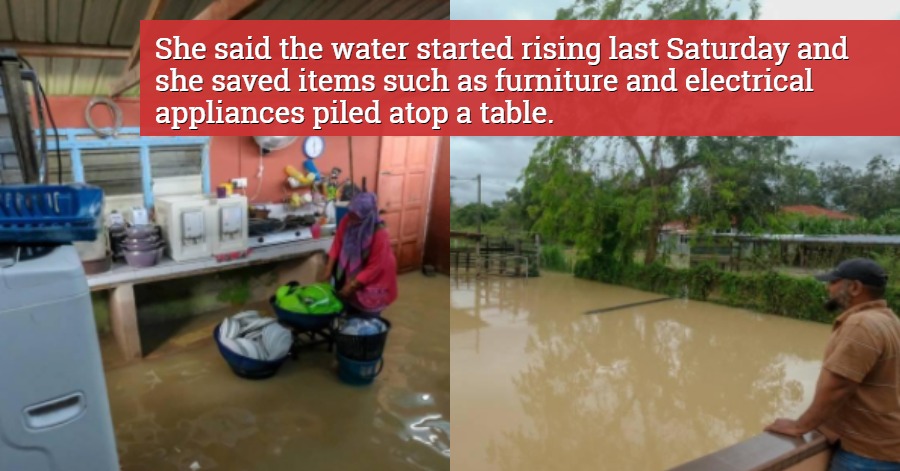 ALOR GAJAH, Jan 3 — The ebb and flow of floodwaters and cleaning has become a daily household chore for folks living in Durian Tunggal here.... 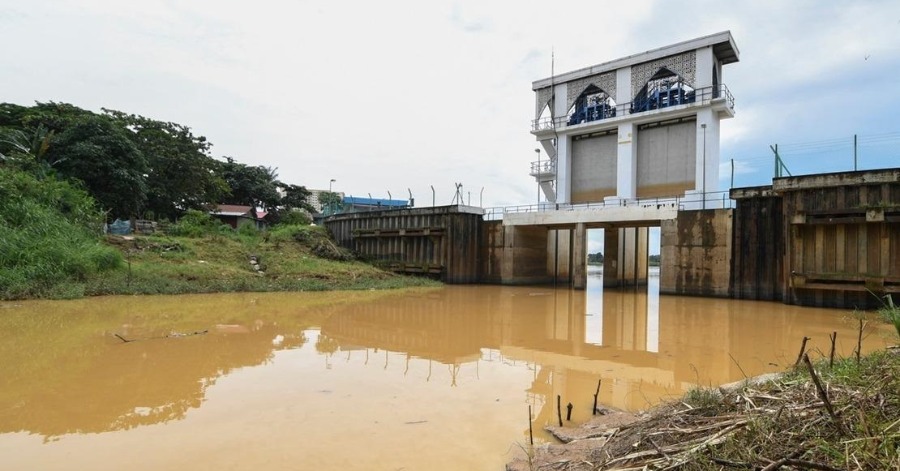 Several states in Malaysia are now getting prepared to face another wave of flood due to the heavy rain that has been going on... HULU LANGAT, Dec 28 — For now, Taman Sri Nanding residents in Hulu Langat who were badly affected by the recent floods have only...