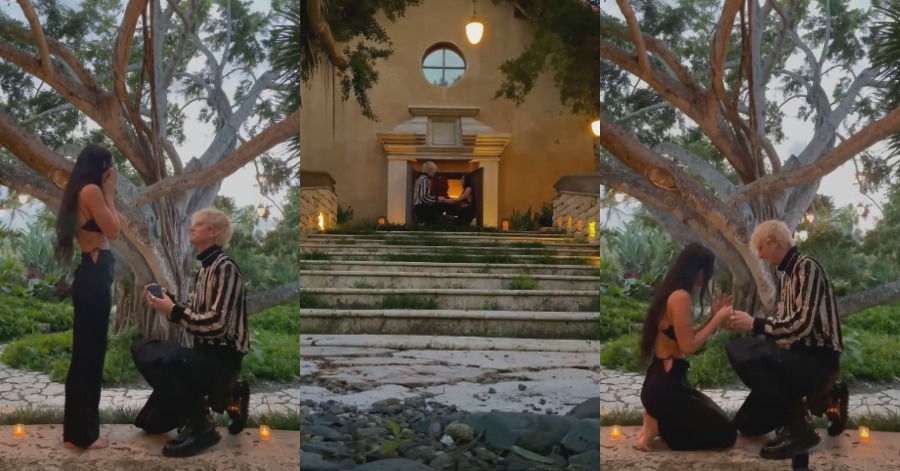 Machine Gun Kelly and Megan Fox have officially announced that they are engaged. On the Instagram page of Megan Fox, she has recently posted a video of Machine Gun Kelly on his knees and asked the question to her where she said yes. It happened on the 11th of January 2022. Both of them have never been ashamed of displaying their love and affection towards each other throughout all this time. That is why a lot of people are interested in them.

In the posted video, Megan Fox can be seen to be looking so overjoyed as Machine Gun Kelly seemingly pops the big question with the ring in hand. In the post, Megan Fox has written that in the month of July in 2020, the same month the couple first went public with their relationship, the two sat under a banyan tree and ‘asked for magic’.

Megan Fox also mentioned in the Instagram post, “We were oblivious to the pain we would face together in such a short, frenetic period of time. Unaware of the work and sacrifices the relationship would require from us but intoxicated off of the love. And the karma”. She poured her heart out on sharing the details of their own relationship.

They decided to get engaged after a year and a half of their relationship. Megan Fox added, “Having walked through hell together, and having laughed more than I ever imagined possible, he asked me to marry him. And just as in every life before this one, and as in every life that will follow it, I said yes”. This is indeed such great news from them. 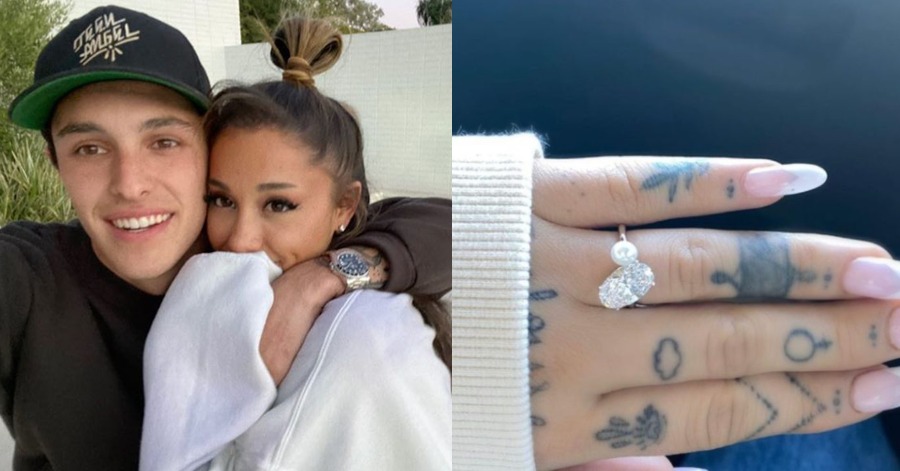 Popular American singer and actress, Ariana Grande, posted a mini gallery on Instagram with the news of her engagement with now-fiancé Dalton Gomez on...