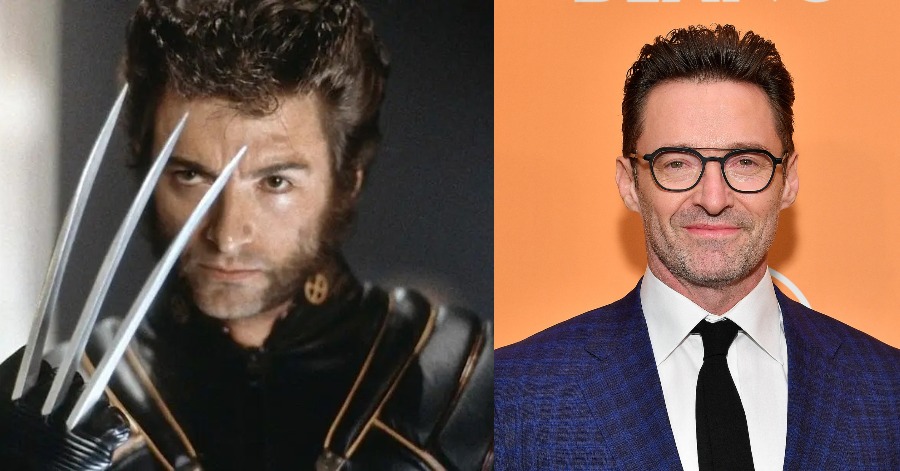 Without a doubt, X-Men is definitely one of the most memorable and also favored film series that usually features plots that have superheroes versus villains in it. Other than that, it would also focus on having mutants. X-Men originally appeared in a series of comic books created by Stan Lee and Jack Kirby then published by Marvel Comics.

Other than Hugh Jackman, these are some other actors that got chosen to be Wolverine in the X-Men film series:

The story for this actor is quite different as Russell Crowe initially turned down the role. He decided to refuse the role because he did not want to be type-casted as someone who would always associate with wolves due to his character in the Gladiator movie. The character had featured lots of wolf symbols. At last, Hugh Jackman was chosen to be.

Up until today, we always would think that the perfect actor to play the Wolverine character in X-Men would be the one and only Hugh Jackman. Unfortunately, he decided that Logan was the last movie he would portray Wolverine. 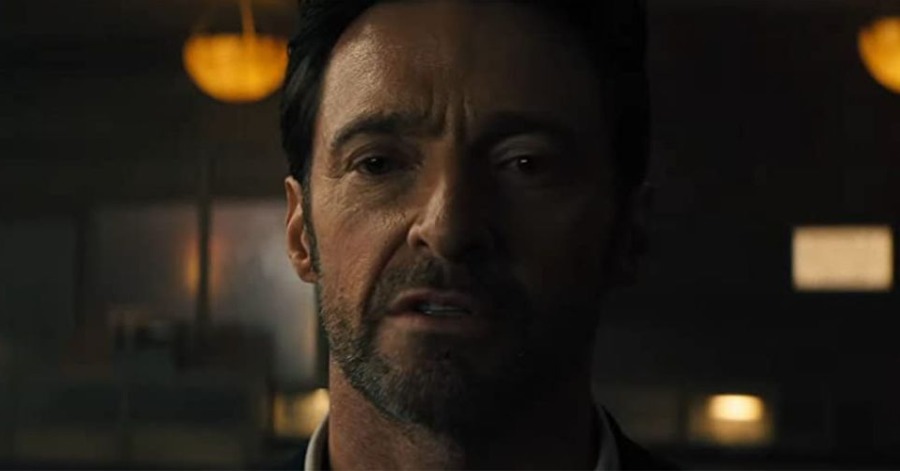 (Video) “You’re Going On A Journey Through Memory,” – Hugh Jackman

Hugh Jackman’s new movie Reminiscence gets a teaser trailer and a release date. It was first announced in January 2019. The story follows Nick... The previous Thor film was once criticized for featuring the worst phase of the storyline in the history of the Marvel Cinematic Universe (MCU)....