KOTA BHARU, Feb 8 — TikTok, one of the most popular applications among the millennial generation, has certainly brought luck to two best friends here when their coffee-based beverages at their street coffee stall gained popularity among coffee lovers.

Siti Nurashakila Zakaria, 24, said the idea to open a street coffee stall last year came when she often shared content on such a business concept uploaded by other TikTok users with her best friend since primary school, Intan Zulsyawani Zulkifli, 24.

She added that both were determined to start a similar business after seeing the TikTok posts, especially from Indonesia and Thailand, which are famous for their street coffee culture.

“This business does not require large capital and we started with a capital of around RM5,000. This new trend (street coffee) is less popular in Kelantan and we want to create our very own specialty coffee beverages,” she said when met by Bernama at the ‘Kopi Teduh’ stall in Taman Maju here.

Elaborating, Siti Nurashakila, a final year student of Bachelor of Electronic Engineering from Multimedia University (MMU) said they learned to make over 17 types of coffee-based as well as non-coffee-based beverages from YouTube to satisfy customers’ taste buds, starting from as low as RM4 and up to RM8.

To create a difference, she chooses the traditional method to ensure that the coffee aroma can be maintained by using Moka Pot to brew Arabica coffee beans from Brazil, obtained from local suppliers once a month.

“Despite the street coffee concept, we want to ensure that coffee lovers can enjoy a cup of aromatic and quality coffee. Among the popular drink at our stall is Mesir Kuno Latte, featuring cinnamon taste, influenced by ancient Egyptians, utilising spices.

“We also have Nissey Kerek Latte, another best-seller in our stall, using palm sugar produced in the village. This type of sugar is very popular in Kelantan,” she added.

Siti Nurashakila said their stall, which she runs with Intan Zulsyawani, a second-year Universiti Teknologi Mara (UiTM) student of Mass Communication (Journalism), set up under a tree, posed problems during the rainy season.

“When it rains, we wear raincoats and fewer people visit our stall. Our tent was uprooted during the storms. But all these did not dampen our spirit to continue our business with the concept of using a natural shade,” she explained.

“We are also grateful for the existence of various social media platforms today, it opens the door for us to earn income at a young age. Instagram is our choice to promote the business, and we have about 6,000 followers within two months,” she said, adding that they made almost RM1,000 in sales, per day.

A loyal customer, Ahmad Faris Ruslan, 26, from Pasir Mas, said the coffee made by Siti Nurashakila and Intan Zulsyawani has been his choice for the past two months because of its cheap, and he enjoys the taste and aroma, comparable to famous coffee brands.

“The relaxed atmosphere is also suitable for hanging out with friends. Since the price is twice cheaper than other outlets, I come to the stall once a week to enjoy a cup of coffee,” he said. 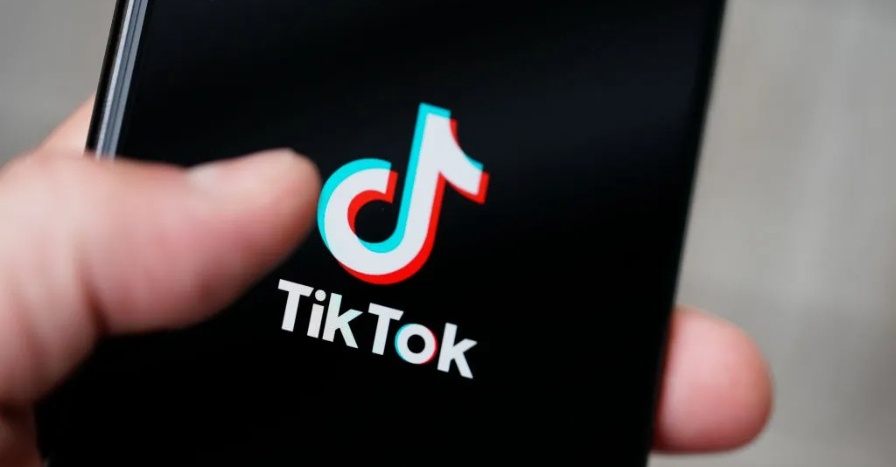