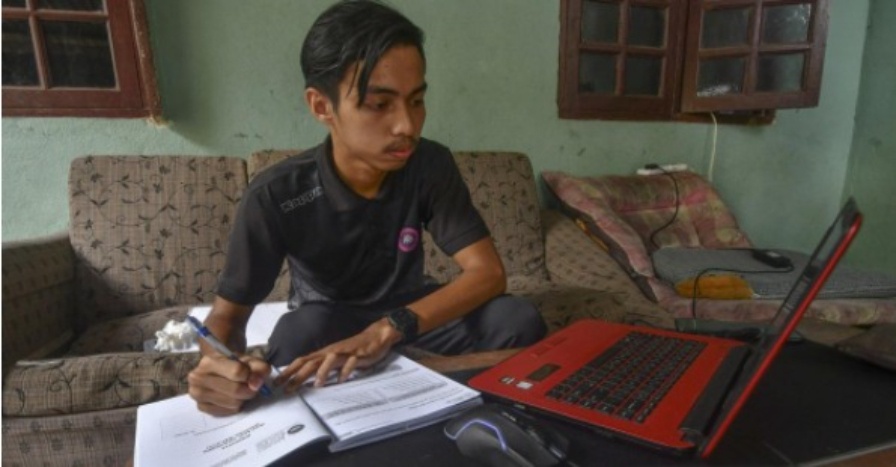 MACHANG, March 25 (Bernama) — The upgrading of communication towers to provide 4G coverage through the National Digital Network (JENDELA) initiative has benefited various levels of society in the state, including in rural areas.

The upgrading work has also helped facilitate the daily affairs of the community who often faced constraints to get good communication coverage.

A student from Universiti Pendidikan Sultan Idris (UPSI), Muhamad Haslan Mamat, 21, said the difficulty in getting stable internet coverage had affected his studies as he had to take almost an overnight to submit his assignments online.

“I have been undergoing online classes since my studies began last year and prior to this, I would submit my assignments around midnight and check on them after waking up.

“Thankfully, after the upgrading of communication towers especially in this village, I no longer face difficulties in getting coverage. In fact, it only takes about 15 minutes to submit each assignment,” he told Bernama and RTM when met at his house in Kampung Padang Temangan, here recently.

A convenience store operator, Rohana Ayub, 44, from Kampung Belukar in Kota Bharu said she can now breathe a sigh of relief after the network coverage was upgraded as her business also uses e-commerce platforms.

“Prior to this, I had difficulty printing out the top-up receipts and often experienced poor coverage when holding Facebook Live sessions to promote products.

“Now, everything is running smoothly, thanks to the government’s effort in upgrading coverage. This clearly shows the concern of the government, especially the Communications and Multimedia Ministry, with the problems faced by the people,” she said.

Meanwhile, a mushroom trader, Noriha Ahmad, 50, said the 4G coverage in the Kampung Chengal area had helped her business to grow.

She said prior to this, she had to go as far as almost two kilometres to find stable coverage to communicate with the suppliers to obtain materials for her mushroom farming business.

“Good connectivity does not only facilitate my business activities but also the home-based teaching and learning process of my son, Ahmad Shahrul Aiman, 14,” she added. 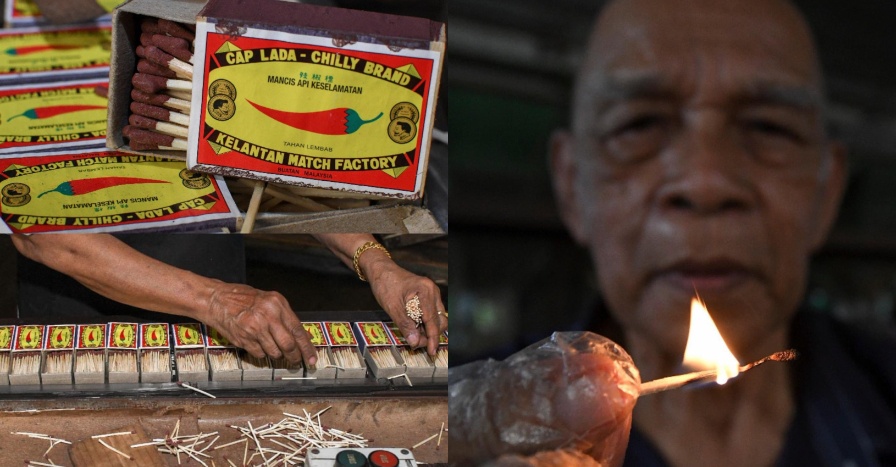 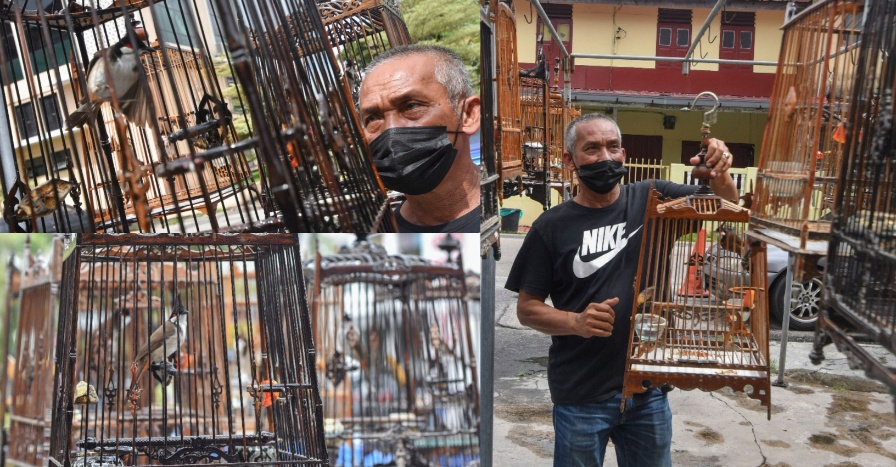 KOTA BHARU, March 21 (Bernama) — The sweet melodious chirping of the Red-whiskered bulbul, or merbah jambul or candik, as the bird is known locally,... 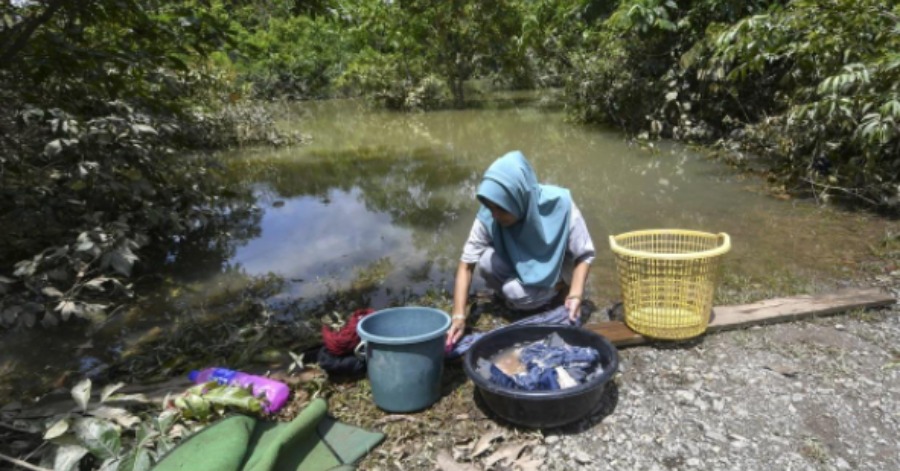 KUALA LUMPUR, March 4 — The flood situation in Terengganu and Kelantan has improved with a drop in the number of evacuees housed at... KOTA BHARU, Feb 8 — TikTok, one of the most popular applications among the millennial generation, has certainly brought luck to two best friends here when...