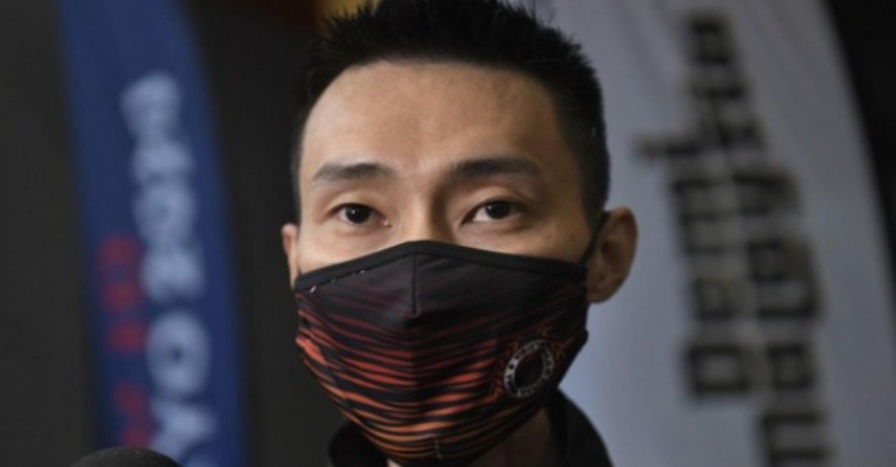 KUALA LUMPUR, April 7 (Bernama) — Immersing himself into the world of coaching is not an option for former national badminton champion Datuk Lee Chong Wei at this point in time.

The three-time Olympic silver medalist admitted that some parties were courting his services as a coach, but he does not want to venture into the field as yet.

The former world number one men’s singles player also said he wanted to stay put in the country to enjoy the excitement of Ramadan Bazaars and Aidilfitri open houses.

“It is true that Chong Wei (I) received an offer, of course I still love badminton but at the moment, I do not intend to be a coach.

“Chong Wei will continue to hang out in Malaysia, attend Ramadan Bazaars and wait for the (Aidilfitri) open house invitations,” said the four-time All England champion in his latest post on his official Instagram account tonight.

Local media had reported that Chong Wei had been pursued with offers to be a coach from several Asian countries, with his former coach, Datuk Misbun Sidek, himself a national badminton legend also backing the move.

In June 2019, Chong Wei announced his retirement after 19 years of making the country famous on the badminton international stage. 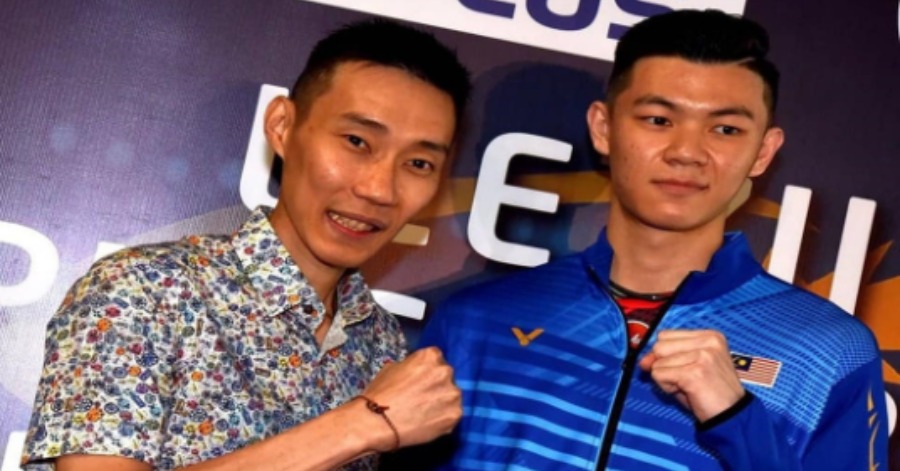 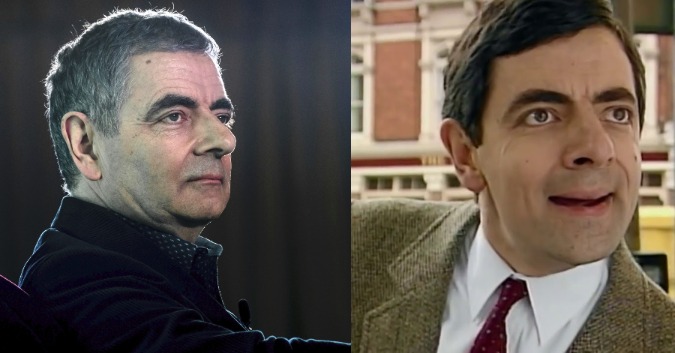 “I Find It Stressful And Exhausting” – Rowan Atkinson On His Role As ‘Mr. Bean’

Who would have thought, behind the funny character Mr. Bean who is really liked and admired by most from around the world actually has... 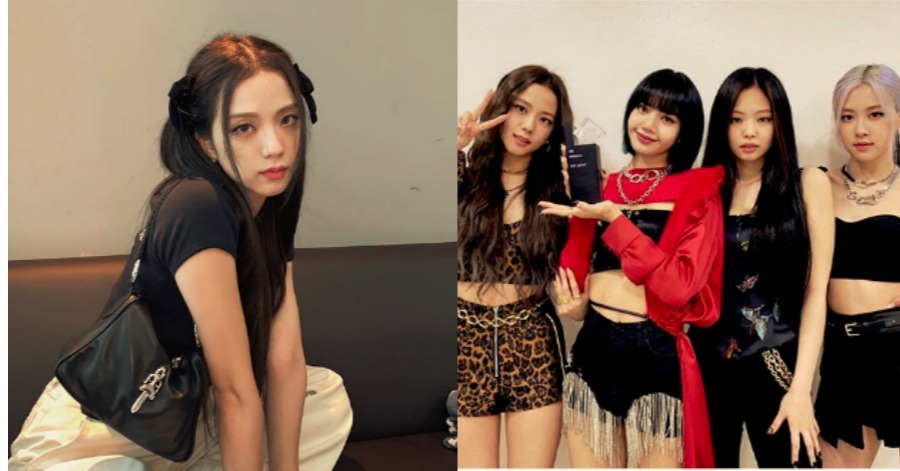 The long-awaited moment for BLINK is finally answered when one of the Blackpink members, Jisoo will be a star in a new K-drama. According...