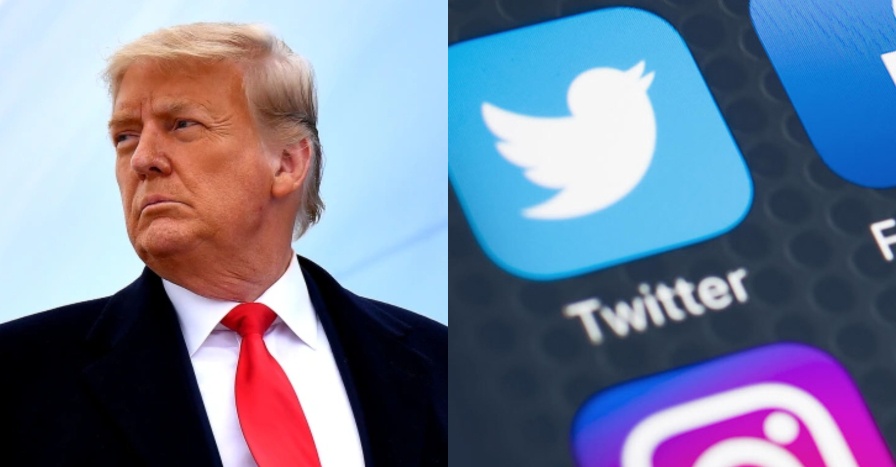 WASHINGTON, April 26 (Bernama) — Former United States President Donald Trump said on Monday that he will not return to Twitter even if Tesla CEO Elon Musk’s bid to buy the social media website is successful.

“I am not going on Twitter, I am going to stay on Truth,” Trump told Fox News, referring to the social media company Trump founded after being banned from successive websites over the Jan 6 Capitol riot.

“I hope Elon buys Twitter because he’ll make improvements to it and he is a good man, but I am going to be staying on Truth,” he said as reported by Anadolu Agency.

The comments come as Twitter announced Monday afternoon that it has accepted Musk’s US$44 billion offer.

The social media company said in a statement that it has entered into a definitive agreement to be acquired by an entity wholly owned by Musk, in which Twitter stockholders will receive US$54.20 in cash for each common stock they own.

“The purchase price represents a 38 per cent premium to Twitter’s closing stock price on April 1, 2022, which was the last trading day before Musk disclosed his approximately 9 per cent stake in Twitter,” the statement said.

Twitter will become a privately held company after the deal is closed. Musk has vowed to make Twitter a haven for free speech if his offer goes through.

Trump was banned from Twitter on Jan 8, 2021, two days after the ex-president’s supporters stormed the US Capitol in an failed attempt to prevent US President Joe Biden’s inauguration. Twitter said it took the exceptionally rare action of banning an elected official “due to the risk of further incitement of violence.” 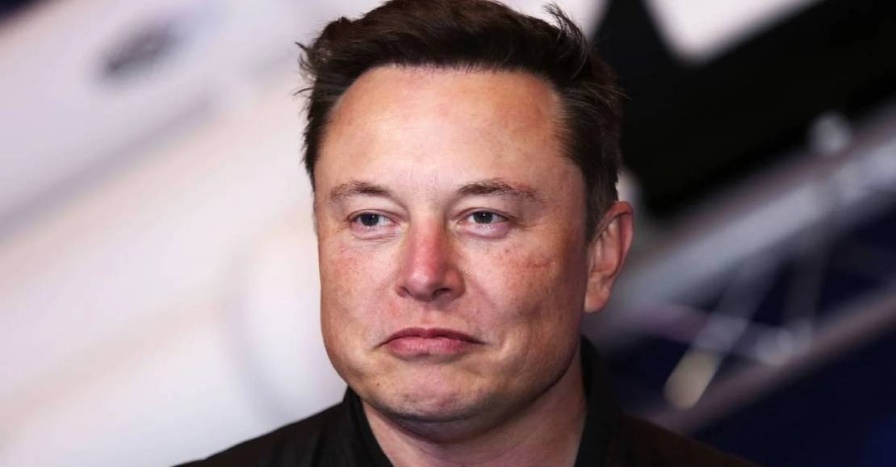 SAN FRANCISCO, April 26 (Bernama) — Twitter announced on Monday it has accepted Tesla CEO Elon Musk’s offer to acquire the company at US$54.20 a... 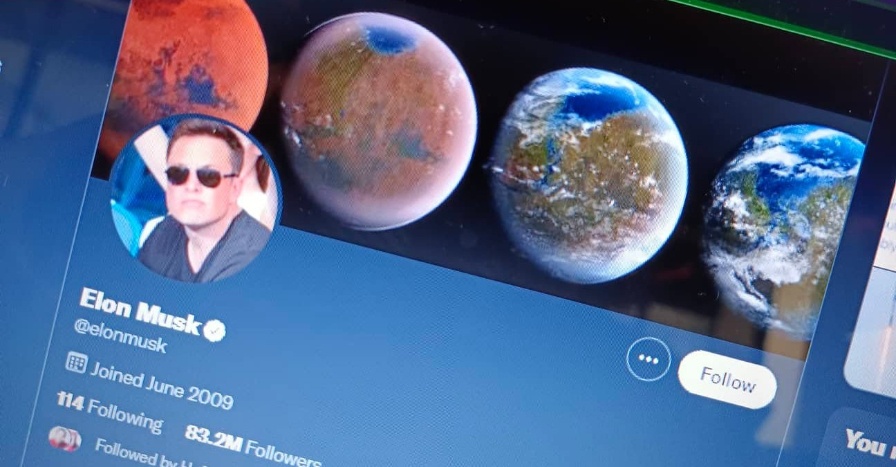 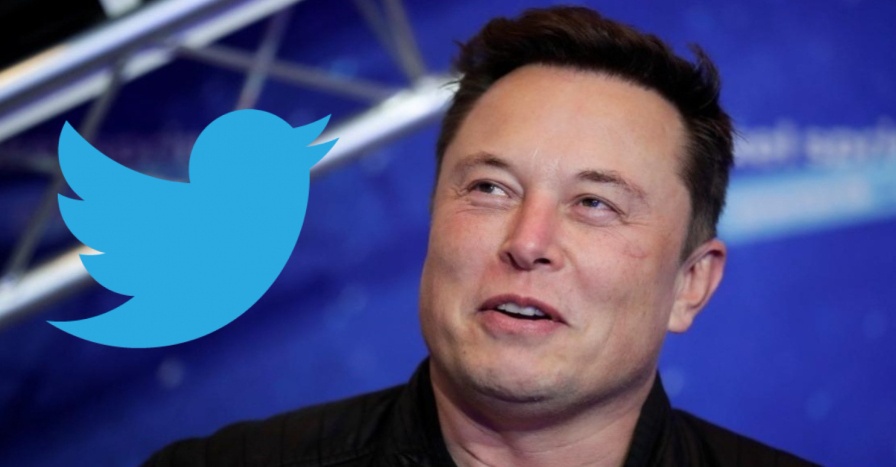 Elon Musk Offers To Buy Twitter For US$43 Billion

SAN FRANCISCO, April 15 (Bernama) — A filing with the US Securities and Exchange Commission (SEC) on Thursday showed that Elon Musk has made an... Twitter announced Tuesday that Elon Musk will join its board, boosting hopes the Tesla boss will lift the social media company’s prospects as some...