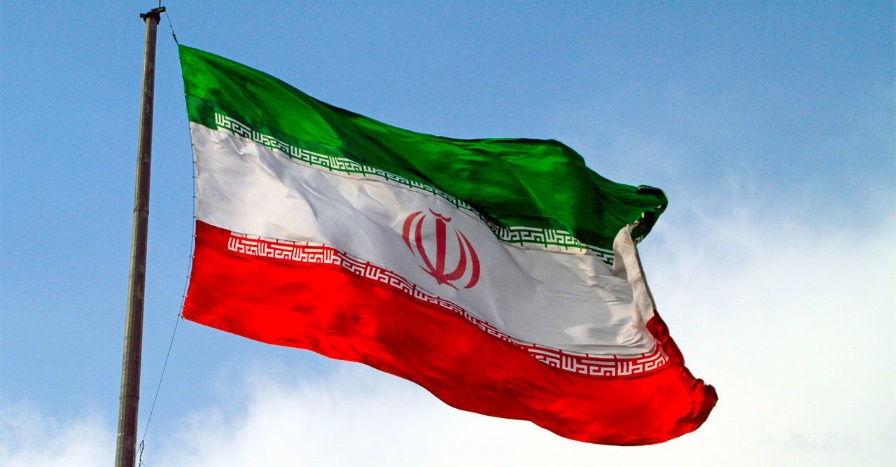 TEHRAN, May 11 (Bernama) — Iran is among the top five countries in manufacturing screening kits for newborn metabolic disorders, President of the Atomic Energy Organisation of Iran (AEOI) Mohammad Eslami said.

According to Islamic republic news agency (IRNA), Eslami in making the remark at the opening ceremony for producing screening kits for newborn metabolic disorders on Tuesday said with the efforts made by Iranian scientists in the AEOI and the cooperation of the Technology Development Centre of Azad University, the country has acquired Oxygen-18 along with producing heavy water in molecular engineering.

The Oxygen-18, which is a natural and stable isotope of oxygen, has been achieved by Iranian researchers on the basis of result-oriented studies, Iran can now produce screening kits for newborn kids, he added.

He said the project took one year, and today, according to IRNA.

The Food and Drug Administration of Iran has issued permissions for the kits to be distributed, Eslami said, adding that there are plans to export the kit. MOSCOW, Jan 24  — Iran has regained its right to vote in the UN General Assembly after paying off its membership dues to the organisation... 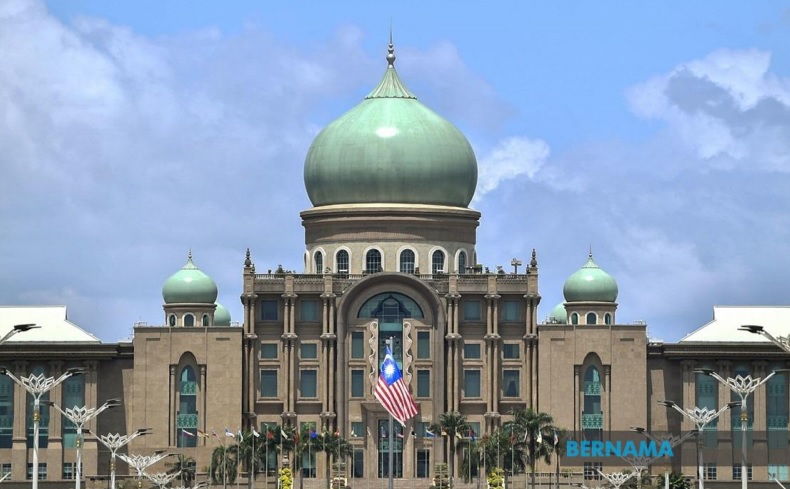 KUALA LUMPUR, March 30 – The Iranian Embassy in Kuala Lumpur welcomed the Persian New Year, Nowruz, on Monday  with a focus on cultural... 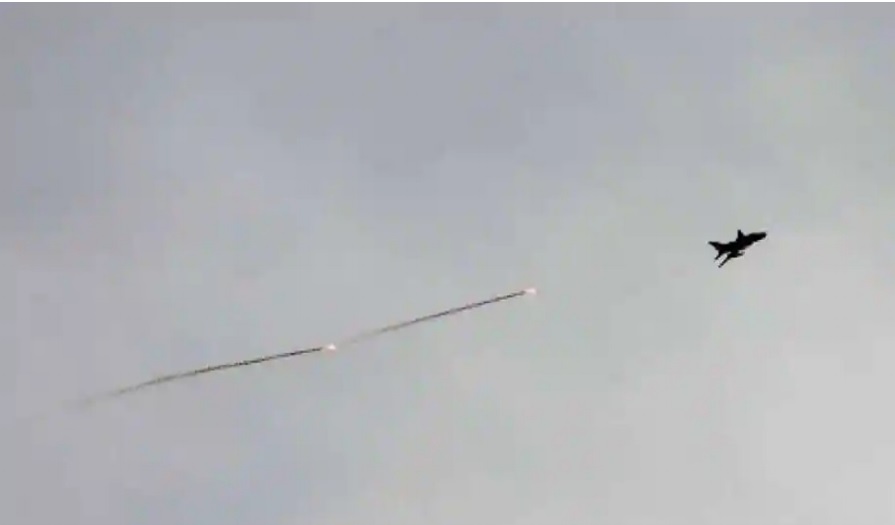 TEHRAN, Aug 10  – Foreign Minister Mohammad Javad Zarif visited the Lebanese embassy in Tehran on Saturday to sign a notebook in memory of...