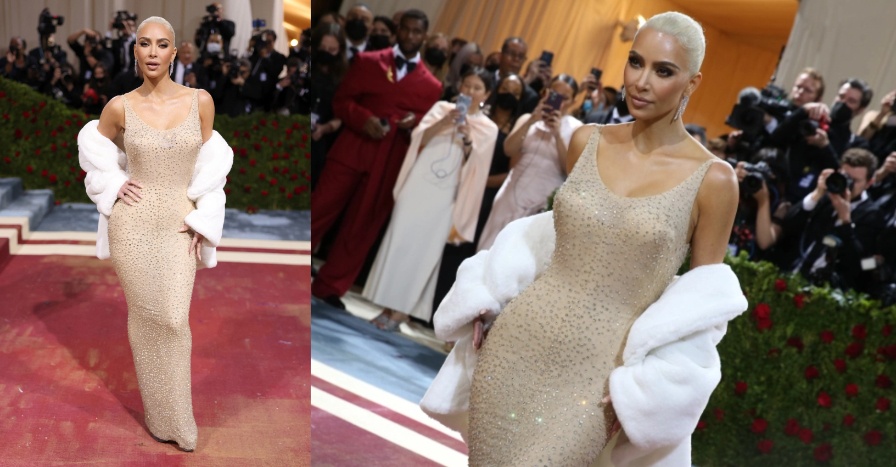 Without a doubt, Kim Kardashian looks really good during the 2022 Met Gala recently. She is said to be wearing the original Jean Louis gown at that time. The most interesting fact would be that the gown was indeed once worn by the one and only Marilyn Monroe. It is amazing to know that she was able to get the gown and wore it for the big event.

For those who might not know, the mesmerizing Jean Louis gown actually became famous 60 years back. Marilyn Monroe was in fact wore it to sing the Happy Birthday song to President Kennedy. Such a beautiful singing instead. According to the E! News website, Kim Kardashian let the world know something about what she did. She mentioned that she lost a total of 16 pounds. Amazingly, she did that all in just three weeks. All so she could fit perfectly into her really vintage Met Gala dress. Even though the process sounds admirable, some people warn that it is so not healthy.

The diet that she practices is the no-carb and no-sugar diet. The founder of Nomadista Nutrition and also the author of Eat Your Vitamins spoke to E! News by saying, “Restricting certain foods to try to lose such an amount of weight within a couple of weeks is “unhealthy” for people’. She also does not recommend people to try it at all in their life.

She added, “People will drop weight quickly because they’re cutting out major food groups and then they regain it all as soon as they stop doing it. And often they have an even harder time getting the weight back off again”. That is bad! 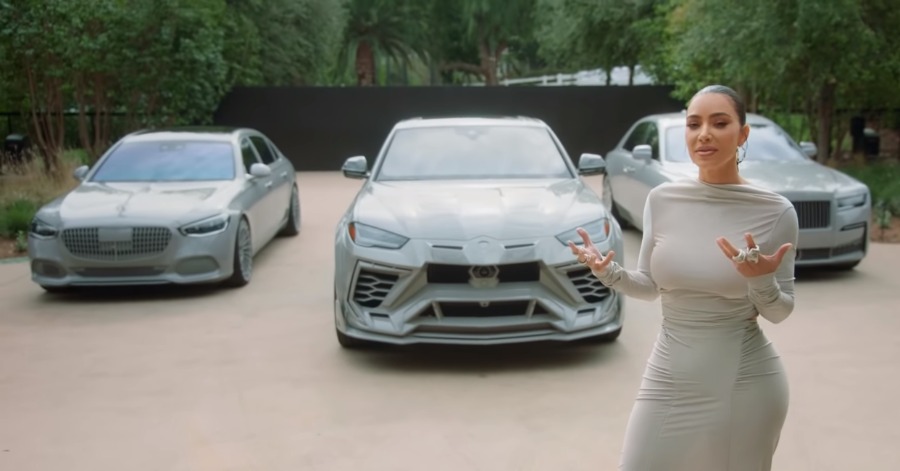 Kim Kardashian is definitely known to be somebody that always splurges a huge amount of money for her own self and also for her...

Kim Kardashian and Kanye West were in marriage counseling, and we’ve heard that for most of 2020, the issue of divorce has been lingering,... Halloween celebration is just around the corner and this is one of the celebrations people most excited about because they are able to be...