PewDiePie, a Swedish gaming streamer and the world’s top YouTube star has moved to Japan after the country relaxed its Covid-19 entry rules for some visa-holders.

The 32-year-old has a huge online following, with 111 million subscribers on YouTube, but has faced controversy over offensive jokes in the past.

He posted a video this week documenting his arrival with his wife and dogs in Japan, which has some of the strictest virus border controls in the world.

“For so long we doubted whether we could even make this move, and we went through all the ups and downs, and obviously it’s been a really long journey,” said the streamer, whose real name is Felix Kjellberg.

“But I just really, really appreciate everyone who was supportive of us going… it just feels amazing to be here, finally.”

Japan has allowed in foreign business visitors, students and other new residents since March but remains closed to tourists, although the prime minister has pledged a gradual easing of the rules from next month.

Details of who will be allowed to enter and when are yet to be announced, although Japanese media reports say group tours may be first to resume and that the government is discussing scrapping Covid-19 testing on arrival.

Japan welcomed a record 31.9 million foreign visitors in 2019 and had been on track to achieve its goal of 40 million in 2020 before the pandemic hit.

Kjellberg, who previously lived in Britain, said in 2019 he had bought a house in Japan.

The star has landed himself in hot water several times, including over videos containing anti-Semitic remarks and racial slurs, and in 2016 he was temporarily blocked from Twitter after joking he had joined the Islamic State group.

Kjellberg also previously said he was “sickened” after hearing that the gunman behind the 2019 New Zealand mosque massacre had promoted his videos before opening fire.

In this article:Japan, PewDiePie, Streamer, Youtuber 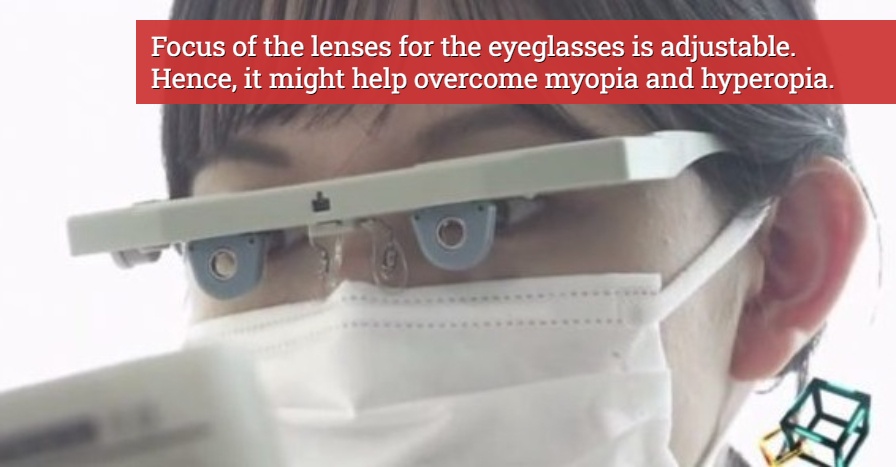 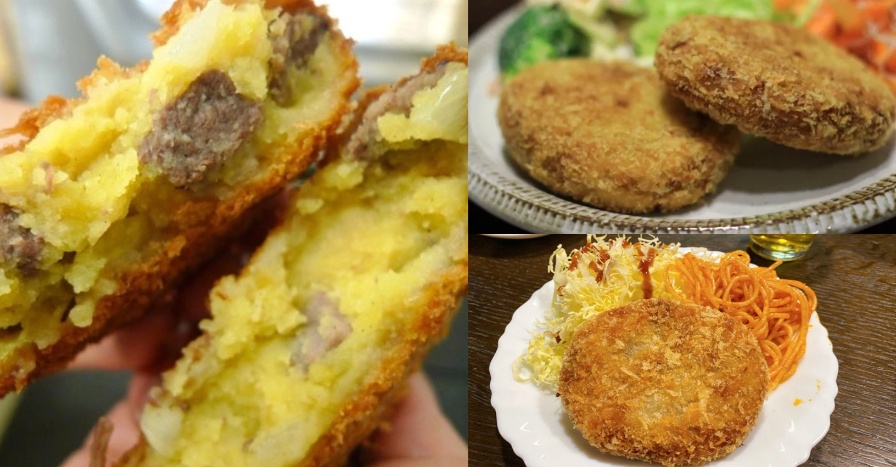 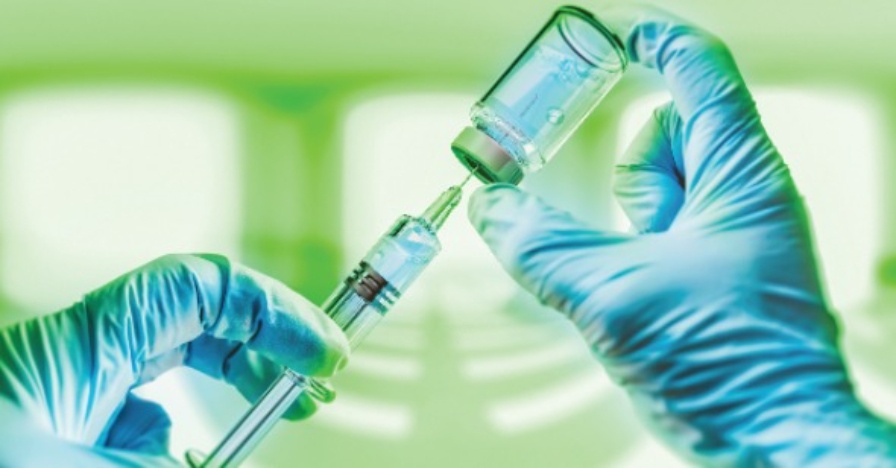 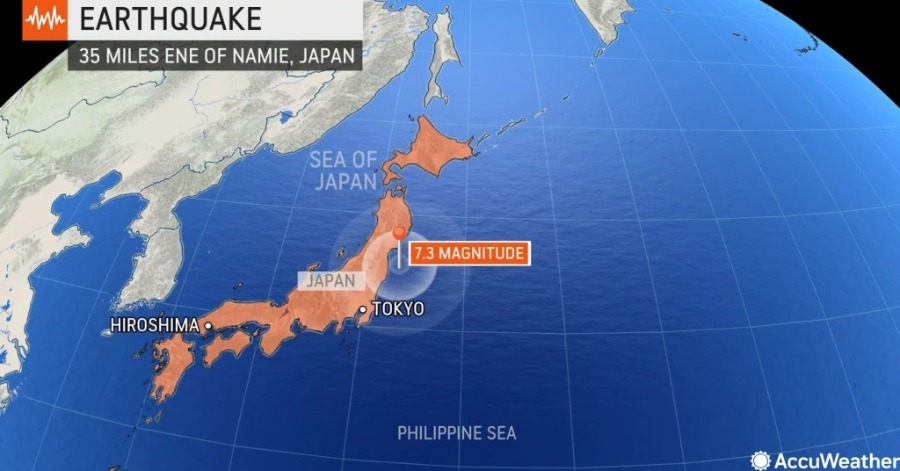